The sequel of one of our favorite portable Bluetooth speaker, Logitech's Ultimate Ears UE Boom 2, has finally been announced. It’s a newer version of the original portable UE Boom speaker with a cylindrical shape and a size of 180 x 65 mm. 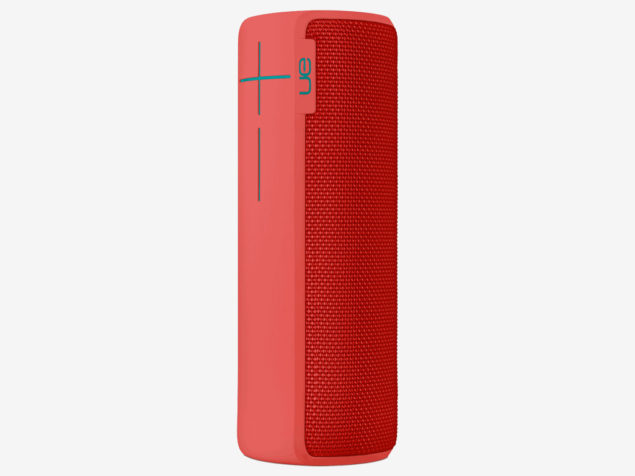 The speaker will hit retail shelves this month

Not much has changed in terms of shape, design and price, even the packaging is identical but UE claims that these new speakers have a much louder sound and an improved wireless range. UE also announced that the Boom 2 will be waterproof and has a more robust design. The speaker will cost around $199 same as the one introduced earlier and will be available for sale on Amazon, Best Buy and other big retailers. Looking at it from outside all you can see is that they’ve added new colors to the old design by introducing six different colors in the Boom 2, but there’s more than what meets the eye.

The device is very handy and you can take it anywhere just by putting it in your bag or you can carry it around and while it may not look like much has changed on the outside UE has made the Boom 2 waterproof instead of just water-resistant like the Boom, it will also be able to sustain falls from around 5 feet. Along with this there is a flap on the foot of the Boom 2 where there is a micro-USB port and a 3.5 mm AUX jack. The improved wireless range will cover an area of around 100 feet and the speaker is going to be 25% louder than before. The one thing they could’ve improved and didn’t is the battery, it will still give you 15 hours of music but that’s the maximum capacity. 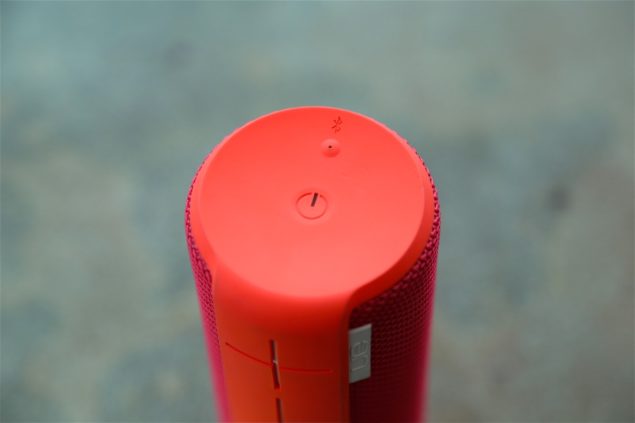 The UE Boom 2 will attract new because of its features. The original Boom could only support signals within a room but the new one will be able to support three to four rooms easily which is a huge plus.

All this aside it may not attract old buyers because they don’t have much to upgrade to, if the battery life had been increased a little then people may have found a reason to change, other than that the UE Boom 2 has other market competitors which are half the price of what you’ll pay for the Boom 2. The device will be up for grabs later this month from retailers, in six different colors. 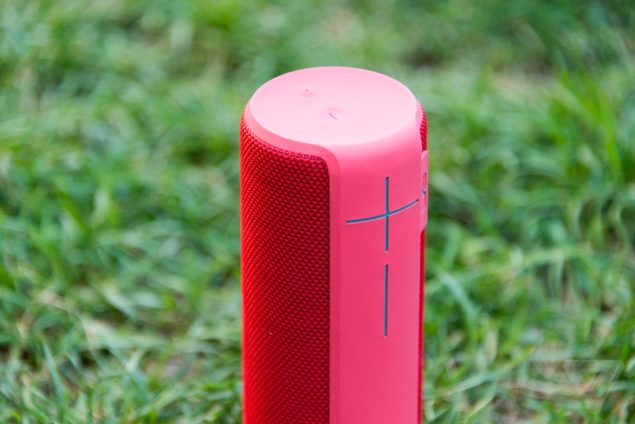