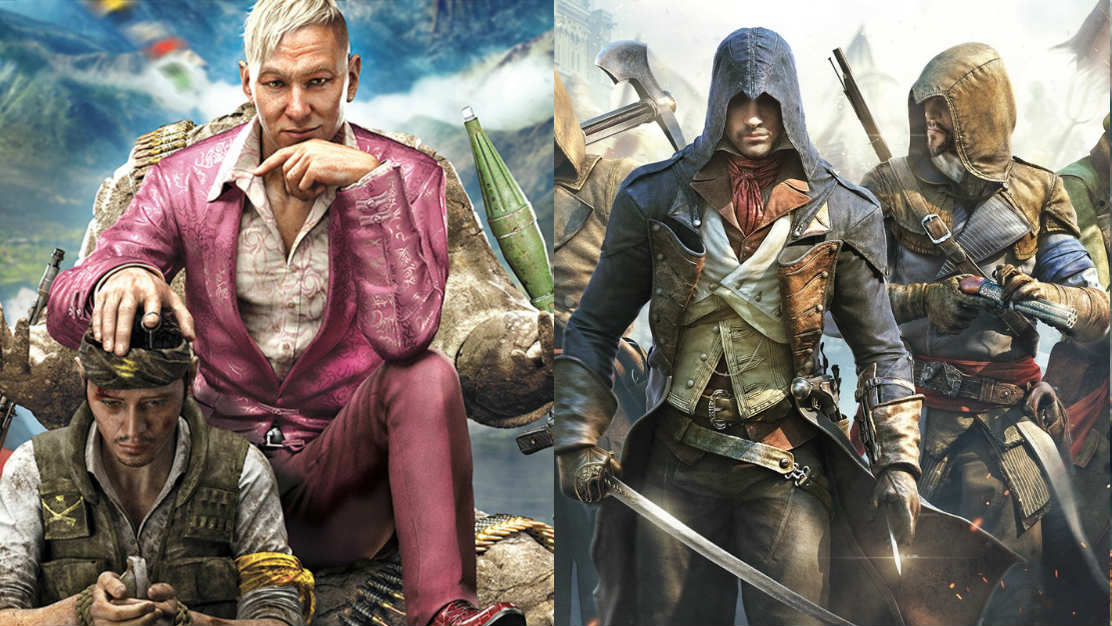 The Ubisoft open world formula became something of an inside joke in the last few years among gamers. It referred to a series of gameplay mechanics that were seemingly shared across several Ubisoft titles like Far Cry, Assassin's Creed, Watch Dogs and more.

This open world formula is about to be broken, apparently, as part of Ubisoft's new target to innovate their top franchises even if that means delaying them.

I do think we need to break that formula. This year we've given Far Cry and Assassin's some time to decant, innovate, and polish. The objective behind this is exactly that. You'd be surprised - there are so many prototypes of alternatives. It's always the same thing, the player is king, so we play-test it and people are just like, 'What the f***?' And we're like, 'Oh no! We just spent a year prototyping this new macrostructure for an Assassin's or other type of open world game and people are telling us it's s****

François then added that Ubisoft's internal requirement for these games is to hit Alpha one year before release, so that the developers have enough time to iterate on systems, and that could even mean not having Assassin's Creed or Far Cry in 2017.

I'll tell you what. We believe Alpha for these games needs to be one year before release. We're trying to achieve that. That's super f****** blunt, I don't even know if I'm allowed to say this. This is the goal we're going for: Alpha one year before, more quality, more polish.

So if this means biting the [bullet] and not having an Assassin's game, or a Far Cry [in 2017], f*** it. We still need to have an Alpha, and we need it available as early as we possibly can, because the more time we have for this the more polish we have, the more time we can change, refine, swap systems. You just can't take shortcuts.

The company is about to ship Watch Dogs 2, due on November 15th for PC/PlayStation 4/Xbox One. The game won't have map-unlocking towers as per the traditional open world formula adopted by Ubisoft games, but it is unclear if it also benefited from an increased amount of Alpha time.

We'll find out all about it soon enough, anyway.