Ubisoft held their semi-annual financial meeting with investors to discuss the end of fiscal year 2014-2015. They mentioned the strong numbers for Assassin’s Creed: Unity and Far Cry 4 for the holiday season and pointed out that they are in the process of developing new franchises that follow the same formula. It was noted that there has been huge success for their open-world titles in 2014, and the formulaic approach to mission variety is the major reason for this. 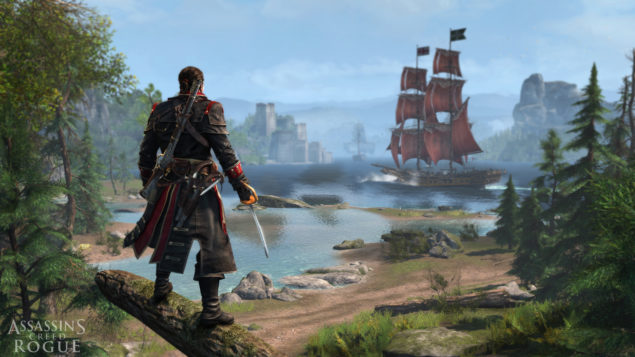 Ubisoft believes in the old, tried and tested formula

“For years we’ve been making gamers scale buildings over and over to unlock the map in Assassin’s Creed,”   “so when we found success with a similar mechanic in the recent Far Cry entries and now Watch_Dogs too, we really doubled down and committed to that mechanic.”

He continued to explain that both Ubisoft Montreal and Ubisoft Toronto are working on new games. He was asked whether Ubi Toronto is working on the new Splinter Cell, to which he replied. 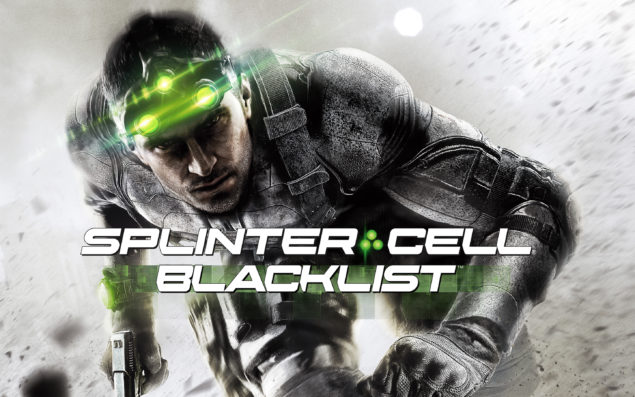 “Our Toronto team is still working hard on the latest Splinter Cell, yes. And we hope to bring the Ubisoft signature to that series too, but we’re also in the early stages of a brand new property that will revolutionize the cluttered HUD subgenre.”

Investors seemingly excited from these remarks, but skeptical for the future of another franchise they stated,

“Assassin’s Creed is the pinnacle of useless information sprawling across every corner of a game’s display. We saw a preview of what’s in store. I just hope they aren’t biting off more than they can chew.”

Likely talking about Assassin's Creed Victory, which is under development by Ubisoft Quebec, to which Pachal went on to respond,

“XP tallies, weapons info, mission objectives, scrolling text, maps — which, of course, will be locked at the start — this one will have it all and even some distractions gamers have never seen before,”

He concluded by teasing that many upcoming reveals are in store.

With GDC coming early next month, and Ubisoft having already announced multiple sessions for the event, there is quite a lot of potential new reveals coming soon. They will likely talk about the updated versions of their engines which could possibly have implementation of DirectX 12, as well as some of the games. Assassin's Creed Victory is a strong candidate, having already been leaked so holding off for an E3 reveal later this year might not be necessary. The new Splinter  Cell could also make some sort of appearance.

We will bring you all news from the event, as well as any new information on Ubisoft's new games.