Ubisoft Exec: Games Don’t End, We Have To Commit To Make Sure They Don’t Stop So People Stay With Them 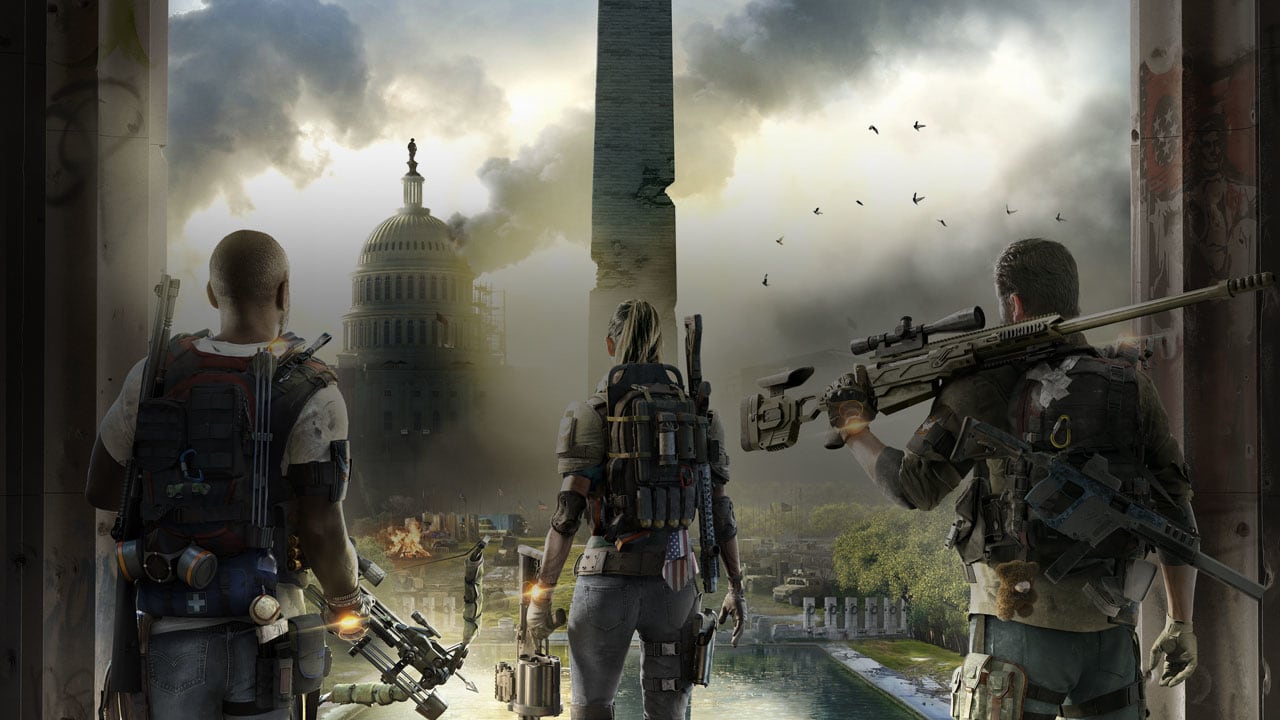 While the games-as-a-service model (GaaS) is usually frowned upon by consumers these days, it has to be said that Ubisoft's implementation has been nothing less than exemplary.

The publisher was able to pivot the fortunes of several key titles thanks to the continued support they ensured after launch. Tom Clancy's The Division, The Crew, Tom Clancy's Ghost Recon: Wildlands, Tom Clancy's Rainbow Six: Siege and For Honor are all games which have been massively improved with content and performance updates by the respective developers.

In an interview with GamesBeat at E3 2018, Laurent Detoc (Head of Ubisoft North America) talked about the GaaS model employed by Ubisoft and how it helped grow the game's communities over time.

The Division 2 has a very good story to tell from the first game. At first, the game was highly anticipated and delivered a lot of content, but then it quickly fell short. We talk about how consumer sentiment went all the way down to 30 percent positive a few months after it shipped. I started an 18-month turnaround with the release of patch 1.4 that tried to fix a lot of those issues. Patch 1.8 was another landmark event. As a consequence of the work we put into the game with those patches and update, customer sentiment is now 80 percent positive.

It hasn’t happened in the past because this just isn’t how publishers have historically approached engagement and retention in games. We didn’t need to. A game was done and it shipped. There weren’t live elements to a game. Now that games have live elements, the smart way to handle them is to keep working on them to maintain engagement. That way you can build toward the next game, too.

In the case of The Division, we added gameplay. In the case of Rainbow Six: Siege, we added content. In the case of Ghost Recon: Wildlands, we built on the PvP mode six months later. You keep on adding to the experience, and you see people talk about it later. After a year and a half people said that The Division was the best it had ever been, and that helped bring in even more new people. A lot of the people who’ve played The Division came to the brand after patch 1.4. They saw the game in a much better state. When you look at that sentiment going from 30 to 80, a lot of people first came to the game when it was doing better. Now we’re looking at Division 2 with a super happy community, very engaged and satisfied, and they’re looking forward to the sequel.

That trend is certainly going to continue. Games don’t end. They don’t stop. We have to commit to making sure that they don’t stop. When people understand that, they stay with them.

Detoc mentioned The Division 2, which is due for release on March 15th, 2019 and will reportedly address the first game's launch shortcomings beginning with endgame content.