Ubisoft: Console Manufacturers Have Moved Into Evolutionary Cycles; Consoles With PC-Like Architecture Was A “Good Decision” 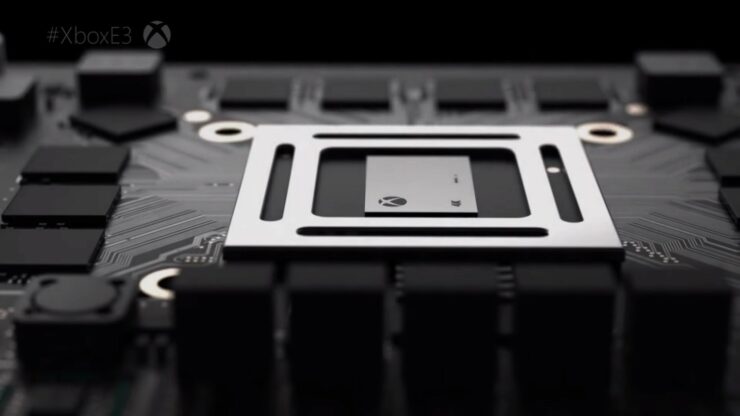 The PlayStation 4 Pro release and the future launch of Project Scorpio are probably the most important events in the console space since quite some time, as they may be ushering in a new era where console cycles are much shorter than ever before. Incremental updates, according to Ubisoft French Studios director, can bring some definite benefits for publishers and developers.

Speaking with Polygon about the Nintendo Switch, Ubisoft French Studios director Xavier Poix has also been asked about the PlayStation 4 Pro and Project Scorpio. The development of these consoles is a clear sign, according to Poix, that console manufacturers have moved into what he defines as evolutionary cycles, rather than revolutionary cycles as they have been up until recently. This move will also lead to shorter cycles.

I think the way the home console industry is evolving is quite interesting.The main difference I'm seeing from the last generation to this new one is that the architecture has turned more into a PC architecture. No more of the PlayStation 3 being really, very specifically designed and quite hard to develop on from the start.

For us it was a good decision for [the major consoles] to be more alike. We are going from a eight to six-year cycles, even 10-year cycles in some cases, to what we can already see is a three to four-year cycle. I think this is the way the industry is going.

Consoles with PC-like architecture will also bring plenty of benefits for multi-platform releases. According to Poix, Ubisoft, which already knows how to handle rapidly changing hardware and multiple configurations, will soon be able to release titles on PS4, PS4 Pro, Xbox One and Scorpio with minimal differences.

For us this is good, because as we already know how to handle these cycles on the PC. We are already facing a lot of different configurations for PC, so I guess two years from now we'll be happy to launch games that will be on the PS4, the PS4 Pro, the Scorpio, the Xbox One but with no big differences. That's interesting and that’s also, for us, a way to push ourselves into more of a very short cycle, which we try to be good at here at Ubisoft.”