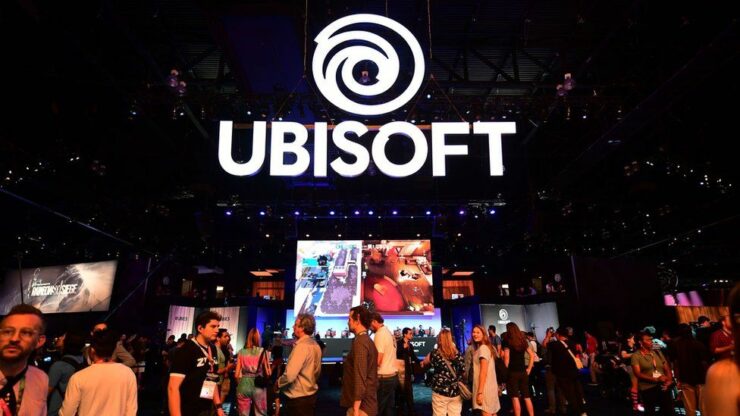 Following the open letter signed by around 500 current and former Ubisoft employees, who wanted to support their Activision Blizzard colleagues' struggle while pointing out their own company's shortcomings, Ubisoft CEO Yves Guillemot replied with an internal e-mail shared on Twitter by Axios journalist Stephen Totilo. The reply reveals that a new update on the company's ongoing plans to revamp HR and D&I (Diversity & Inclusion) will be relayed at some point in the third quarter of 2021.

As many of you know, an open letter signed by current and former Ubisoft team members was published yesterday. For those of you who didn't see it you can find the article here along with our external statement. This letter expressed strong support for the developers at Activision Blizzard and advocated for large-scale change within our industry. It also raised concerns about Ubisoft and our culture. We reviewed this letter as a leadership team, and we take the issues it raises seriously. For this reason, I want to personally reiterate our commitment to creating real and lasting change at Ubisoft.

We have made important progress over the past year. Since last summer we have implemented new anonymous reporting tools, revamped our HR processes including new global policies to prevent and manage discrimination, retaliation, harassment, installed a new code of conduct, rolled out mandatory training, established a content review group and are bringing in new leadership across major studios, HR, D&I, Editorial and Production. These are important steps forward, but this is a long process, and there is still more work to be done.

Yesterday's letter expresses concern from employees who want to make Ubisoft a better place. We have heard clearly from this letter that not everyone is confident in the processes that have been put in place to manage misconduct reports. This is a top priority for Anika, who continues to ensure they are robust and independent. In addition to our current processes, we are currently recruiting a new VP Global Employee Relations.

I have always valued free expression at Ubisoft, and I strongly believe this is key for us. This is why last year we launched more than 300 listening sessions with 1500+ team members as well as the company-wide survey and global audit. The feedback from these initiatives has been invaluable in driving our plan forward, and we will offer new sessions for you all to share additional thoughts and feedback on these topics. A new company wide survey (formerly known as Express Yourself) will be launched before the end of the year. We will also continue to empower our Employee Resource Group (ERG) network, by creating more visibility, and leadership support to keep bringing new ideas and initiatives to the table.

You can expect another update in Q3, including next steps on the Values Project, D&I and our HR roadmap. I encourage you to keep sharing your feedback and experiences; you can get in touch with me personally, speak with your management or share comments on Mana. Myself and the entire leadership team is committed to building a better Ubisoft for all of us.

However, the group of developers who signed the aforementioned letter already reacted to Guillemot's response, and they're far from satisfied. GamesIndustry.biz reports the following quote:

The majority of our demands were sidelined and few of our points seem to have been addressed. We are aware that the company has made some improvements, and we are happy to hear that Yves and the leadership team agree that it is not enough.

However, Ubisoft continues to protect and promote known offenders and their allies. We see management continuing to avoid this issue. It is also worth clarifying that an invitation to reach out to company management personally is not the same as having a collective seat at the table.

By being the first to start this collaboration Ubisoft has the opportunity to be at the forefront of creating a better future for the games industry. We demand that this work be done in collaboration with employees at all levels.

We want to see real, fundamental change within Ubisoft and across the industry, for the sake of our members. Again, we look forward to a response that addresses all the issues raised and properly acknowledges our demands.

We can only hope that both Ubisoft and Activision Blizzard will seriously work to address the feedback of so many employees to improve the workplace for everyone.