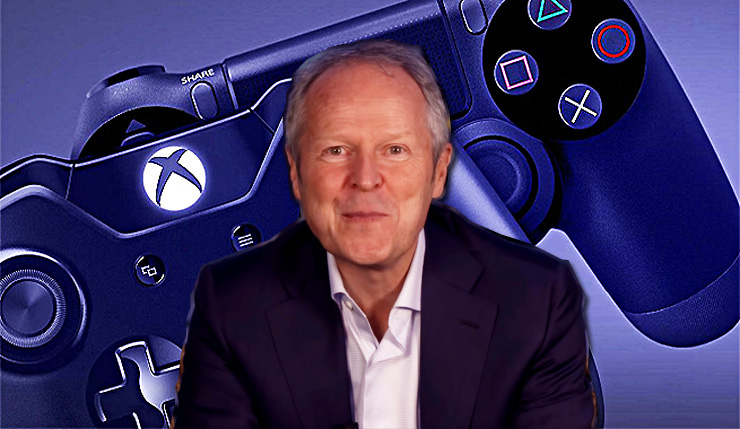 When Ubisoft founder and CEO Yves Guillemot talks about the future of gaming, people listen. He’s the head of one of the Big Three third-parties, so he has the inside knowledge, and he tends to be more loose-lipped than the leaders of the other big publishers. Guillemot recently made headlines by saying the PS5 and next Xbox will likely mark the end of consoles as we move toward an all-streaming future. In a recent-posted E3 fan Q&A (which you can check out in its entirety, below) Guillemot elaborated on what he expects our post-console future to look like.

"What I said, is maybe the next cycle of consoles will happen, but there will not be another one. What we are dreaming of, is that technology will allow us to stream our games to TVs, mobile phones, and tablets in the future, giving all our brands an opportunity to reach 2.5 billion players in maybe five years and maybe 5 billion players in 10 years. We are very excited about that new opportunity.

The other thing is to use big farms of servers to create games we couldn't dream of creating before. [...] [It would be] a game that's very alive, responsive to everything you do, remembering what you've done, and anticipating your needs."

Guillemot also covered a variety of other interesting subjects, including whether he thinks Beyond Good & Evil 2 will be Ubisoft’s biggest game yet:

“I really hope so. I think that team has the capacity to create the best game on the planet. If we take the time and energy, we will have something that's the best game ever done.”

Whether a new Splinter Cell game is in the works:

"I heard that question a lot during E3. We don't have something to announce at the moment, but we heard loud and clear that you like [the Splinter Cell] brand."

And the nature of Ubisoft and Nintendo’s corporate friendship:

"It's very strong, because we've done many things together in the past. Nintendo's capacity to create fantastic games is really something our creators at Ubisoft love and when they can collaborate with Nintendo, they are extremely happy to do so. So, yes, it will continue, and I hope we'll be able to surprise you with new things in the future."

What do you think about Guillemot’s vision for the future? Is a move from consoles to streaming inevitable? Is that something you actually want to happen?