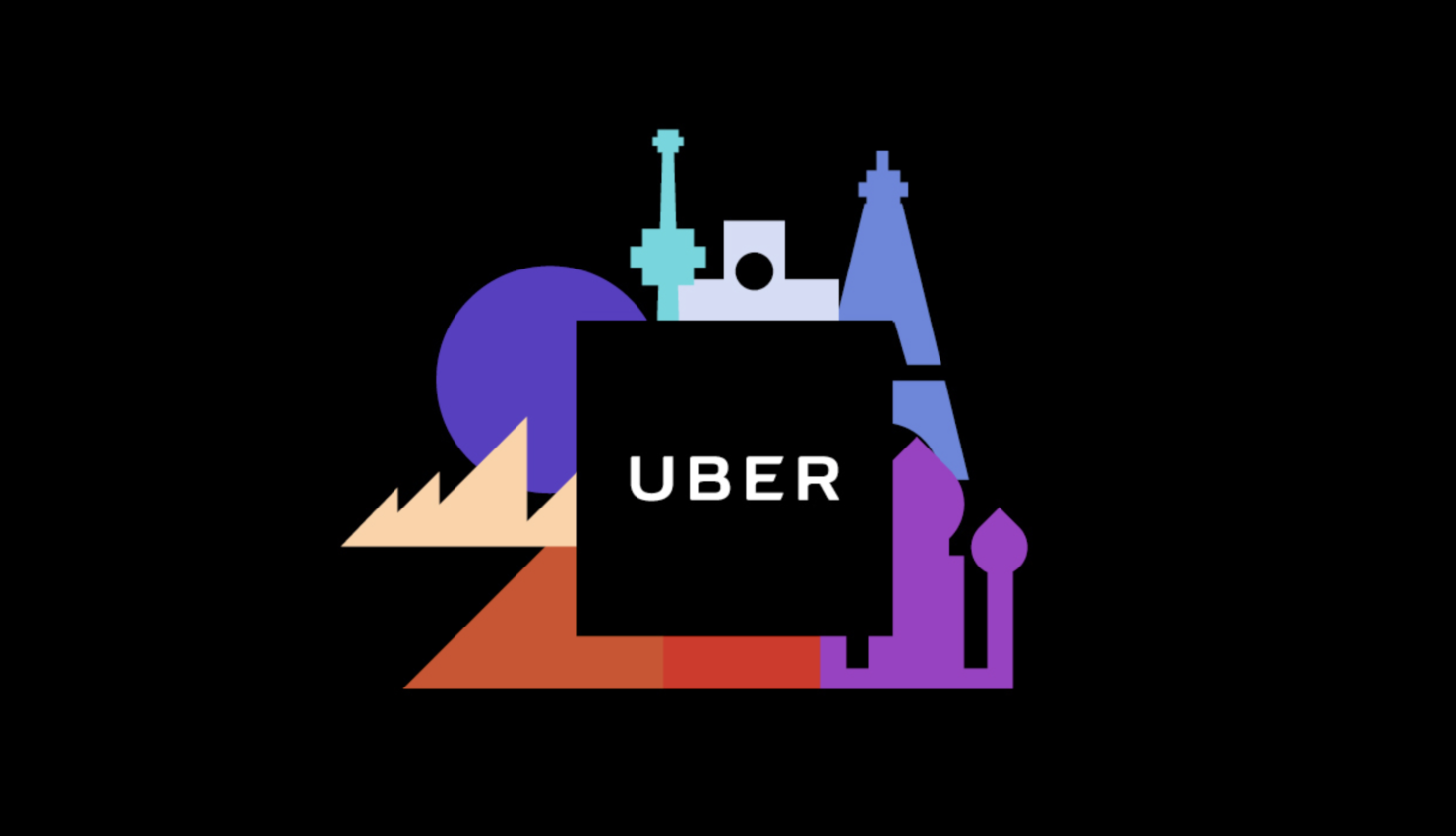 Ridesharing application Uber Technologies, Inc (NYSE:UBER) had a bad day in court yesterday after it failed to successfully oppose California's part-time worker law yesterday. The law tightens requirements around the classification of workers as part-time employees, and in turn stands to raise operating costs for Uber and other companies such as Lyft, Postmates and Door Dash.

The Los Angeles District Court's decision makes matters difficult for a company that has not been shy of controversies in its short history. Affairs over at Uber, however, stabilized early this year, with the company's stock exhibiting successive daily gains last month, as it gained 29% between December 31st (following Travis Kalanick's departure) and January 21st.

Now, Bloomberg is reporting that investment bank Morgan Stanley is gearing up to sell shares of Uber. As per the details, the bank is scouting for buyers to sell a block of 6.5 million shares of the company, with the block's total worth being $250 million. Per-share price for the offered shares stands in between the range of $39.85 and $39.95, below the company's $40.1 closing price on Monday. The current owner of these shares is undisclosed.

At the time of writing, Uber has 1.72 billion shares outstanding and based on these and the company's closing price of $40.01/share yesterday, Uber is valued at $70 billion. Institutions dominate the company's shareholding, with approximately 57% of Uber stock being held by funds as opposed to insiders or retail investors. 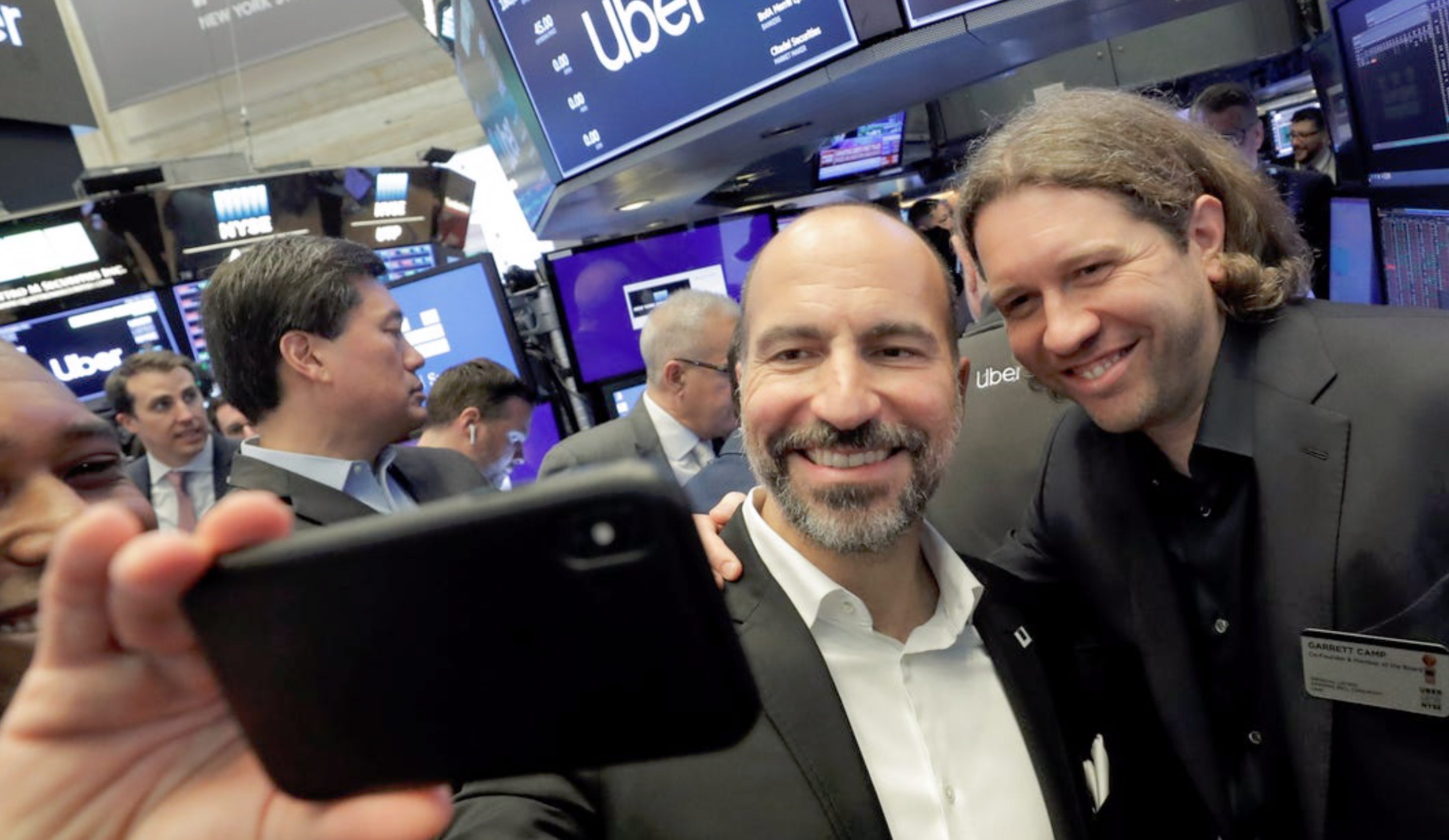 Despite Uber gaining on the stock market, investors betting against the company increased their holdings in January. While 32 million Uber shares were shorted in the second week of December, this number increased by 19 million within a month and stood at roughly 50 million shares shorted in mid-January. Uber did not turn a profit in its latest earnings release, as the company reported a $1.1 billion net loss.

The company has also been on its toes following the outbreak of the 2019 novel coronavirus in China. Uber suspended over 240 accounts in Mexico earlier this month following concerns that its users might have been infected by the disease.

However, even though the Los Angeles District Court denied its request to halt California's worker protection law, Uber will continue to pursue the matter legally. This is due to the fact that Judge Dolly Gee did not rule on the merits of the case and therefore her decision was procedural. Uber and its fellow 'gig' hiring companies have more than 400,000 California workers on their payrolls and they will be required to increase wages and provide benefits such as medical insurance to these workers in case all legal options against the law are exhausted.