Uber, the fast growing ride sharing service has been continually launching new services to keep users hooked. While it’s time in India hasn’t been really as expected it still has streamlined a few things since the shaky start. Uber believes that there is a lot of potential in the second most populous country of the world and they’re not wrong, but they needed something to cater for the users who don’t own a smartphone and thus couldn’t access Uber through the app. That is exactly what they did; now if you’re in India you don’t really need the Uber app installed on your phone to order a ride. This new feature was announced today. Alongside this announcement Uber announced another service which allows users to book rides for their friends or family in India.

The first idea is the “dial an Uber” service with which customers can order a ride using their mobile browser and looking up dial.uber.com, here they will need to register and log on with their phone number. After they register they will see pricing information and will be able to call an Uber just by tapping. The users of this service will have to pay for their rides in cash. The idea behind this new service is catering the masses and in developing countries like India there are a lot of areas with poor internet connectivity, the dial an Uber service will currently be available in the cities of Kochi, Nagpur, Jodhpur and Guwahati. 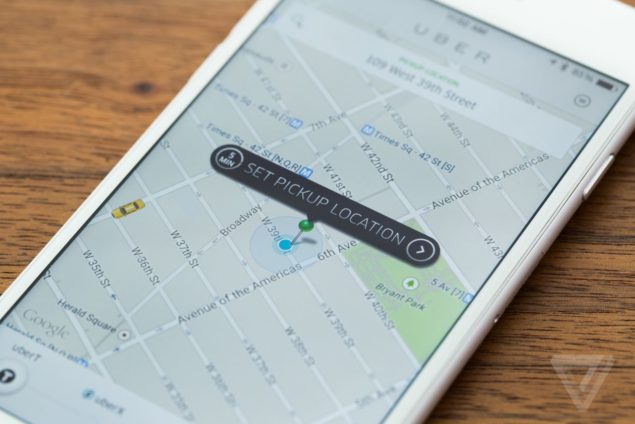 As for the other service, the “request a ride for other” is an in-app feature. This feature will allow people to order taxis for people who don’t have or can’t use smartphones. The users will be asked by the app whether the ride is for them or someone else. If they choose the latter then they’ll have to enter that someone else’s phone number and that person will then receive a text message which will contain information of the driver and the car that is to be shared. There are two payment options, either the person who ordered the car pay for it with their credit card or the rider can pay with cash.

The new services are only available in India from the company. Uber operates in around 28 cities across India and aims to create 50,000 jobs for India women by 2020. We’ll keep you updated on any new features that they provide. Till then let us know what you think about these in the comments below.