Uber has made a lot of changes recently and keeps on innovating. The ride sharing company is doing quite well when it comes to business but there’s one problem. They rely too much on using Google maps because the company doesn’t have such a system of their own. But, that all is about to change as Uber is getting on its own two feet. According to the Financial Times, the ride sharing company is planning to invest around half a billion dollars into getting a system of worldwide maps all of its own, this is something remarkable and will probably help the company with its autonomous cars division.

Uber is creating its own detailed maps

The report from the Financial Times stated that the company is looking to "pour $500m into an ambitious global mapping project,” This project would allow the company to have their own detailed maps. While using existing maps like the company did at the start is a great way to kick things off and is a safer bet than blowing away so much investment on tailor-made maps. According to Brian McClendon the already existing maps do not provide the level of detail that the company could use, such as pickup locations, patterns of the traffic etc. things which would help companies like Uber a lot. 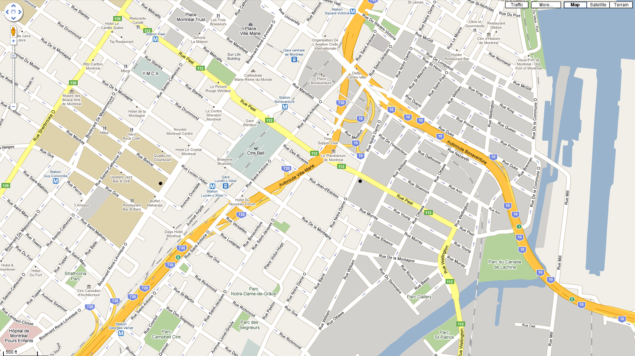 The future of Uber is dependent on these maps, because of their autonomous car projects. The autonomous vehicles would require very precise details that will only be available if Uber owns the maps. The company has acquired mapping companies, gotten into partnerships with companies such as DigitalGlobe and TomTom and has hired former Google employees such as McClendon who know their stuff really well.

Google has always been ahead and has a decade long head start in the mapping business, something which would help them deploy their autonomous car project quite easily and also something Uber needs to catch up to. A report from Bloomberg stated that Uber has already started expanding its mapping to Mexico which is a starting point. The mapping idea might be a stepping stone into the future of Uber, we will keep you updated on this.