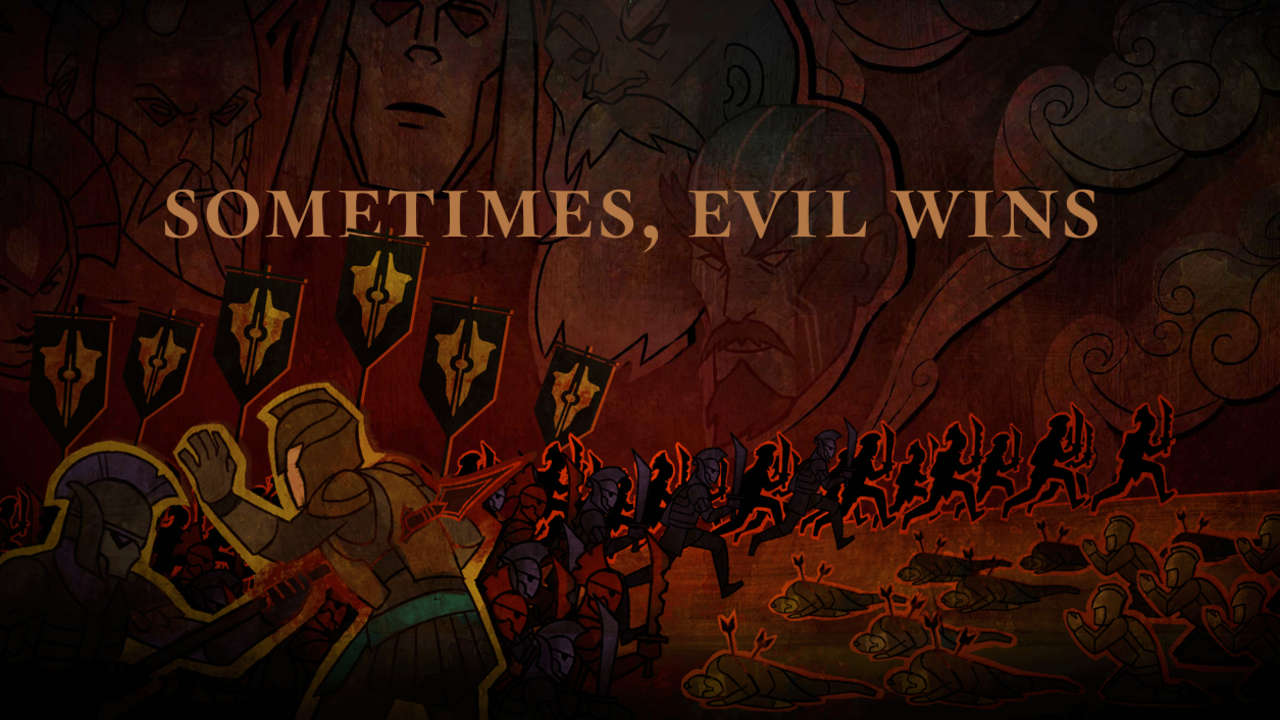 If there's something that role playing games rarely do is to allow players to play as the bad guys right from the beginning, and this is quite surprising, considering any RPG enthusiast might have wondered about being able to do so at least once. Obsidian's Tyranny will finally allow players to do so by letting them take on the role of a Fatebinder, one of the high ranked officers of the Overlord Kyros who has overtaken the land by force and subjugated its people.

This has been a concept in the works at Obsidian for quite some time, and after the success of Pillars of Eternity the team was finally able to refine it into a proper game with the help of publisher Paradox Interactive. What's even more interesting is that players will still be able to do "good", but the cost of such actions will be much higher than in the usual RPG and you will quickly make many enemies.

Fascinated by this premise, I was quite happy to have the chance to try out Tyranny during Gamescom 2016. While I wasn't able to delve into any of the story related features, I did manage to experience some dungeon exploration and battling, which did leave me quite impressed.

At its core, Tyranny doesn't feel much different from Pillars of Eternity (also developed by Obsidian) with its isometric view, hectic battle system and dungeon exploration, which involves completing some simple puzzles to proceed. There are, however, a couple of features that vastly differentiate the new game from the older one, the ability to craft magic spells chief among them.

In Tyranny, players will be able to craft spells at any time during the game by picking a core, which dictates the element, and the expression, which dictates the form of the spell, such as its range and more. Once the basic features of the spell have been decided, players can customize it further with accents, which can alter power, range, stun duration and more. Adding accents comes with a cost, however, as the lore required for equipping the spell will increase.

While spell crafting may not sound like a big deal, it's actually a big game changer for a few reasons, as it allows players to adapt to a situation on the fly, making combat preparations more dynamic. It also adds an interesting degree of customization that allows players to actually a pick a play style depending on spells' features. To just make an example, it's possible to make a character who only fights from afar with long range spells or a more hard hitting character who can deal more damage up close with both weapons and spells. With enemies coming with different elemental resistances, using the same strategy over and over is definitely not a viable option in Tyranny, so being ready for a variety of situations is incredibly important.

At the end of my short hands-on session with Tyranny, I was also able to fight against a boss. Things got chaotic quite quickly, with the boss summoning a variety of minions and multiple spells flying around, but I was able to make it through also thanks to the ability to pause the flow of action at any time during battle. At the end, the boss was soundly defeated, and I was left hungering for more.

In terms of RPG mechanics, it's important to note that the game will be classless. A skill based system will be used instead, increasing the effectiveness of skills by how frequently they're used, in a similar fashion to Elder Scrolls.

Tyranny may not revolutionize the genre, but the tweaks added to the Pillers of Eternity formula will surely make it an addictive and engaging experience when it launches later this year on PC.