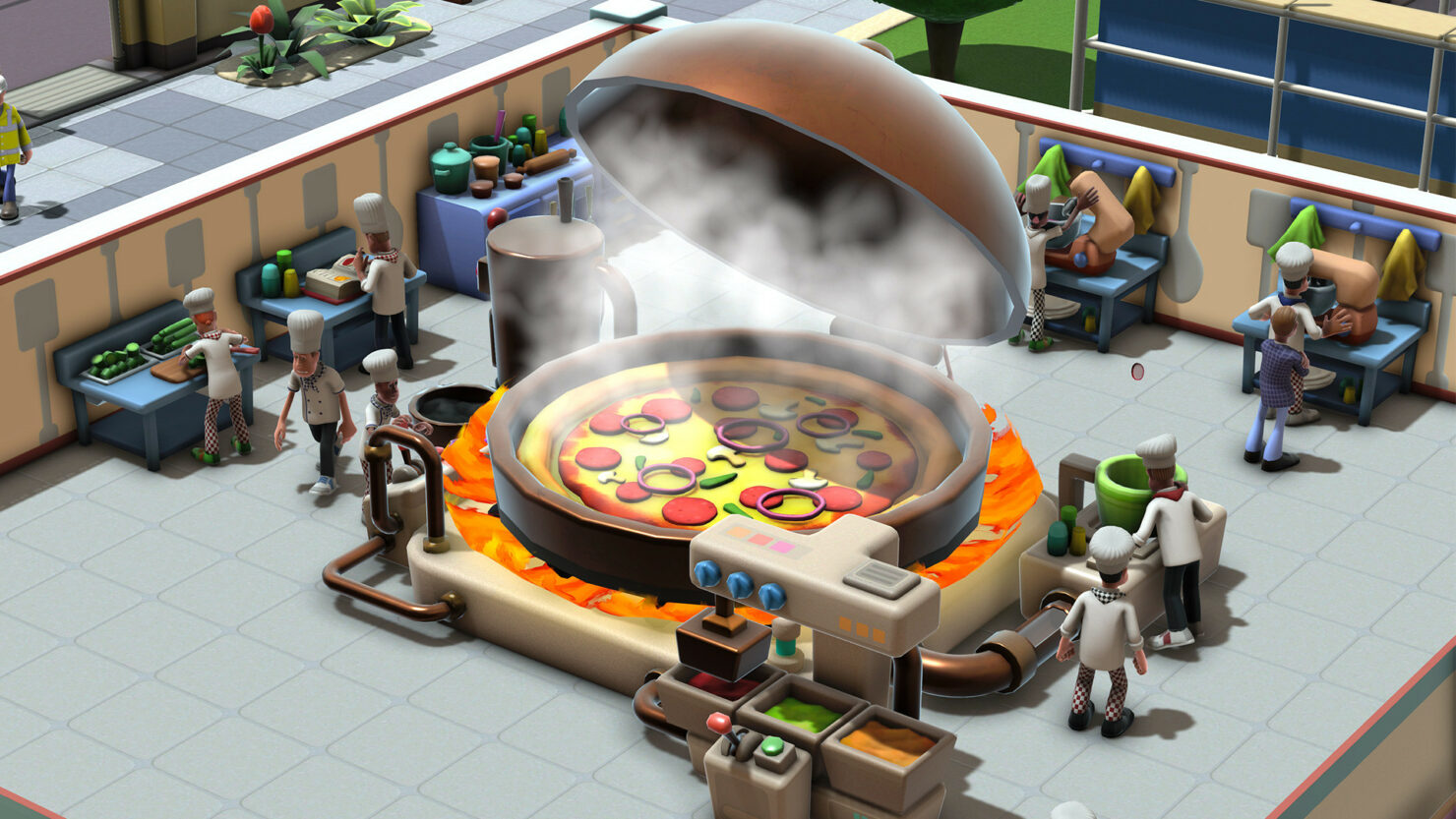 Two Point Campus has been unfortunately delayed from its original release date (May 17) all the way to August 9. This delay applies to all of the platforms that the game will be appearing in. Including PlayStation 5, PlayStation 4, Xbox Series S|X. Xbox One, Switch, and even PC. The reason for this boils down to optimization for all platforms.

We've been knocked back...

We have some news to share on the release date for Two Point Campus, which is moving back from 17th May to 9th August.

We're really sorry, but it's for the best! Read more here - https://t.co/wAkyJFkfq0 pic.twitter.com/ztUaHHaFeE

Our ambition from the start has been to release Two Point Campus across all PC and console platforms simultaneously to the quality and standard that our community expects from us. This means we will need a little bit more time with Two Point Campus to make sure we deliver the best possible game that can be enjoyed equally on all platforms. We will use these additional three months to optimize Two Point Campus for all platforms

It's not all losses, though. As Two Point Studios has also released a new developer diary in which the development team discusses the game’s development and key features. This new diary also gives hints as to what’s yet to come with new gameplay.  You can watch that diary below:

Two Point Campus is a game in which players are allowed to build the campus of their dreams while shaping the lives of their students to give them the adventure of a lifetime. Happy students and good grades will lead to an increase in Campus prestige, which leads to more students enrolling and, perhaps more importantly, more profits coming in.

Each student has their own unique character traits and they will specialize in different courses. So it's up to the player to figure out ways to cater to them so they can become well-rounded individuals who will do the legacy of the player's university proud. The game is going to be available on Day 1 on Xbox Game Pass once it releases in August.