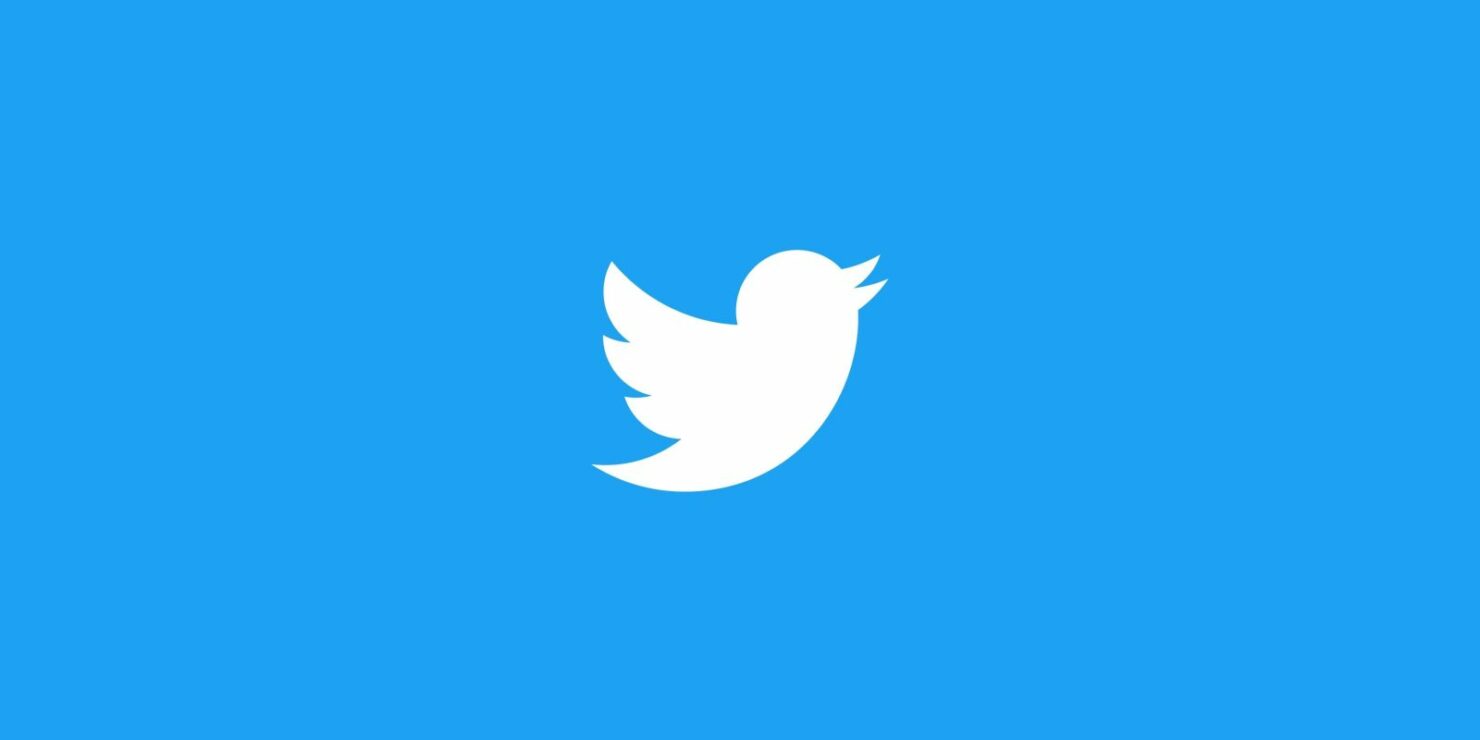 For the longest time, Twitter users have been subjected to a character limit that does not allow them to go above a certain number of characters. Back in the old days, Twitter used to have a limit of 140 characters but it has now been revised to 280 characters. However, for those who think it is not enough, the good news is that Twitter might be introducing a new way that will allow you to post long-form posts without any issue.

According to Jane Manchun Wong, a frequent Twitter tipster and reverse engineer, the company is working on a new feature called Twitter Articles. At the time of writing, there is not much known about the feature but it seems that users will be able to write full-length articles on the platform without having to worry about the character limit.

Based on the screenshot shared by Manchun, it looks like Twitter ARticles could get its dedicated tab section but it is too early to say anything. It certainly will be interesting to see whether Twiter Articles will have their own character or word limit.

it is also worth noting that the Twitter Articles feature is still in development and cannot be accessed by users. The company also has not commented on the feature either. There is a possibility that the feature might never see the light of the day.

The company has been busy testing out some new features; there have been reports that the company might roll out a feature that would allow you to limit your tweet to a small group of people amongst other features.

I think that the existence of Twitter Articles would be a nice feature but not sure how this would co-exist with the actual essence of the social media platform that leans more towards micro-blogging. Let us know what you think.