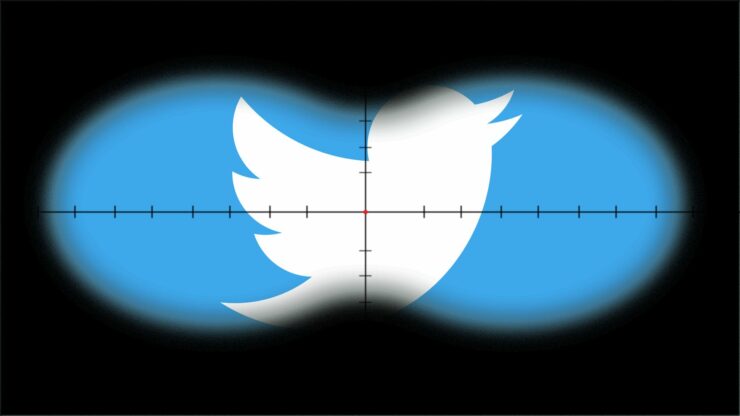 Twitter has decided to crack down on developers who use the site's data to build surveillance tools. In a blog post, the social media site said it will not let anyone - be it the law enforcement - to harvest data for surveillance reasons. Even if the tweets are public, it doesn't make it acceptable for developers or law enforcement agencies to collect data en masse from the site.

The company said it promotes developers to create products using this publicly available data for "purposes in the public interest." However, it will not allow developers to design products that are used to track or profile protesters and activists.

If it wasn't clear in the tone, the blog post added that the company will expand its "enforcement and compliance efforts" and will swiftly investigate and act on complaints.

Twitter's stance is firm - it doesn't want to be a part of mass surveillance programs. Being a company that is committed to social justice as its core mission, the site wants officials to stop using it to profile protestors or track activists. The public nature of the site enables police to circumvent Facebook's privacy protections. While Twitter's new strategies wouldn't stop authorities from collecting information, they will have to lodge formal requests, instead of having access to mass surveillance tools that the agencies have a high tendency of misusing.

"Recent reports about Twitter data being used for surveillance, however, have caused us great concern," the blog post said. "Using Twitter’s Public APIs or data products to track or profile protesters and activists is absolutely unacceptable and prohibited."