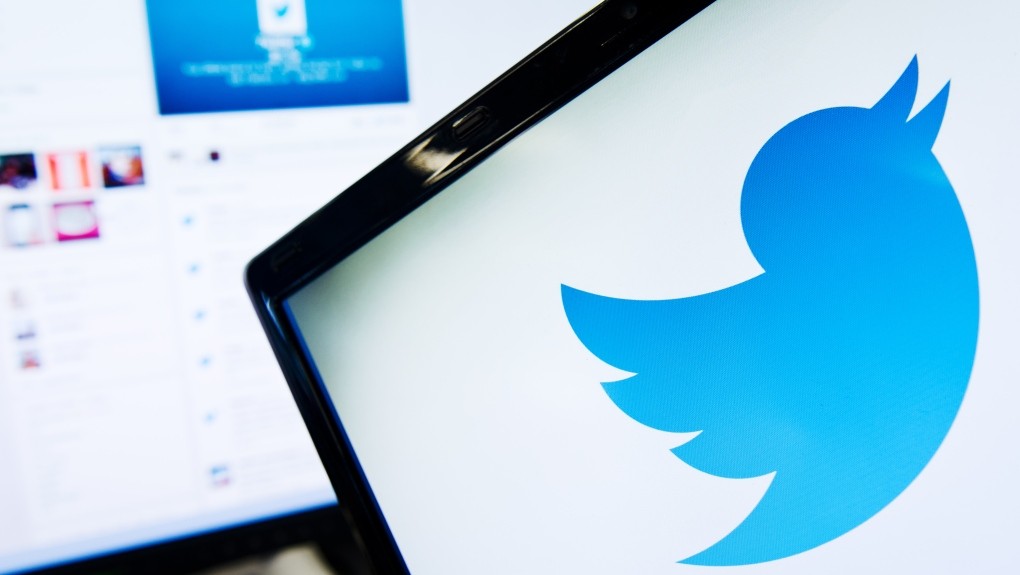 Twitter (NYSE:TWTR) bulls supercharged a 7 percent rally yesterday on rumors that the social media giant would introduce a subscription tier. Since then, however, a number of analysts have sought to temper expectations, including the Citi (NYSE:C) analyst Jason Bazinet.

In an investment note published today, Bazinet asserted that investors "may have overreacted" to the subscription tier speculation. While the analyst conceded that a subscription service “makes sense” for Twitter, he cautioned that there were still "many unknowns".

In order to bolster his stance, Bazinet cited a survey that revealed just 10 percent of the respondents were willing to pay for a hypothetical ad-free subscription service that would bundle advanced analytics. Consequently, Bazinet believes that a subscription tier would only provide a limited contribution to Twitter’s top-line metric.

In case Twitter ends up launching the service, the Citi analyst believes that it would be priced at $50 per year for the users in the U.S. while international users would likely be able to avail this service at a cost of $20 per annum. Bear in mind that this pricing assumes a base case penetration level of 5 percent. In the bullish scenario, the penetration is assumed to swell to 10 percent.

Bazinet’s findings echo those of the Rosenblatt analyst Mark Zgutowicz. In a note published yesterday, Zgutowicz observed that it was “highly unlikely” that Twitter would launch a subscription service for its general users. According to the Rosenblatt analyst, a subscription tier targeting power users would make much more sense. In a caveat, however, Zgutowicz estimated that the initial market for such a service would comprise of less than 10 million users.

In additional context, Twitter earns over 84 percent of its revenue from advertising. Consequently, a subscription tier would help the social media giant in diversifying its revenue source and add a safety net when advertisements decline. Bear in mind that Twitter’s ad revenue growth rate is already decelerating. In Q1 2020, the company’s revenue increased by just 3 percent on an annual basis, constituting the slowest growth in over 2 years.

So, how did this entire matter come into the limelight? Well, Twitter users spotted a job posting for a developer on the company’s career page yesterday. The job would require the successful candidate to work on a project, codenamed Gryphon. The post reads:

"We are building a subscription platform, one that can be reused by other teams in the future.”

It goes on to add:

"This is a first for Twitter! Gryphon is a team of web engineers who are closely collaborating with the Payments team and the Twitter.com team."

Even though it is as yet unclear what a Twitter subscription service would look like, analysts have speculated that it would likely bundle advanced analytics with exclusive features such as the long-demanded edit functionality for tweets.

Of course, this development comes as Twitter along with the broader social media sphere is still trying to grasp the implications of the Trump administration’s executive order signed back in May. As a refresher, Trump signed an executive order that empowered the Federal Communications Commission (FCC) to clarify existing regulations and propose new ones related to the Section 230 of the Communications Decency Act – a key federal legislation that exempts social media companies such as Twitter and Facebook of legal liability arising from the content posted on their platforms. This marks a fundamental shift, potentially exposing these companies to an endless barrage of lawsuits from individuals and entities that deem such content libelous or false.

This action by the U.S President was precipitated by Twitter attaching a fact-checking label to his tweet regarding the likelihood of a wide-ranging electoral fraud through mail-in ballots. The incident marked the first instance of Twitter employing these fact-checking labels for news that was not related to the ongoing coronavirus (COVID-19) pandemic. Trump accused Twitter of stifling free speech and expressed readiness to take corrective actions.