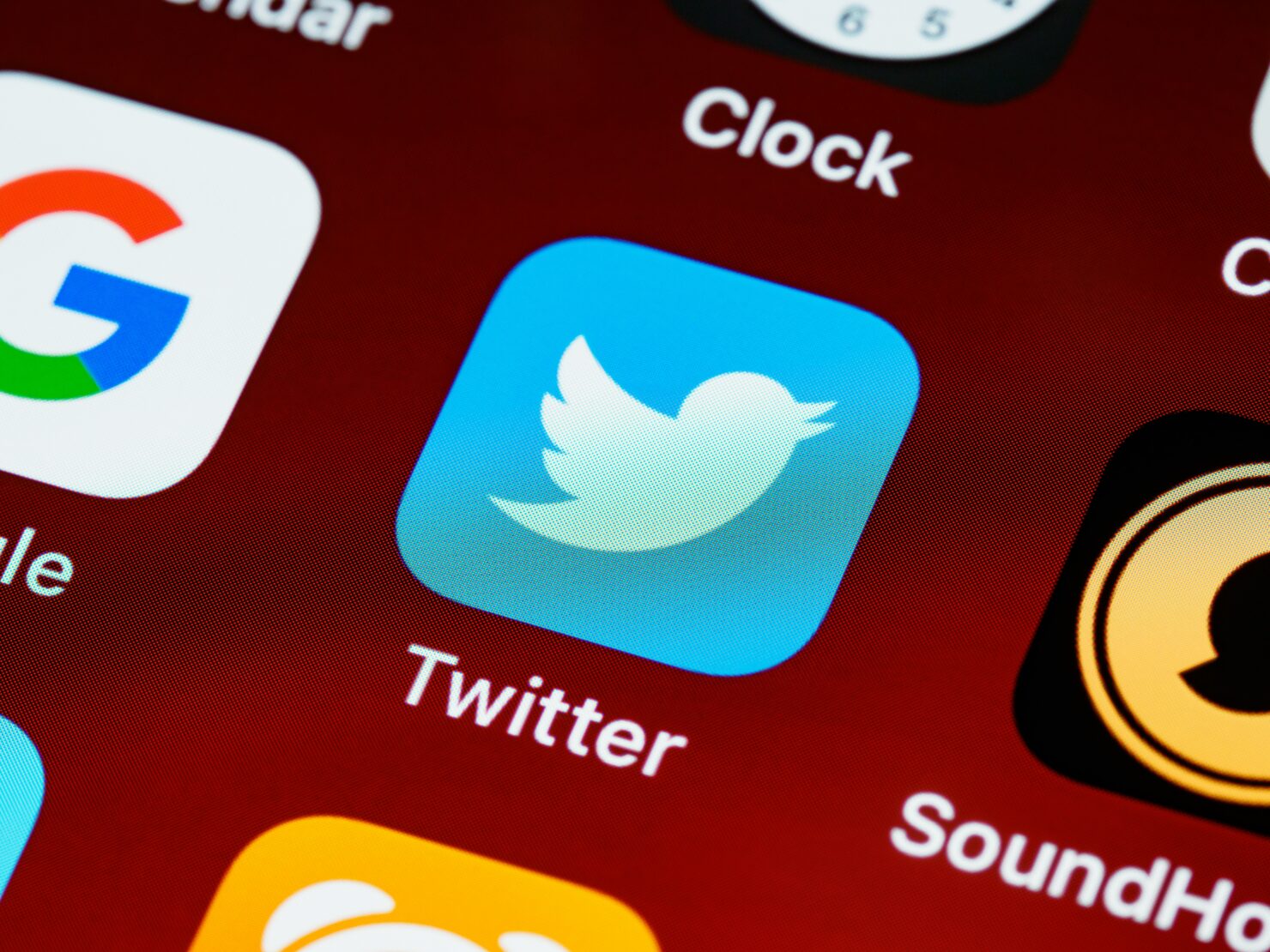 Twitter is one of my favorite social media platforms and we are all well aware of the fact that the company is continuously adding new features to the platform lately. Only recently, the platform got a new feature that would let you record GIFs directly from the phone camera and post them and now, we have another feature that is going to help you search for specific messages in your DMs.

You Can Now Easily Search for Specific Messages in Twitter DMs

The feature was previously not available on Twitter but the company has clearly decided to change that for the better, to be honest. With this feature, you will easily and more conveniently be able to search for a message or two, without having the need to scroll up unnecessarily in looking for a feature.

Now you can use the search bar in your inbox to find specific messages using keywords and names. pic.twitter.com/A41G8Y45QI

As you can see in the GIF above, users will now be able to search their DMs for certain messages that they have sent or received. Before this change, you would manually have to go through the process, and it would take a long, long time, especially if you had a lot of messages in your inbox.

The GIF shows that the search feature is currently on the iOS app but we are soon hoping that Twitter extends this feature to other apps as well. However, at the moment, we are not sure when this feature is going to be arriving on other platforms.

Still, seeing this feature from Twitter is definitely a step in the right direction as it will provide the users with more convenience and ease when it comes to searching for their favorite messages.

Have you received the new feature that lets you search for specific Twitter messages? Let us know.