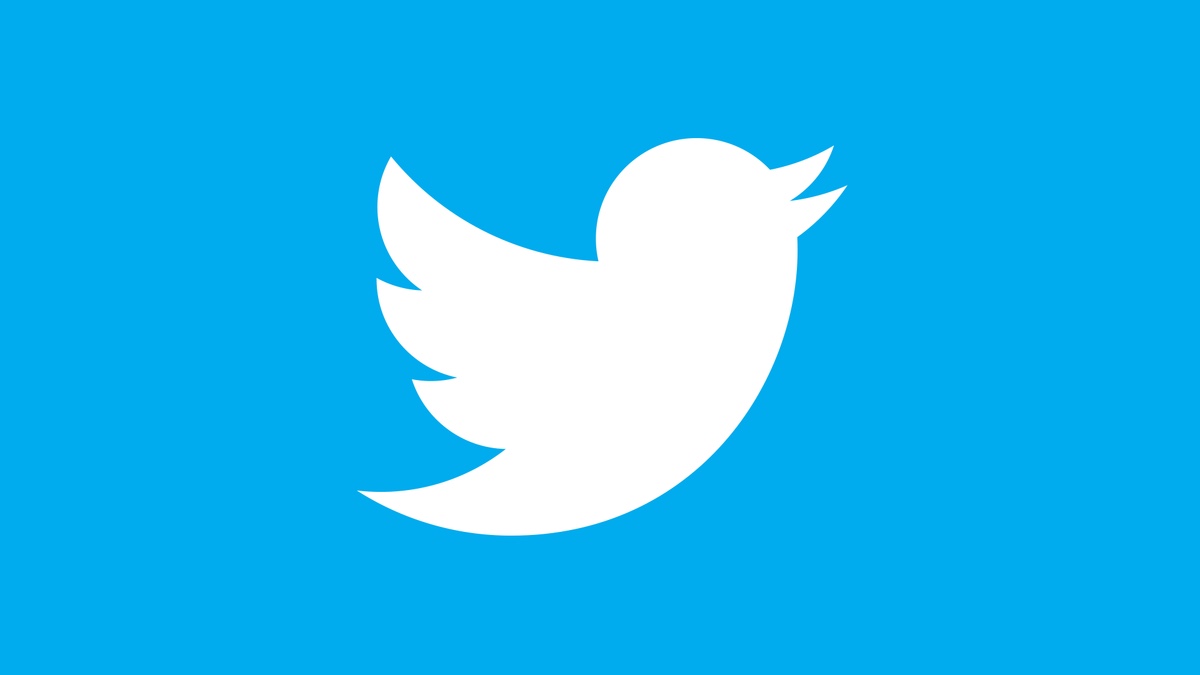 Using the official Twitter app for iPhone? You can now create GIFs right from the app and it’s super easy, too.

There are millions of GIFs out there to choose from and share. But, nothing hits harder than a GIF that you created yourself. Thankfully, you can do that using the official Twitter app for iPhone.

With the official announcement of the feature coming today, Twitter has revealed that you can now create GIFs from i’s official app on the iPhone. Simply tap on the compose tweet button, hit the camera icon and then select GIF before recording away. It’s that simple.

Ok GIFs aren’t new but what *is new* is the option to capture your own using the in-app camera on iOS. pic.twitter.com/3Hl6q78e6s

You still have the GIF search feature in the tweet composer. Just tap on that and you can search through countless GIFs which gets the point across. If you’re not satisfied with the built-in GIF search, then you can always download and install an app like GIPHY to fulfill your GIF needs.

Whatever route you end up taking when it comes to sharing GIFs, you should be pleased to know that you can now create your own. Go nuts with the feature!