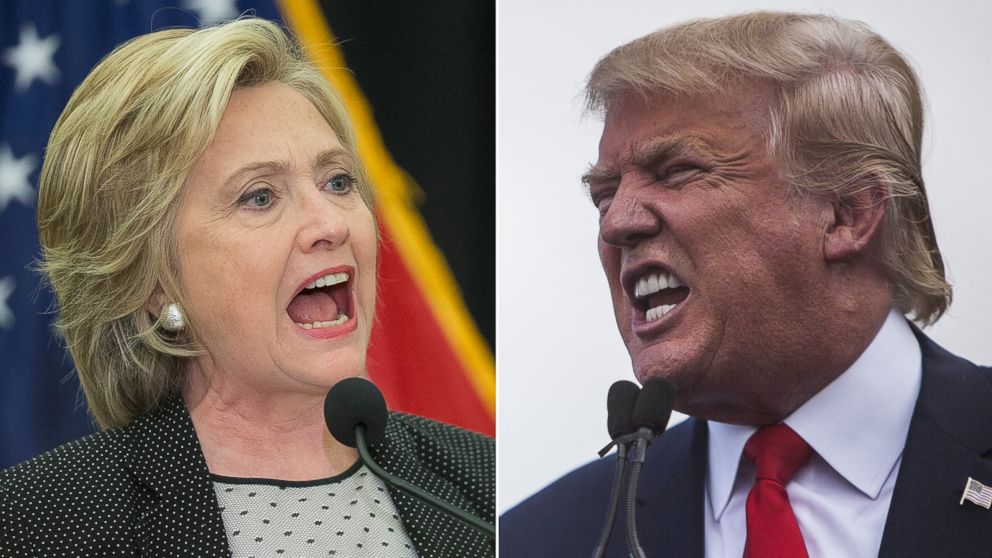 Thanks to the partnership between Twitter and Bloomberg Media, streaming of the US Presidential and Vice Presidential debates on the microblogging website are going to take place. If you want to check out the debate schedule, those details have been posted below, along with other pointers on the matter.

In addition to the stream on Twitter, it will also include special Bloomberg Politics programming thirty minutes before and after each debate, which will be led by Bloomberg Politics Managing Editors Mark Halperin and John Heilemann. Anthony Noto, the CFO of Twitter had this to say about the partnership with Bloomberg Media and the latest collaboration.

“Twitter is where the 2016 presidential election is happening every single day. Livestreaming the debates with Bloomberg combined with the live commentary and conversation on Twitter will create a one-screen experience at the center of the action unlike any other.” 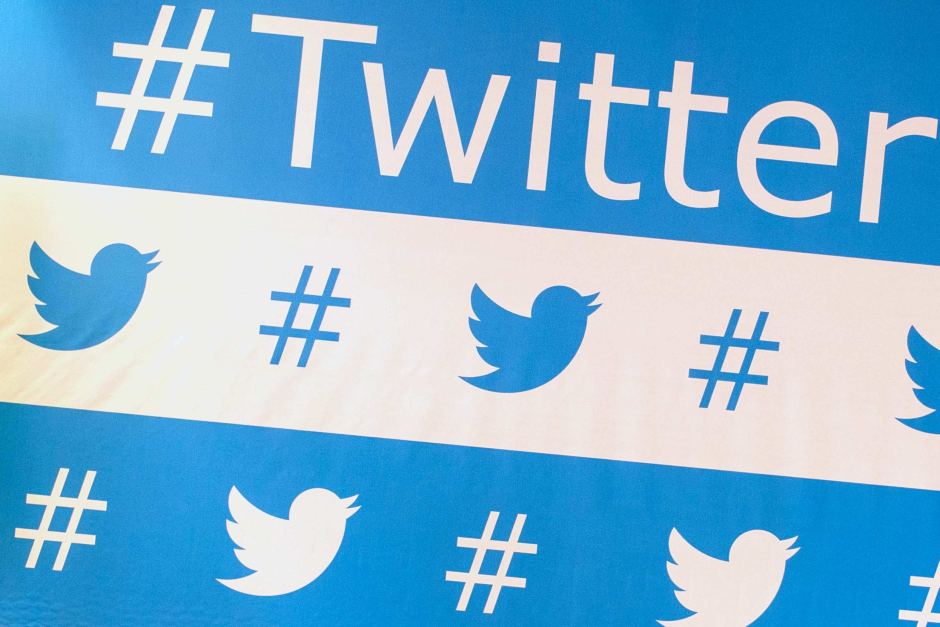 Additionally, Bloomberg Media CEO Justin B. Smith was also excited to announce the partnership with the social network:

“We are thrilled to extend our partnership with Twitter to include our coverage of the U.S. presidential debates during this unprecedented and remarkable U.S. election. Bloomberg's non-partisan political coverage stands out from the crowd for its independence and quality. By leveraging the power of Twitter's enormous real-time platform for reaction and analysis, this partnership will provide viewers the opportunity to watch and interact with the news coming from this fall's debates as they happen live on smartphones, computers and TVs.”

The stream will be available globally at debates.twitter.com, in Twitter Moments or on @bpolitics. Now for the debate schedule that you’ve been waiting to hear about, those details have been listed below:

How deep and insightful these debates are going to be, I can’t honestly say, but it looks like you won’t have to wait for eternity to find out. As a die-hard follower of the popular Netflix show ‘House of Cards’, I have been given the impression that these debates provide politicians a suitable platform to slug it out to gain verbal superiority over their opponent in an effort to turn the voting tide against them. Do you guys think that I am wrong in my opinion? Let me know everything in the comments below.