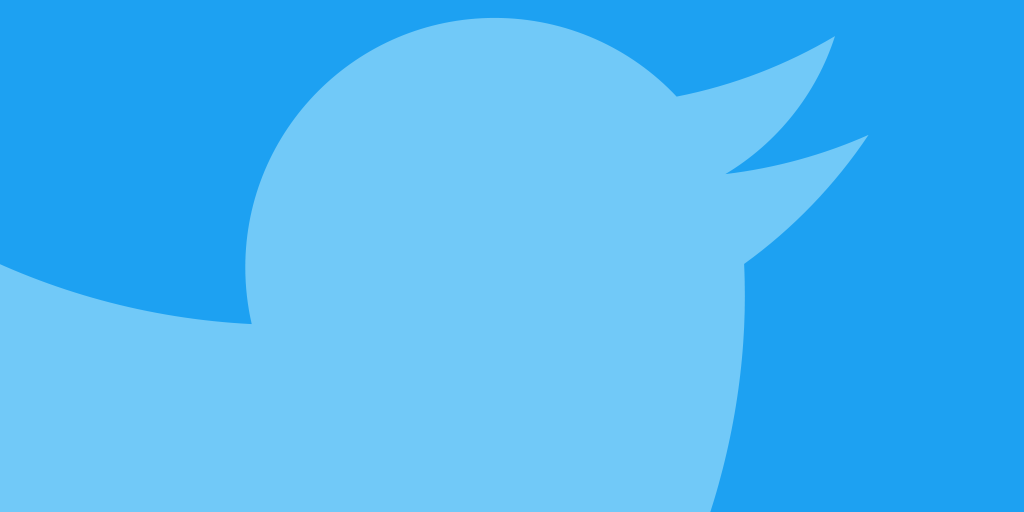 Twitter is perhaps one of the best mediums when it comes to staying up to date with what is happening around the world, and sometimes, we are all held responsible for retweeting or even replying to some tweet without really reading the content or paying any attention to it. However, that is about to start changing soon as the Twitter Android app is currently in the process of testing a new prompt which will tell remind us to actually read the articled before we retweet us.

We are not sure went his feature is going to start rolling out globally but Twitter is said that they will be bringing this feature to everyone soon. During the testing period, Twitter actually found out that this reminder or a prompt was effective, to begin with. For instance, it managed to convince people to open the article about 40% more and 33% more before actually retweeting the article. In some cases, the prompt left a user in the decision-making process as to whether they should retweet the article at all. Once this feature is available to everyone, the prompt will appear to be smaller than it first did.

📰 More reading – people open articles 40% more often after seeing the prompt
📰 More informed Tweeting – people opening articles before RTing increased by 33%
📰 Some people didn’t end up RTing after opening the article – which is fine! Some Tweets are
best left in drafts 😏

This is actually a great move by Twitter that should curb the spread of misinformation on a larger scale, and we are all aware of how we can use something like this, in the first place. Needless to say, this feature should be rolling out soon, and not just on Twitter but more social media platforms should also have something like this.

Facebook already has a similar feature where they tell you if the article you are sharing is actually correct or there is some misinformation included in the articles. Needless to say, I am personally looking forward to when this feature is rolled out.