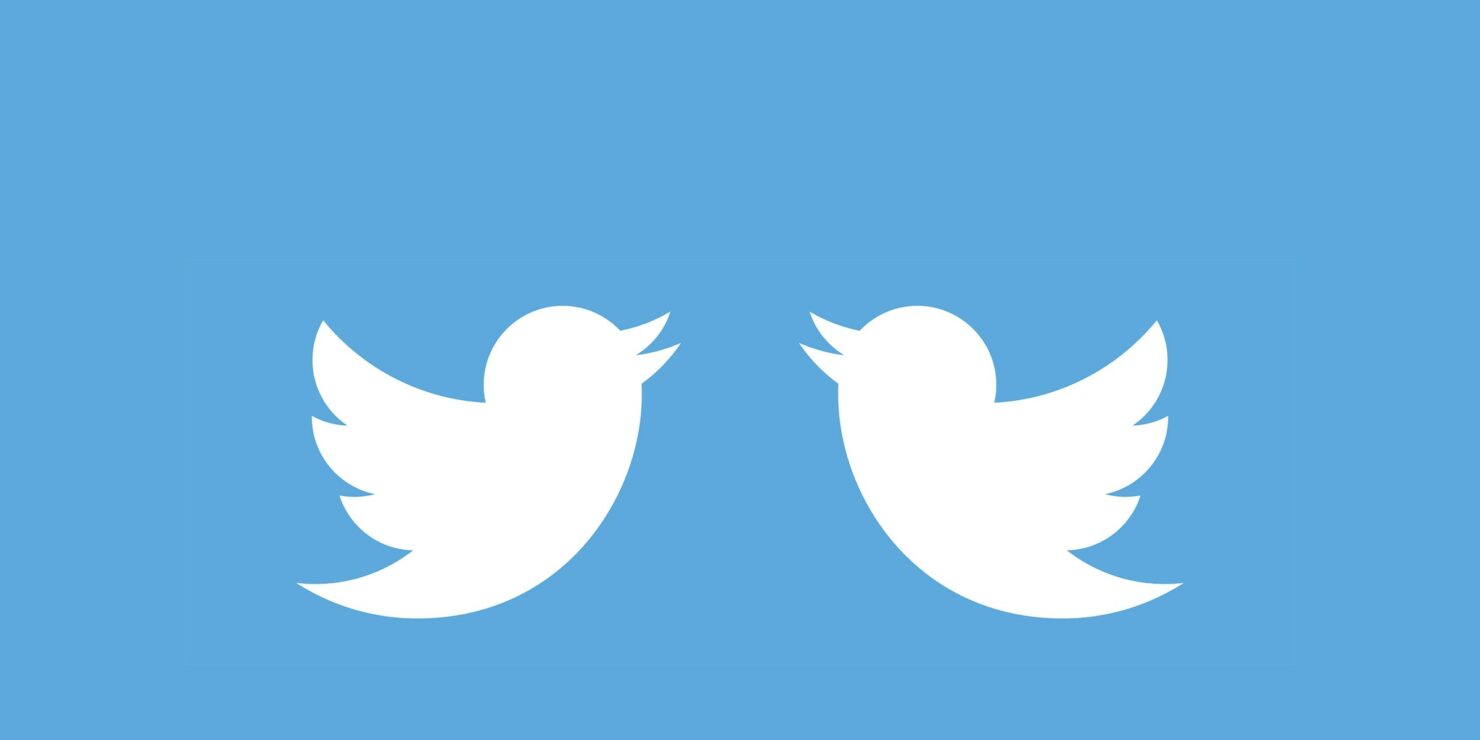 Twitter has made a fairly bold move, both financially and socially, with the new policy that bans political advertising across the social network starting from the 22nd of November. This ban doesn't affect everything political, with advertisements encouraging people to go out and vote still being allowed, but what it particularly targets is the spending of money to further a political agenda via advertisements.

This was announced yesterday by Twitter CEO Jack Dorsey, understandably via a tweet. More accurately, via eleven tweets. The first of such, leading into more, is here:

We’ve made the decision to stop all political advertising on Twitter globally. We believe political message reach should be earned, not bought. Why? A few reasons…?

On the content of the advertisements, it's not only the promotion of a candidacy that has been banned, with 'issue ads' having also been banned. When asked what the definition of an 'issue ad' is the Legal, Policy and Trust Safety Lead of Twitter, Vijaya Gadde, had this to say:

hi - here's our current definition:
1/ Ads that refer to an election or a candidate, or
2/ Ads that advocate for or against legislative issues of national importance (such as: climate change, healthcare, immigration, national security, taxes)

While I'm certainly on the left of politics, believing topics such as climate change should be pushed forward even through the use of advertising, it makes sense that ads from all sides of the spectrum should be banned. It is worth making clear that Twitter is not banning freedom of speech from those on the political side, with people still being free to tweet their political views however they like. It is simply advertisements of a political nature that will be banned.

More information and the final policy of this new rule will be revealed on the 15th of November, one week before the policy is to be implemented. From other tweets, there are clear shots to Facebook who have actively backed away from the issue of misinformation. Be this during the current US presidential campaign of Donald Trump, causing Joe Biden's 2020 presidential campaign challenge to social media giants to refuse to run misleading advertisements, or in the Brexit campaign in the UK.

Where Twitter are directly acting upon this issue, Facebook are the prime example of a company ignoring the problem. Earlier this week Katie Harbath, Facebook's public policy director, global elections, and Nell McCarthy, Facebook's director of policy management had this say in an op-ed they published on USA Today:

Speech from candidates and elected officials is already highly scrutinized; it’s a good thing. But for that to happen, the public and the news media have to see it.

Also stating, as a reference to foreign and domestic interference in elections:

Perhaps most critically, some say Facebook is again allowing its platform to be overtaken by the kind of misinformation efforts we remember from 2016. We disagree. Foreign interference and fake accounts are an intrusion into the electoral process that we’ve been aggressively battling for three years. The other is content produced by political candidates, who have to put their name on everything they say.

Which is fundamentally false due to the simple fact that groups, not the singular people behind these groups, can pay for advertisements.

A tweet that seems to directly refer to this is as follows:

For instance, it‘s not credible for us to say: “We’re working hard to stop people from gaming our systems to spread misleading info, buuut if someone pays us to target and force people to see their political ad…well...they can say whatever they want! ?”

There are understandable questions as to how effective this system can be as the ad system would require more human oversight to prevent ads from slipping through. Not only that, but there is also the impact on Twitter as a company, who have investors to answer to and a potential fall in advertisement revenue could cause a backlash from those invested in the company - politics is worldwide and, frankly, never ends.

Here is the full statement found within Jack Dorsey's tweets, having removed all emoticons:

We’ve made the decision to stop all political advertising on Twitter globally. We believe political message reach should be earned, not bought. Why? A few reasons...

Political message earns reach when people decide to follow an account or retweet. Paying for reach removes that decision, forcing highly optimized and targeted political messages on people. We believe this decision should not be compromised by money.

While internet advertising is incredibly powerful and very effective for commercial advertisers, that power brings significant risks to politics, where it can be used to influence votes to affect the lives of millions.

These challenges will affect ALL internet communication, not just political ads. Best to focus our efforts on the root problems, without the additional burden and complexity taking money brings. Trying to fix both means fixing neither well, and harms our credibility.

For instance, it‘s not credible for us to say: “We’re working hard to stop people from gaming our systems to spread misleading info, buuut if someone pays us to target and force people to see their political ad…well...they can say whatever they want!

We considered stopping only candidate ads, but issue ads present a way to circumvent. Additionally, it isn’t fair for everyone but candidates to buy ads for issues they want to push. So we’re stopping these too.

We’re well aware we‘re a small part of a much larger political advertising ecosystem. Some might argue our actions today could favor incumbents. But we have witnessed many social movements reach massive scale without any political advertising. I trust this will only grow.

In addition, we need more forward-looking political ad regulation (very difficult to do). Ad transparency requirements are progress, but not enough. The internet provides entirely new capabilities, and regulators need to think past the present day to ensure a level playing field.

We’ll share the final policy by 11/15, including a few exceptions (ads in support of voter registration will still be allowed, for instance). We’ll start enforcing our new policy on 11/22 to provide current advertisers a notice period before this change goes into effect.

A final note. This isn’t about free expression. This is about paying for reach. And paying to increase the reach of political speech has significant ramifications that today’s democratic infrastructure may not be prepared to handle. It’s worth stepping back in order to address.