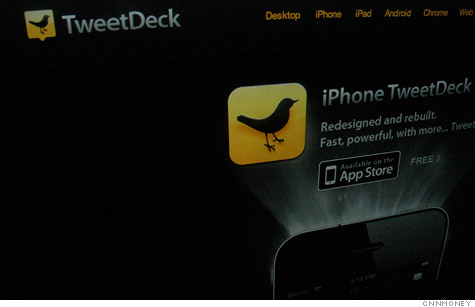 While it has so far been only speculations, it's pretty much official now. Twitter has acquired Tweetdeck for 40 million $, a 'small' 10 million $ down from the rumored amount. The deal is yet to be finalized but the papers finalizing the deal were signed on Monday. This isn't the first time Twitter has acquired a small third party twitter app. Tweetie for iPhone was bought by twitter a while back and they partnered with twitpic as well. How this will effect Tweetdeck or Twitter is still yet to be known but for us Tweetdeck users and lovers, we hope nothing changes drastically. You know what they say; if it aint broke, don't fix it.