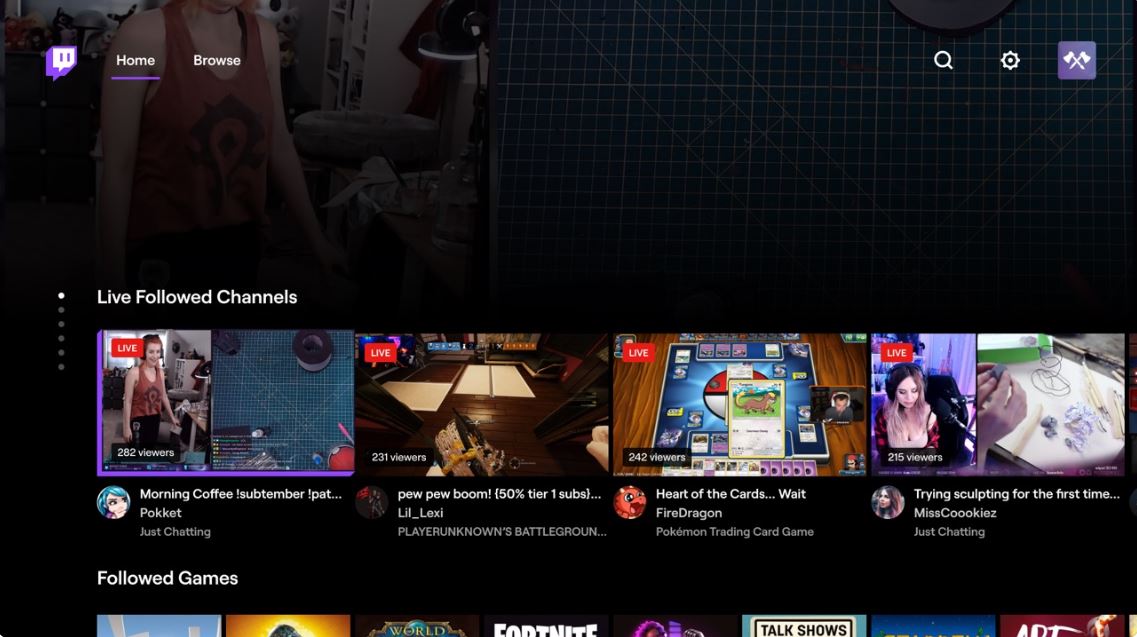 The official Twitch app is now available to download on the Apple TV. The live game-streaming service was already available on iOS and Mac but users of Apple's set-top box were missing out. Previously, the platform rested in the testing phase and starting today, Apple TV users have the option available to watch their desired streams on a bigger display. If you're unfamiliar with the features, let's dive in to see some more details on the Twitch Apple TV app.

If you have been using the Twitch app for iOS or Mac, you might have a solid idea of what it has to offer. This is due to the fact that the Twitch app brings the same features as found on mobile and desktop platforms. 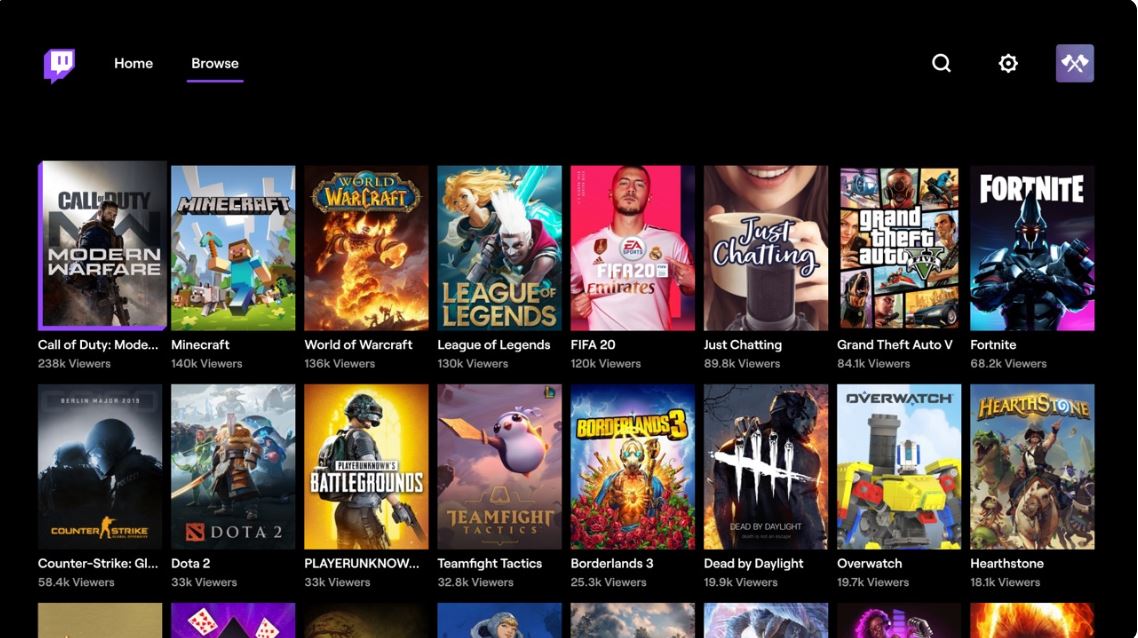 You can obviously watch live streams along with a video on demand and clips. In addition, you also have the option available to chat with streamers. Other than this, you also have the availability to watch additional broadcasts which includes Thursday Night live NFL Games. This makes more sense for a streaming service which is not necessarily for videogame fans but everyone. 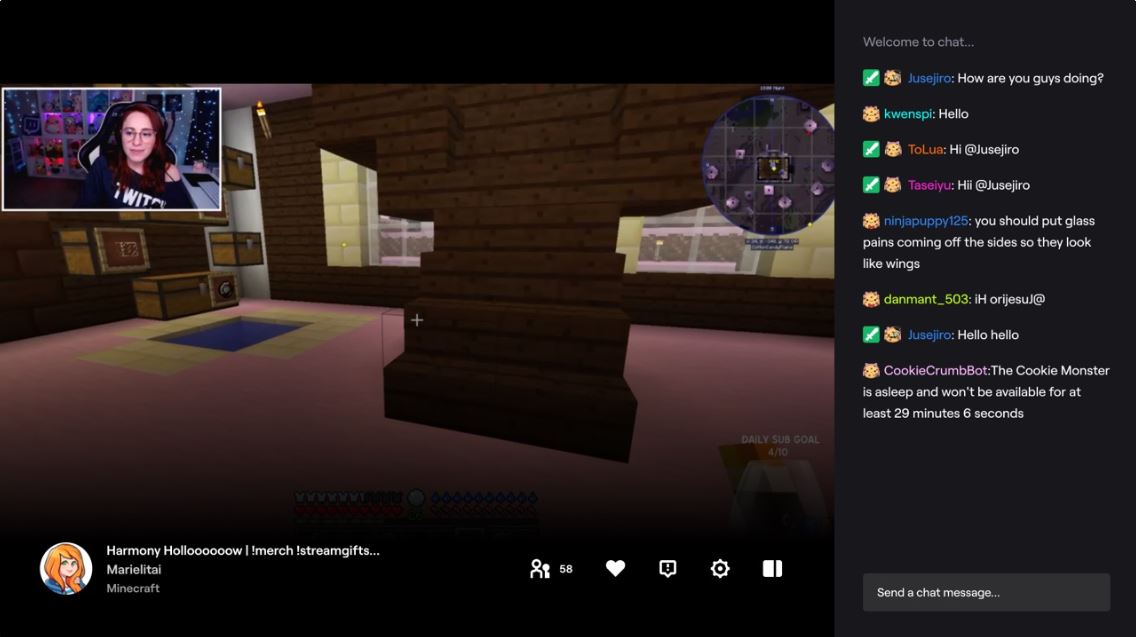 Twitch app for Apple TV is rolling out to users right now. If the app is not showing up on tvOS, follow the steps below:

Step 1: Launch the Settings app on your Apple TV.

Step 3: Download the Twitch iOS app (If you have it installed, delete again install again).

That's it, the Twitch Apple TV app will appear on the Home screen of your set-top box. This is all for now, folks. Are you interested in giving the app a swing? Share your views with us in the comments