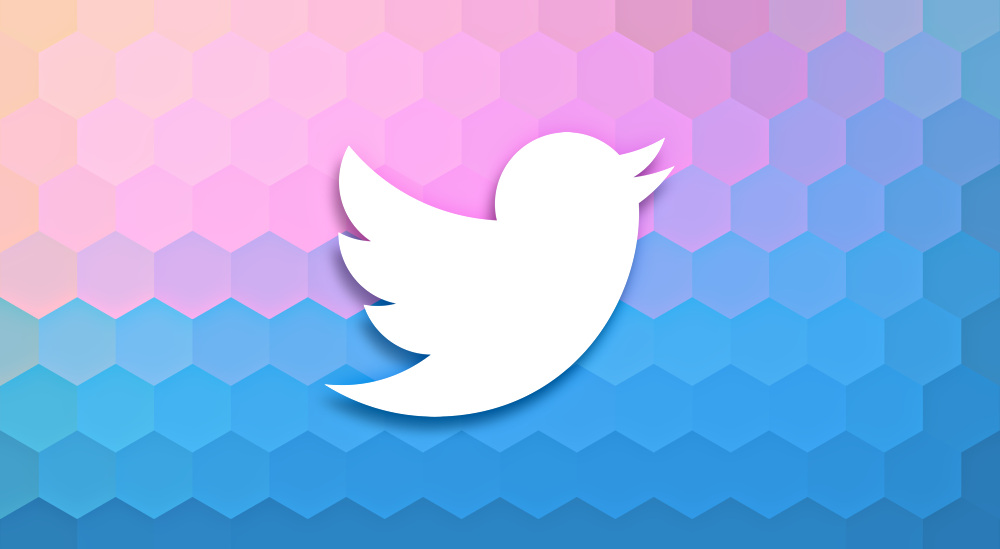 Tweetbot is one of the most popular and powerful Twitter clients for iOS. Not only is it easy to use, it also packs quite a handful of features. Now, Tapbots has released a new update for Tweetbot for iOS which brings two of the most important features you could ask. The update bumps up the client's version to 4.6, so be sure to update if you already have it installed. As for now, let's see some more details on what the new update has to offer.

Tweetbot for iOS is a one of a kind client for Twitter for iOS that packs a lot of power to get you through your needs. The recently released Tweetbot update for iOS now allows users to send images through Direct Messages. Previously users were not able to do it and since Twitter added the functionality recently, it makes sense for Tweetbot to follow. 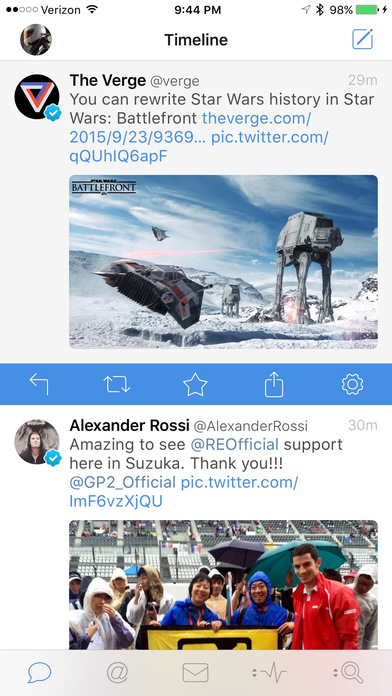 Another significant update in the Tweetbot for iOS app is the prevention of counting username characters towards the 140 character limit  when replying to a tweet. This is another feature that Twitter recently announced and provides users with more room to share their insights. It's definitely good to see Tweetbot streamlining its features with the main Twitter for iOS app. 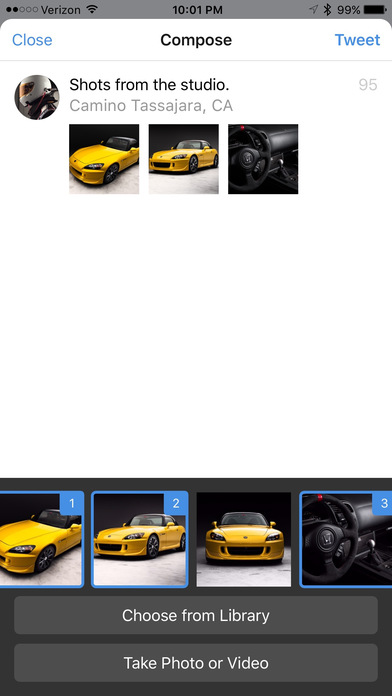 What's New In Version 4.6:
- Very recently Twitter added new API to allow sending of images via DM and now you can too
- When replying to a Tweet the names of the users you are replying to no longer count against the 140 character limit 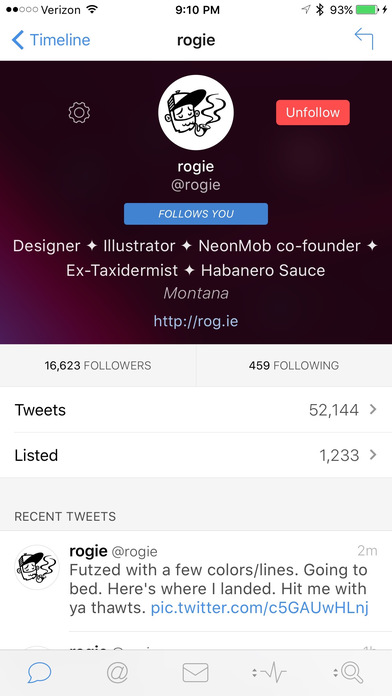 Other than this, Tweetbot provides numerous handy features to users like syncing your timeline across various iOS devices as well as Mac. You have the option available to mute tweets by users, read later, video and much more. Tweetbot for iOS also includes everything you would expect from a fully loaded Twitter client such as Direct Messages and lists. For users who wish to keep a look out on the results of their activities, Tweetbot also features a statistics view, a night mode theme for reading in low light and much more. 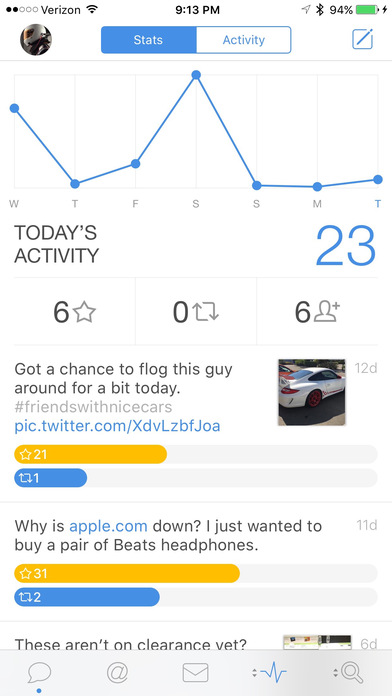 So if you haven't updated your app just yet, be sure to do so to take full advantage of the new features. If you haven't installed the app, it costs $9.99 on the App Store.