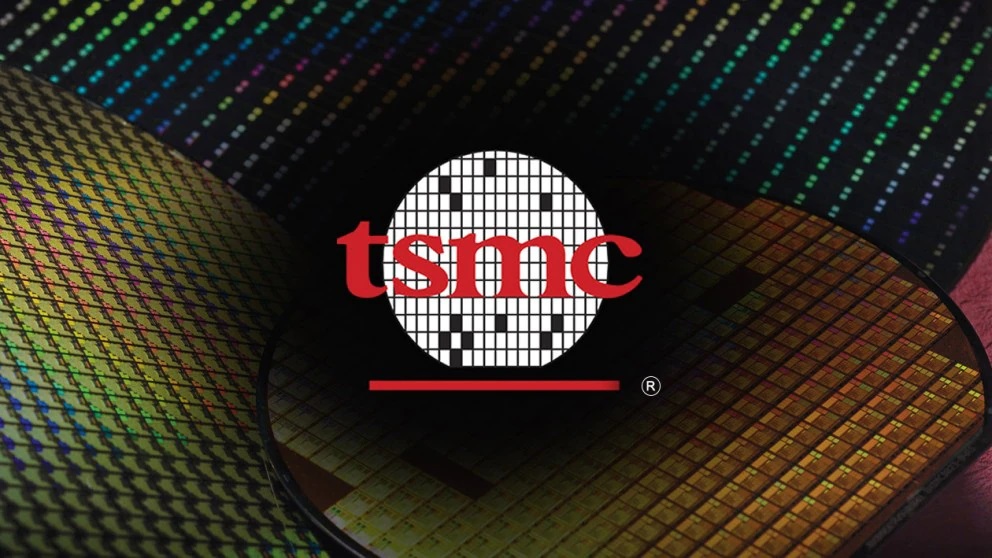 The Taiwan Semiconductor Manufacturing Company's (TSMC) primary supplier for cleanroom equipment for the company's planned facility in the United States is expected to undergo a serious management shakeup, reports The United Daily News (UDN). TSMC had partnered up with Jiangxi Hantang System Integration Co., its longtime cleanroom equipment supplier, to equip the new fab planned to be completed in the American state of Arizona. The shifts in management at Hantang might come if a bid to replace the company's current management by its largest shareholders comes to fruition, according to the UDN.

The anticipated shakeup at Hantang follows the death of the company's founder in 2015, which resulted in the majority of shares being transferred to his widow. The company's current chairman Mr. Chao Shui Chen, and general manager, Mr. Bai Chen Chen, are known for their close relationship with TSMC, as they have worked with the company to help set up its chip fabrication facilities in Taiwan.

Mr. Chao Shui took over the reins at Hantang after the company's founder, Mr. Yan Qun Wang, stepped down from his responsibilities in 2014 to battle cancer. At the time, it was hoped that Mr. Yan would recover and return to the company, but the executive succumbed to the disease a year later.

This resulted in Mr. Chao Shui solidifying his role at the company and recruiting a junior at his alma mater, Mr. Bai Chen at Hantang. Following this, the pair's successful partnerships with several companies led to many describing Hantang entering its 'golden six years'.

However, with the chairman rumored to retire soon and Mr. Yan Qun's widow returning to Hantang to secure a place for herself and others at the company's board of directors, the future of the company's existing contracts has been thrown into uncertainty. These contracts include one with the Taiwan Semiconductor Manufacturing Company (TSMC) for its planned chip manufacturing plant in the U.S. state of Arizona. 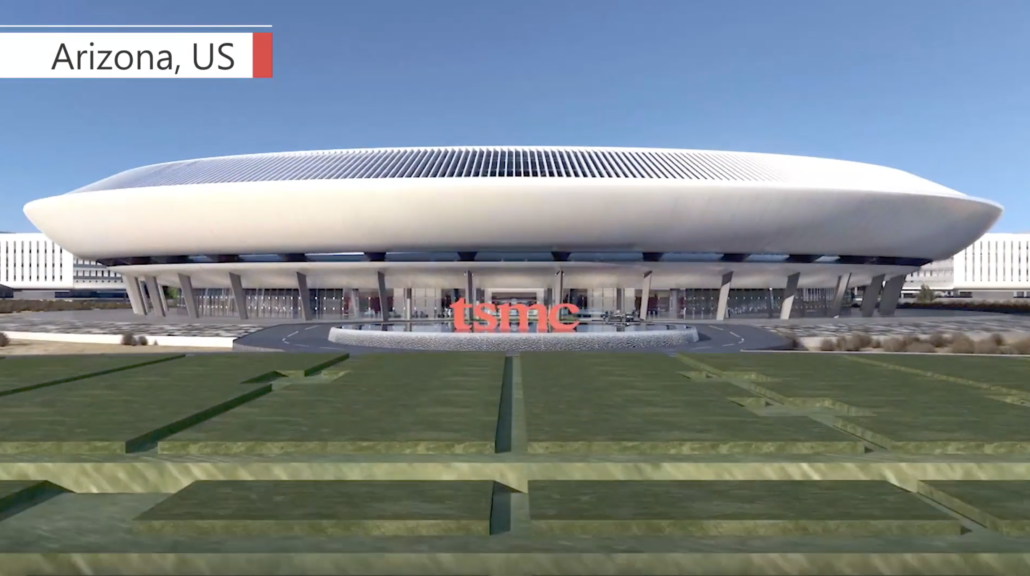 Ms. Li Huiwen, the deceased founder's widow and Hantang's largest shareholder, entered the fray today when she put forward herself and four other individuals for different posts on Hantang's board of directors. This list includes executives from several firms and represents a broad shakeup at a company that has played a crucial role in enabling TSMC to set up its existing chip fabrication facilities.

The results of a potential shakeup have put industry watchers, and members at unease since new executives are also likely to hire their preferred choices for Hantang's engineering and other teams. Projects such as cleanroom facilities require close cooperation, and many fear that a management change will result in the erosion of working comfort that Hantang has employed with its customers.

Hantang's current chairman, Mr. Chao Shui, shared details for his company's plans to equip the American chip plant with the required equipment and facilities earlier this year. The executive stressed the costs of building in the U.S., outlied that his company would install equipment by September next year, and that contract negotiation with TSMC would conclude last month.

His words seemed to have stood the test of time, as market rumors in Taiwan which surfaced in the first week of July, claimed that TSMC and Hantang had completed the negotiations. Hantang is expected to send 20 of its top engineers to the U.S. and hire more than 200 personnel in the country as part of its plans to set up the Arizona fab.

This fab is expected to commence mass production on the current leading-edge 5nm chip fabrication node in 2024, with a planned output of 20,000 wafers per month. Rumors have also suggested that TSMC might also use the fab to manufacture chips on its next-generation 3nm semiconductor process node, boost output to 100,000 wafers per month and build a total of six factories. While TSMC's chairman Dr. Liu (Mark) Deyin, has confirmed that his company is open to expanding the Arizona plant if its customer demand, neither he nor his company have commented on the market rumors.