TSMC is a very important company in the tech Industry. It is one of the biggest fabs out there and the primary source to some fabless companies like Nvidia and AMD.  It is because of this that anything that affects TSMC, affects the tech industry almost directly. The semiconductor foundry in question has released a statement warning that Q4 will see them running on full capacity with no room to spare for additional contracts. They have also stated plans to invest approximately 3 Billion Dollars to expand capacity for the future. 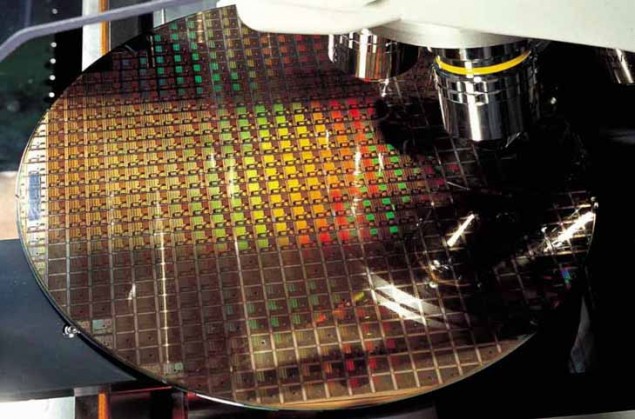 TSMC has also requested that its customers either book orders in advance so they don't have to seek the service elsewhere. This sudden rush is unprecedented since there is usually no heavy demand in this part of the year. We might be able to associate it to both Nvidia and AMD requiring the bulk of their GPU production but it appears to be much more than that. With Apple's, Qualcomm's and other IC companies orders queued up too its no wonder that they have reached full capacity. Since we know for a fact that the next generation of GPUs will be baked here, the amount of load on the foundry is understandable. It also raises interesting questions and might even imply that AMD is secretly working on the Pirate Island series as well. I doubt that without massive volume orders from multiple customers, TSMC would be facing this logistical crisis right now, so I will personally take this as a confirmation that AMD cores will go into production in Q4.

Apparently the biggest demand is for the 200mm wafers, then 300mm and then 150mm. There are rumors about that say that TSMC is not only producing the A8 processors for new Apple devices but will produce the A9 Sysetm on Chip as well, which would mean the demand might not let off anytime soon. It is because of this that TSMC management has now decided to invest $3.05 Billion USD for modernization of the foundry as well as a ramping up production capacity. The company gets the majority of its revenue from 5 companies and the foundry reveals that three of them have modified their orders. They probably mean the transition from 28nm to 20nm in this statement from which we can probably assume that Nvidia and AMD are included in those three.

#AMD #Nvidia and Apple must be straining the fab because TSMC claims no more for Q4 2014. http://t.co/ETPhmOuuwJ