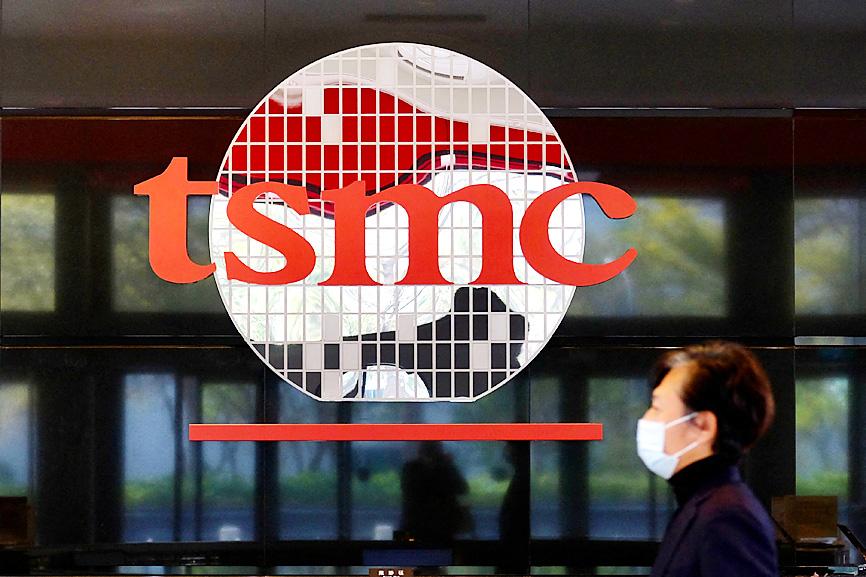 The Taiwan Semiconductor Manufacturing Company (TSMC) will adopt safety measures at its facilities as the ongoing pandemic starts to infect more people in Taiwan. TSMC's home territory has seen cases surge over the past few days, and even though the figure remains low compared to other countries, investors did not view this favorably today. This was evidenced by share prices of most companies dropping during trading, with TSMC losing 2.3% of its market value, roughly equal to NT$389 billion.

TSMC Will Limit Personnel Entry To Its Facilities, Reduce Face-to-Face Meetings and Shut Down Non-Essential Areas On Campuses

The fab's responses came alongside other chipmakers and companies such as United Microelectronics Corporation (UMC), who followed lockdown restrictions imposed in some part of the island. Taiwan's capital city Taipei witnessed the toughest pandemic-related measures so far as authorities imposed a Level 3 alert, just one level short of Level 4, which is a complete lockdown.

TSMC's response is divided into two areas. Firstly, it has limited all non-essential personnel from entering its manufacturing facilities and advised employees to restrict their travel to certain areas. Secondly, it will regulate group activities within its campuses, and this regulation will cover meetings, inter-regional travel, teaching activities and leisure facilities.

During meetings, rooms will be used to only half of their capacities, and the distance between the attendees will be maintained at least one meter. Additionally, a record of all the participants will be maintained to ensure adequate contact tracing in case of an infection. This record will include participant names, their rank and meeting times.

TSMC will also shut down its inter-regional buses, which ferry employees from one Taiwanese district to another. Such transport has been heralded as one of the key advantages of the country's chip industry by the company's founder Mr. Morris Chang.

Under the rest of its measures, TSMC will limit all training and education activities online, and it will also close down recreational facilities such as gymnasiums and stadiums. 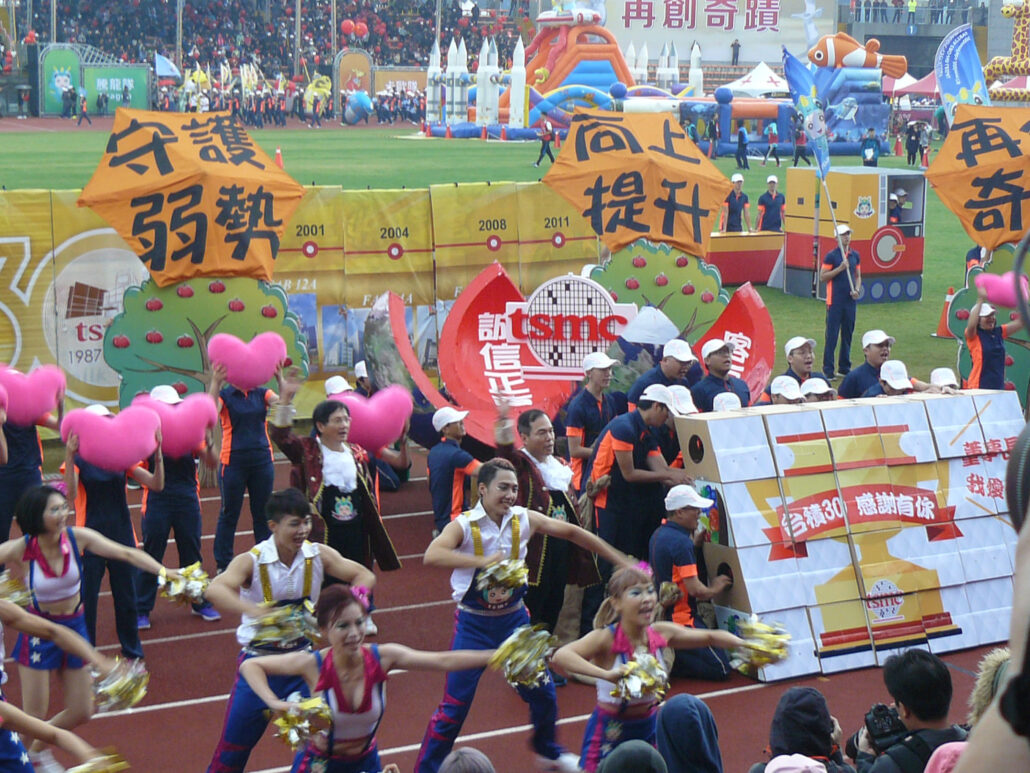 The precautionary measures come as Taiwan saw the highest number of new virus cases on Sunday since the ongoing pandemic. However, it had managed to curtail the spread by imposing some of the earliest restrictions in the current outbreak. International visitors from countries such as China were stopped from entering the island, and all incoming Taiwanese were required to quarantine themselves up arrival.

The restrictions imposed by TSMC will primarily impact the company's administrative activities, and until now, there is no sign that chip production will be affected. However, 2021 has proved itself a difficult year for the company, as it has had to navigate several crises simultaneously. These include an ongoing chip shortage affecting the automotive sector and threatening to spill over into consumer electronics as demand for the latter surged due to pandemic-related restrictions imposed globally.

TSMC has also had to deal with a historic water shortage in Taiwan due to a drought reducing reservoir levels. To mitigate the shortage, the chipmaker has sourced some of its water from tankers and construction grounds. At the same time, it maintains that the situation is under control and production of one of the world's most valuable resources continues unhampered.

This year, a power outage in Taiwan's Nan-Ke section disrupted TSMC's chip production of the relatively mature 12nm and 14nm nodes. While the company is yet to make any statements, analysts have speculated that the damage from this might equal millions of NT$.