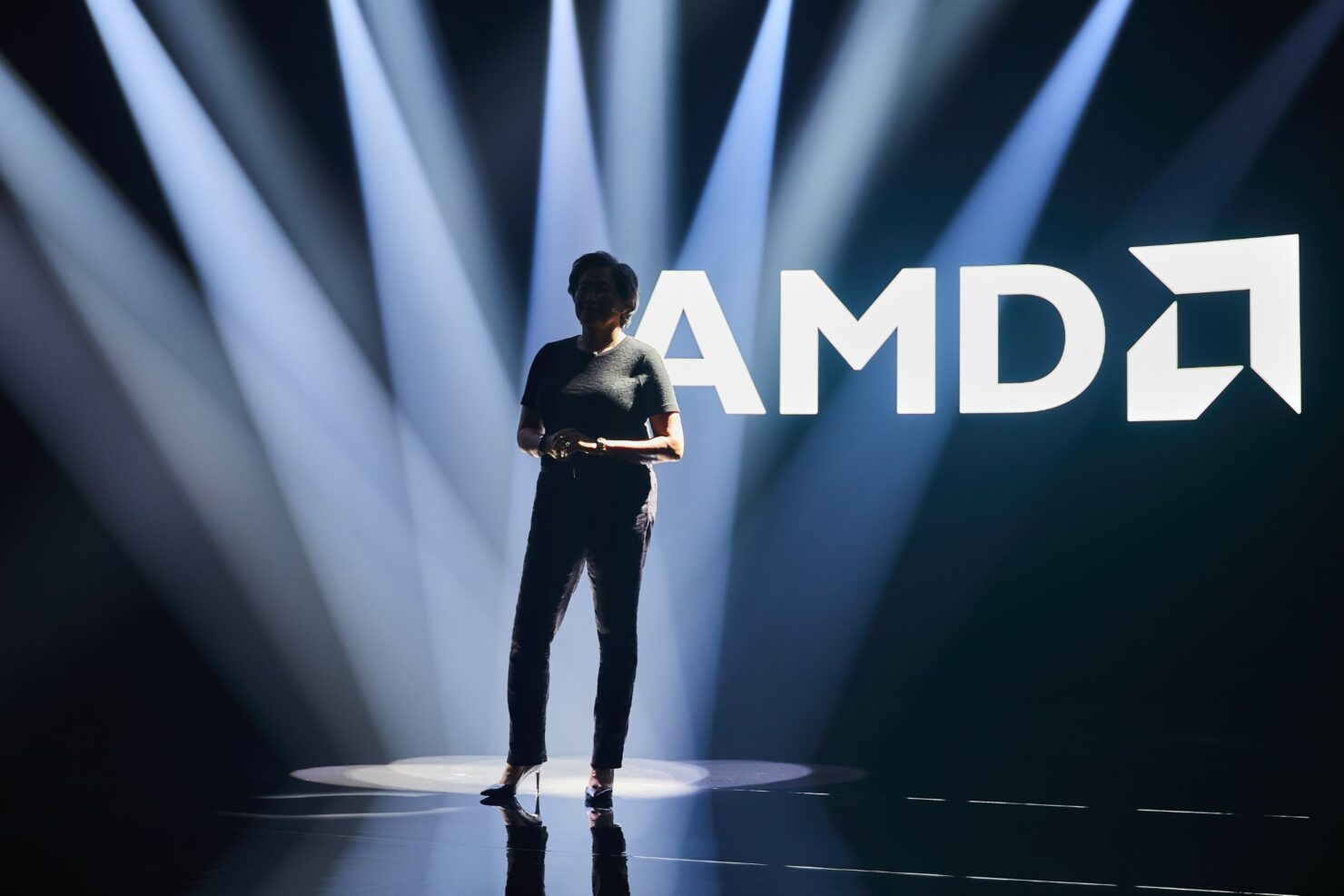 Taiwan's Taiwan Semiconductor Manufacturing Company (TSMC) has denied market rumors that it will increase its budget to accommodate an impending water tanker supply increase to its chip fabrication facilities in the Hsinchu sector. This sector was placed on an Orange alert to implement water rationing, and this might be changed to a Red rating at the close of this month.

Yet, TSMC and industrial users in Hsinchu will reduce their water consumption by two percent from tomorrow to 17% from an earlier 15%. To make up for the shortfall due to earlier cuts, TSMC had sourced groundwater through tankers from areas such as construction sites.

TSMC's denial follows market rumors in Taiwan, estimating that perhaps the water consumption budget will increase to NT$800 million. Earlier reports from Taiwan have speculated that this budget sits at half of the rumored amount right now. To make up for the shortfall, TSMC is rumored to order 200 additional tankers and sustain this addition once the new water regulations come into effect.

In March, it was reported that a single water tanker cost TSMC $1,000 to order, and going by these estimates, overall tanker costs should increase by at least $200,000. Quick conversion suggests that in Taiwanese currency, this is roughly equal to NT$30,000.

TSMC's denial comes on the back of tightening in chip supply chains as lead times increase. Research firm Susquehanna believes that the time it takes for an average manufacturer to procure its order from a supplier has increased by one week. While intuitively, this appears as a small increase, at 16 weeks, the lead time is the highest that it has been in years.

For April, Susquehanna reveals another one week added to the lead time, even as AMD's CEO Dr. Lisa Su refrained from calling the current situation a "disaster."

She was interviewed by BloombergTV's Emily Chang, which resulted in a discussion that touched at the surface of the current state of the semiconductor industries.

When Chang outlined that her interactions with chip industry executives had led her to conclude that the current supply-demand mismatch is a "disaster," Dr. Su replied:

You know I don't think I would use the word "disaster" Emily. I would use the word...it is a...it's is a cycle and you know semiconductors, you know I've been in this industry whatever 25 years or a long time. Semiconductors do go through these cycles, and there are cycles where there's sometimes when supply is much greater than demand, and there are sometimes when demand is much greater than supply. And this particular cycle is special because what we're seeing is an incredible demand for all things that require chips is having sort of all markets sort of wanting more supply. And yes it's a lot to manage but I have to tell you that this industry is really good at managing these things. It does take a while for the supply-demand imbalance to balance itself out. But we are working together as an industry and I'm amazed frankly at what people are able to do once they put their minds on it.

Chang followed up by asking whether the current supply levels will handle a future demand drop if the current cycle ends.

In response to this, the AMD CEO stated that product portfolio and markets need to be resilient to navigate through cyclicality and that her company has invited in precisely these areas. "It's important to have the right products, it's important to be in the right markets and then of course executing well along the way."