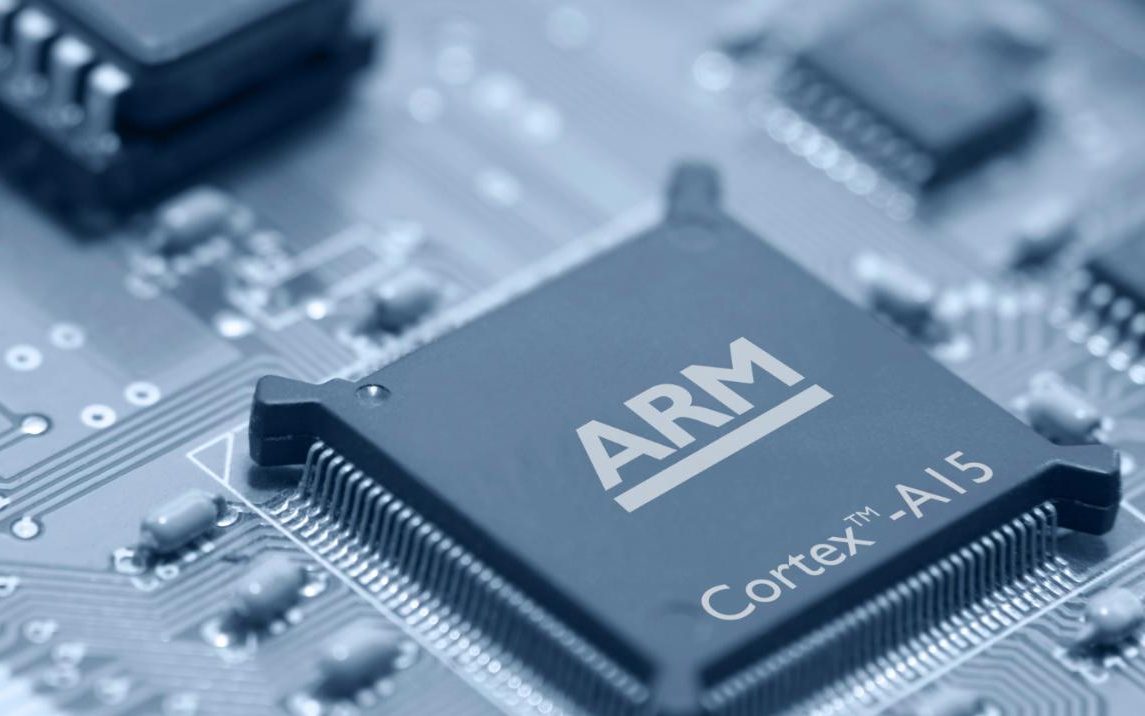 The big hallmark for flagship smartphones this year is the 10nm process node. After having to do with 14nm for a couple of years, users and manufacturers finally witnessed a much needed die reduction. 10nm brings a lot of advantages, for both power and processing. Qualcomm's Snapdragon 835 for instance, promises up to 30% improvement in performance figures over its predecessor. And the Apple A11 Bionic, expected to be 10nm as well, claims a massive 50% improvement in power efficiency over the A10 Fusion. But while we're busy talking about 10nm, ARM and TSMC have moved on to 7nm. Take a look below to find out more.

TSMC, ARM And Cadence Partner Up For 7nm Server Chips In 2018; Will Feature ARMv8.2 And DynamIQ

The race for 7nm is on. We've seen big statements from both Samsung and TSMC's end over the course of the year. Both will use EUV for manufacturing and Samsung looks to be the one ahead of TSMC at the moment. However, the Taiwanese fab is eager to experiment and show off its prowess as well. TSMC will build 7nm test chips next year, to be used in data centers. ARM and TSMC haven't disclosed which cores the chip will use.

It's not clear whether the fab will use EUV either. However, given that the process plays a pivotal role due to die shrinkage, expect it to make an appearance across production lines. TSMC claims that its current 7nm FF chips will allow users to reduce power consumption by as much as 60%. It'll shrink die size by 70% and boost clock rates by 30%. These are big numbers and go to show what a beast 7nm will be in the future. 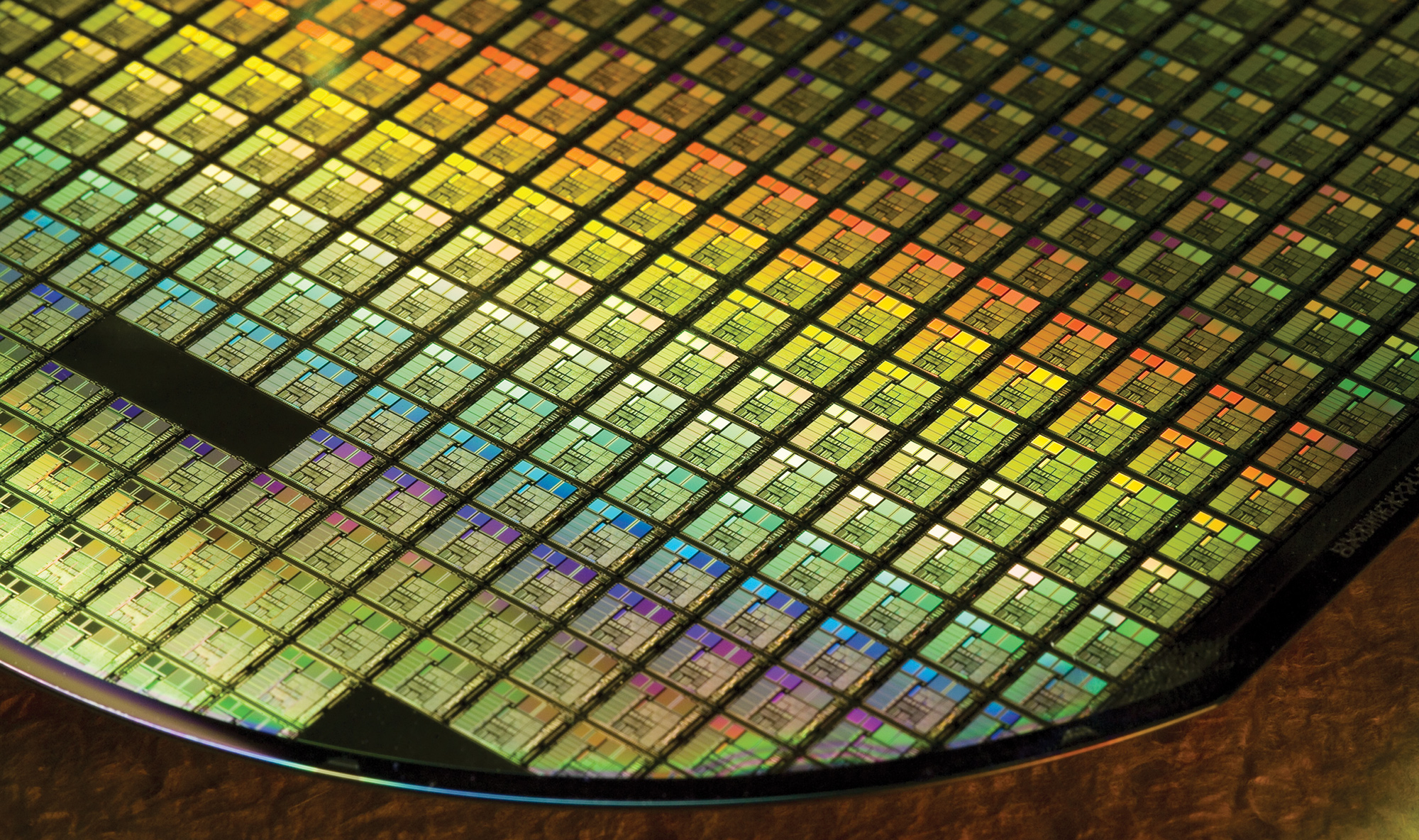 TSMC expects 7nm to be commercially usable by Q2 2018. If we're really, really optimistic, then the next flagship smartphone cycle just might have 7nm processors. It'll be a big jump, especially as 10nm hasn't fully matured yet. Don't get your hopes up just yet though. Thoughts? Let us know what you think in the comments section below and stay tuned. We'll keep you updated on the latest.