[UPDATE – Invites Not Sent Yet] Trump Meeting with Games Industry Execs Next Week, But ESA and Their Companies Don’t Know Anything About It 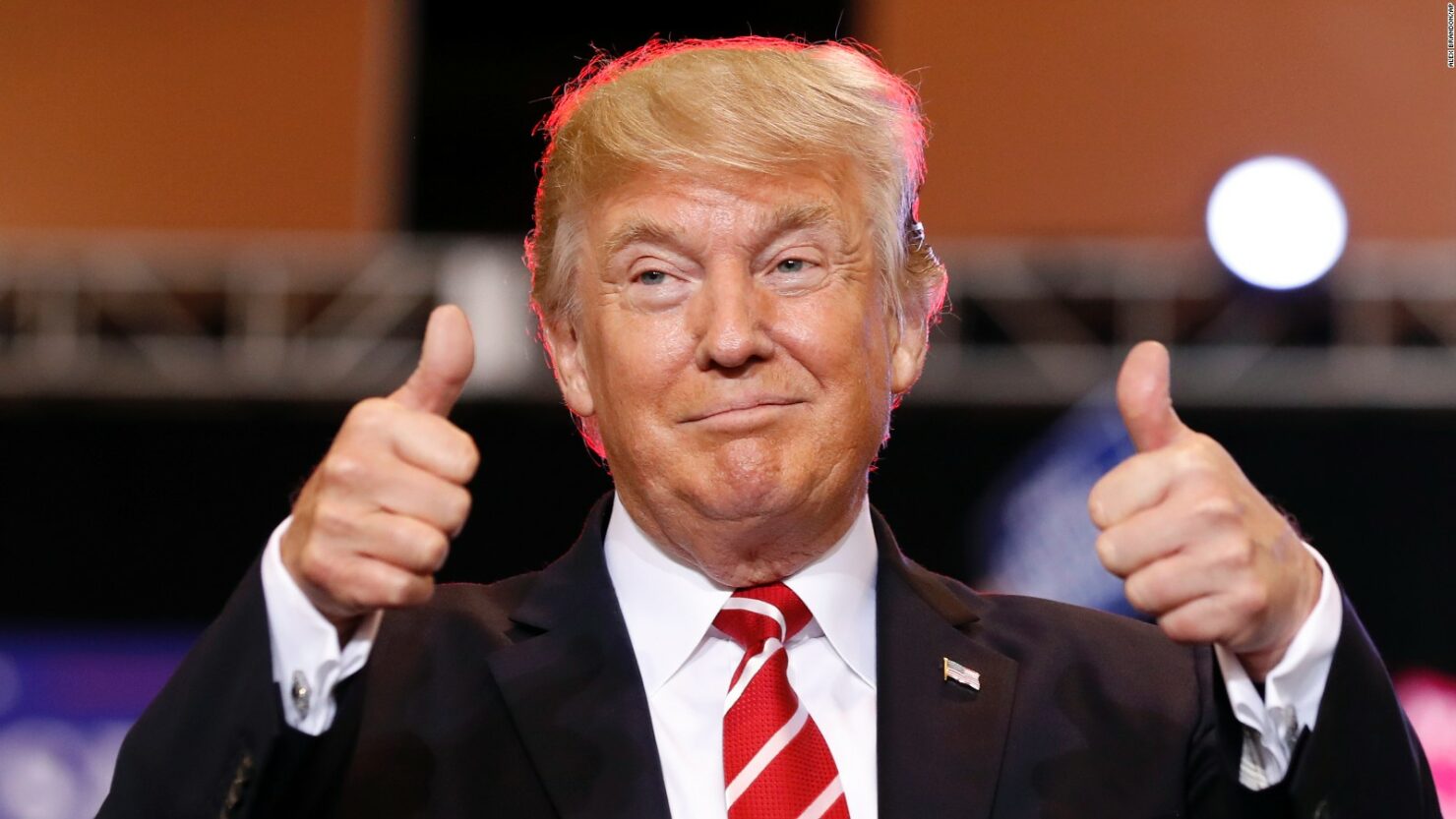 According to Peter Alexander, National Correspondent at NBC News, the invites haven't been sent out to game companies yet, which would explain why the ESA and their member companies didn't know anything about it.

UPDATE: WH official tells me invites to video game companies will be going out in the coming days.
So, to be clear:
-WH announces a mtg w video game execs next week
-Video game execs say it's the first they're hearing of it
-Now, WH says it's sending out invites https://t.co/yXyuWyJ22J

A couple days ago, United States President Donald Trump reiterated his belief that violent media such as video games and movies might be responsible for influencing the minds of youngsters and ultimately leading to tragedies. Kentucky governor Matt Bevin had expressed the same belief after the latest school shooting in Parkland, Florida, just a couple weeks ago.

Here's what Trump said to an assembly of congressmen and experts on gun violence.

The video games, the movies, the internet stuff is so violent. It’s so incredible. I see it. I get to see things that you would be — you’d be amazed at. I have a young — very young son who — I look at some of the things he’s watching, and I say, 'How is that possible?' And this is what kids are watching.

NEW: President Trump to meet with members of the video game industry next week as part of discussion on school safety, Press Sec. Sanders says. pic.twitter.com/XcUetGVBzy

Next week, President Trump will be meeting with members of the video game industry to see what they can do. This is going to be an ongoing process. It’s something we don’t expect to happen overnight, but something we're going to continue to be engaged in and continue to look for the best ways possible to make sure we're doing everything we can to protect schools across the country.

However, it is unclear who Trump will be meeting with exactly. That's because the Entertainment Software Association (ESA) told GamesBeat none of their member companies have been invited to the aforementioned meeting.

When you consider that all of the major companies in the industry, as listed below, are members of the ESA, this becomes even more puzzling. How could you discuss such an important topic without the likes of Microsoft, Sony, Nintendo et cetera? Stay tuned for more on this story.