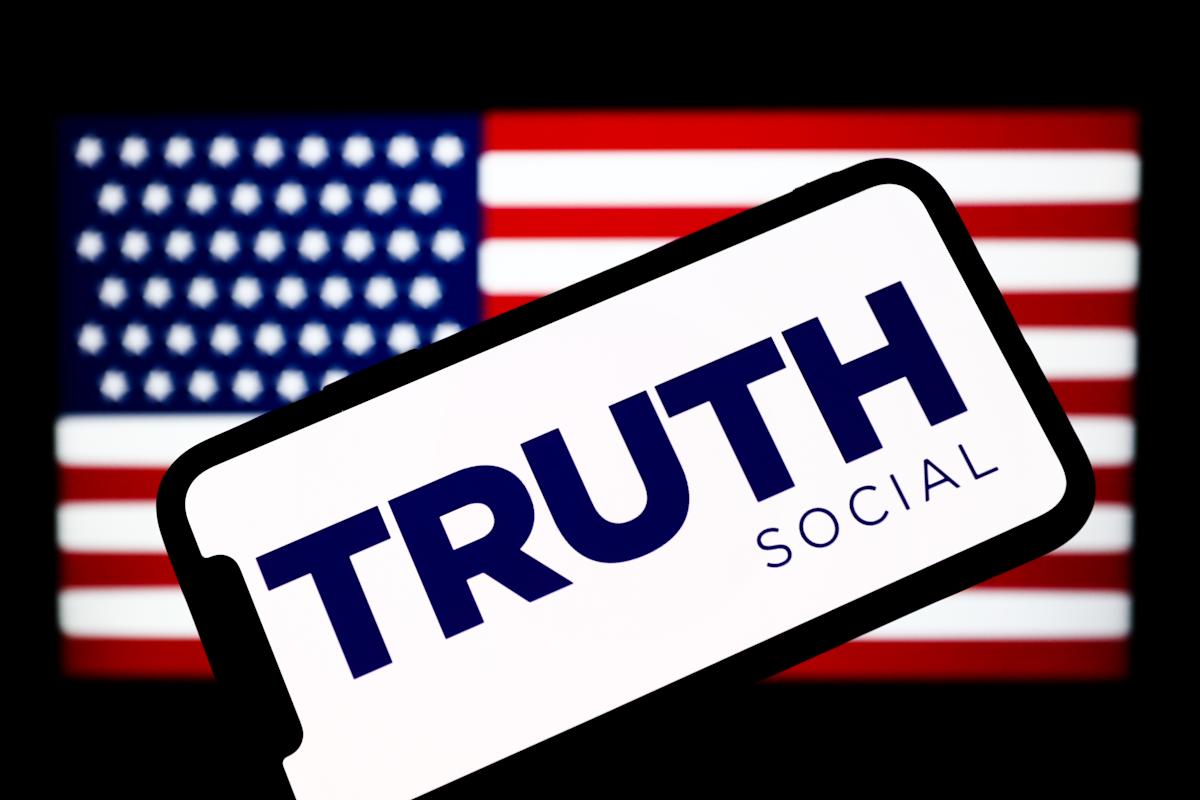 Digital World Acquisition Corp. (NASDAQ:DWAC), a Special Purpose Acquisition Company (SPAC) that is slated to take the Trump Media & Technology Group (TMTG) public via a reverse merger, has clocked in gains of over 20 percent so far this year, based on the current price of around $62 per share.

The merger deal will furnish TMTG with $293 million in cash proceeds. Moreover, Digital World Acquisition has also raised nearly $1 billion in PIPE investments, thereby elevating TMTG's proposed valuation from $875 million to around $4 billion. TMTG aims to use these copious cash resources to build a conservative-oriented media machine, featuring a dedicated social media platform, dubbed the TRUTH Social, as well as a subscription-based, "non-woke" video-on-demand service and cloud-based offerings under the "tech stack" suite of products.

Nonetheless, several factors had contributed toward a moderation in the enthusiasm surrounding Digital World Acquisition shares toward the end of 2021. The SPAC has already received a "voluntary information and document request" from the U.S. Securities and Exchange Commission (SEC), which included a demand for documents related to meetings of DWAC's board of directors as well as policies and procedures relating to its interactions with TMTG, based on reports that DWAC "may have committed securities [law] violations by holding private and undisclosed discussions about the merger [with TMTG] as early as May 2021, while omitting this information [in SEC) filing and other public statements.". Moreover, the SPAC has also received a similar request from FINRA. Digital World Acquisition and TMTG are also facing a fight over the licensing of TRUTH Social's source code from Mastodon, a decentralized social network. Additionally, the platform has suffered a series of embarrassing attacks recently.

Given the plethora of troubles surrounding this deal, why are Digital World Acquisition shares seemingly glued to an upward ramp since the start of the year? Well, the announcement that the TRUTH Social platform will now launch in February 2022 has supposedly energized DWAC bulls. In fact, the app is already available on the Apple App Store for pre-order.

$DWAC a stock I won't be trading to the long-side, but if it gets the breakout and runs for a few weeks I'll be looking for a back-side short once fake news social comes out.

Enjoy the long-side while you can if it breaks out over 66 pic.twitter.com/Y63Eo5pxLt

Despite these positive developments, Digital World Acquisition's soaring short interest, which is now north of 12 percent of the stock's entire float, is a cause of concern. Unfortunately, it has become a common practice to associate a high short interest with an imminent short squeeze. On the contrary, a true short squeeze is a very rare phenomenon. Consequently, we would interpret this metric as a manifestation of a growing tussle between the bulls and the bears.

Wccftech Finance adheres strictly to political neutrality. Any reference to former President Trump or the SPAC Digital World Acquisition does not mean that we support or oppose his policies. This is purely a financial post featuring objective analysis.