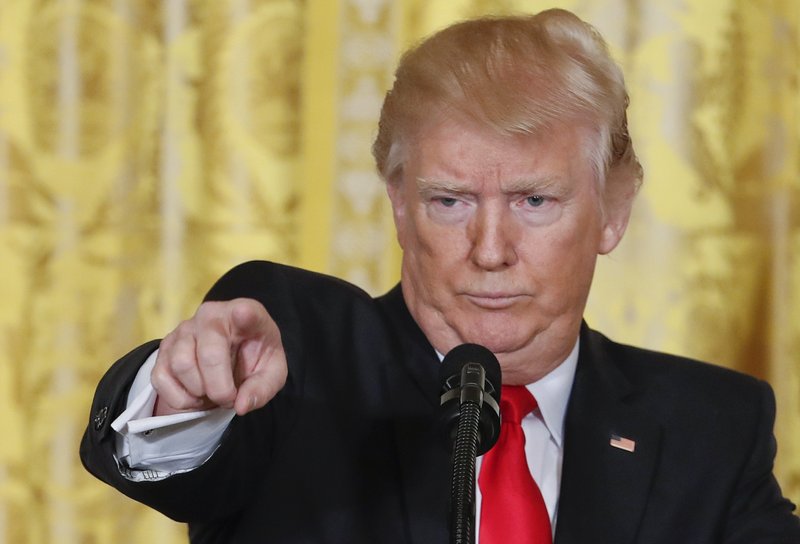 As a part of its merger with Digital World Acquisition, TMTG will gain access to $293 million in cash proceeds. Additionally, the SPAC has also now secured nearly $1 billion in PIPE financing from hedge funds and high net worth individuals. This funding round elevates TMTG's valuation from $875 million to around $4 billion. Trump's media machine plans to utilize these copious cash resources to launch a dedicated social media platform, dubbed the TRUTH Social, by Q1 2022. Additionally, TMTG also intends to launch a subscription-based, "non-woke" video-on-demand service as well as cloud-based offerings under the "tech stack" suite of products.

As most SPAC investors would know, it is crucial to gain exposure to these stocks as close as possible to their respective Net Asset Value (NAV). As a refresher, a SPAC's NAV is determined by dividing the cash proceeds held in trust by the number of outstanding shares. Crucially, all SPAC shareholders retain the right to redeem their shares for NAV-based cash compensation before the consummation of the stated merger agreement. Usually, the NAV for most SPACs is around $10 per share. Given the intense interest in Trump's media-related initiatives, Digital World Acquisition shares are currently trading at a hefty premium to their NAV. This would potentially render the stock unappealing to risk-averse investors.

This brings us to the crux of the matter. There is now a cost-effective and cheap method with which investors can bet on the success of Trump's media machine. Rumble, a Canadian video platform that aims to be politically neutral, is also now going public by merging with the SPAC CF Acquisition Corp. (NASDAQ: CFVI). Interestingly, Rumble and TMTG are collaborating quite closely. As an illustration, Trump is already on the platform. Moreover, as per a Bloomberg interview of Rumble's CEO Howard Lutnick, both Digital World Acquisition and TMTG are using Rumble for distribution:

"The Trump Media Group and DWAC SPAC are using Rumble for distribution."

"I can confirm that they have an arrangement together."

Given Rumble's close partnership with TMTG, the SPAC CF Acquisition is a close proxy to Digital World Acquisition. But, unlike DWAC, CFVI shares are orders of magnitude cheaper.

This strategy also makes intuitive sense. Digital World Acquisition and TMTG continue to face the specter of an SEC investigation. In fact, Senator Warren has gone on record to call for precisely such an eventuality, based on reports that the SPAC "may have committed securities violations by holding private and undisclosed discussions about the merger [with TMTG] as early as May 2021, while omitting this information [SEC) filing and other public statements."

Should the SEC eventually initiate a formal investigation, Digital World Acquisition shares would likely take a very strong hit. In such an environment, it would make sense for investors to jump on CFVI, especially as the stock remains quite close to its NAV.

It seems our analysis earlier today was particularly prescient. Digital World Acquisition has now revealed that it received a "voluntary information and document request" from the U.S. Securities and Exchange Commission (SEC) back in November. The request included a demand for documents related to meetings of DWAC’s board of directors as well as policies and procedures relating to its interactions with Trump Media & Technology Group (TMTG). Moreover, the SPAC has alsoe received a similar request from FINRA.