Recently, the Japanese Communication Ministry has certified Sony Xperia Z4. According to a new report today, Sony’s smartphone has also gotten the certificate from the Federal Communication Commission in the USA. Though, very little information about this Sony’s device is revealed by the FCC document but still things like its type (PM-0850-BV) number and the Federal Communication Commission ID are the part of the document. Another interesting thing about Sony's upcoming smartphone is that it supports LTE bands 2, 5 and 7. 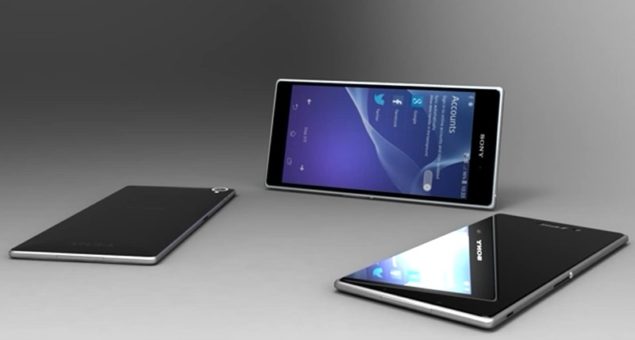 The latest rumors about Sony Xperia Z4 suggest that the smartphone consists of two unlike variations. The first variation consists of a 5.2 inch display and 1440x2560 resolution. The pixel density of this version is 565ppi. The second model comprises of 5.2 inch screen having 1080x1920 resolution. This model has 424ppi pixel density. The processor in both models of Sony Xperia Z4 is the octa core Snapdragon 810. The high end processor offers enhanced computability and easy handling of heavy applications. When it comes to memory, in some states, Xperia Z4 will be offered with 4GB RAM. While in Asia and Europe, the device will be available with 3GB RAM.

The back of Sony Xperia Z4 is adorned with a  20.7 MP sensor. For all those who like taking selfies, a 5 mega pixel camera is present on the front. The device will also contain Android 5.0 and 3400mAh battery. An amazing thing with this smartphone is that, it is also certified by IP68. This means that Sony Xperia Z4 can easily endure contact with water and dust. Sony is offering this device in different colors such as black, silver, white and blue.

The specs of Sony Xperia are indeed promising and it will definitely grab the attention of people after its launch. Though, the device has got an important certification from the Japanese Communication Ministry, however, there is a lack of evidence, that whether Xperia Z4 has gotten FCC certification or not. Nevertheless, the JCM certificate shows that, Sony is making preparations to unveil this device soon. This is no doubt great news for Sony smartphone followers. Tell us what you this about this device.