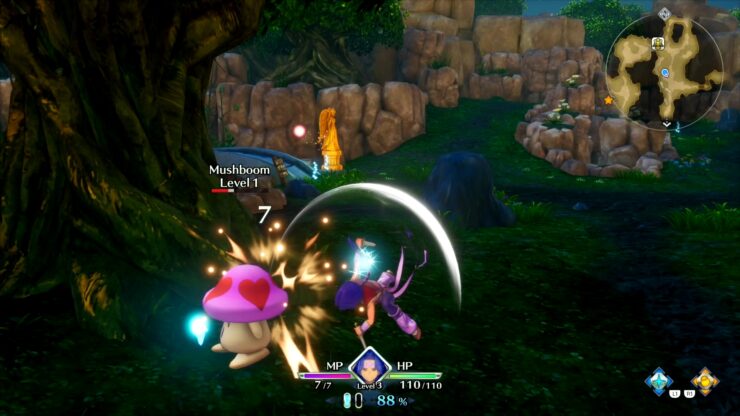 Trials of Mana is going to feature some brand new story content that will take place once the main story has been completed.

Square Enix confirmed today, as reported by Gematsu, that a new episode will become available once the game's main story has been completed. During the new episode, players will also be able to access a new Class tier, Class 04. Like for the other tiers, Class 04 includes a Light and Dark type new class complete with new weapons and abilities.

Square Enix also detailed New Game Plus, which will allow players to carry some data over from the previous playthrough.

By keeping your save data after clearing the new episode, you will be able to select “New Game Plus” from the main menu and play from the beginning of the game with some data carried over, including GP, regular items, Link Abilities, Li’l Cactus discoveries, and more. Characters that completed the new episode that were protagonists or party members will be able to experience even more episodes in New Game Plus since their clear level carries over.

Kai recently had the chance to try out the Trials of Mana opening act, and he has been impressed by how much the new combat system and remade soundtrack make the experience feel fresh.

Seeing Trials of Mana completely redone in 3D made the entire opening act feel like a brand new game. I might have been able to recall the opening story beats by heart but the new combat system and remade soundtrack both made the experience fresh in my eyes. While Trials of Mana will be out on April 24th in North America, players that want to check out the demo for themselves won't have to wait nearly as long.