Treyarch: Battle Royale Mode Has Been A New Challenge Which Prompted Cross-Pollination Among Modes 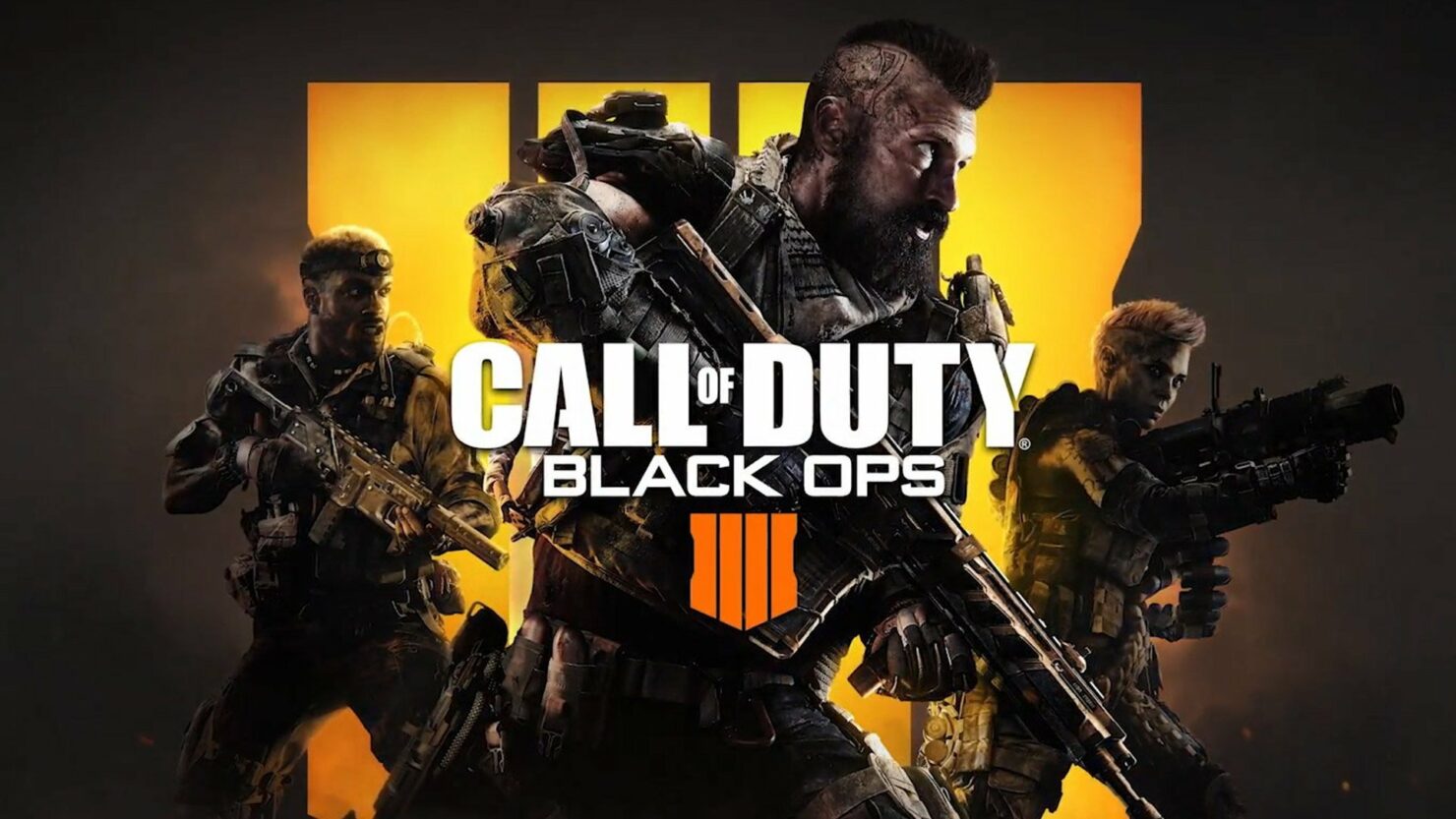 Treyarch's Call of Duty: Black Ops IIII has been unveiled a few weeks ago, confirming that a Battle Royale mode called Blackout is indeed coming to the game as previously rumored.

Blackout will be played on a map a thousand times larger than the usual Call of Duty map, so it's only natural to try and imagine how this affected the gameplay. Speaking to PC Gamer UK (July 2018, issue 319), Treyarch's Co-Studio Head Dan Bunting said:

It's been a different and new challenge. But as we've been working on it, we've had a lot of ideas and cross-pollination between different parts of the game. We've brought stuff to multiplayer that we learned while making Blackout, and vice versa.

Investment in the weapon systems is important in Black Ops, but especially in a survival mode like Blackout that's played on a massive scale you have to think about how the weapons perform in a different way. Bullet drop and bullet travel time are things we've never had to consider in Call of Duty before. But in terms of the actual core combat loop, everything you love and know about that tight Black Ops gunplay and the feel of movement is all just as relevant in Blackout as it is in competitive multiplayer.

In Black Ops IIII, Treyarch is stepping away from random bullet deviation (just like DICE is doing for Battlefield V, incidentally). On this, Bunting said:

When you introduce randomness, that just leads to frustration. When a gun has a recoil pattern that's completely random, you feel like ‘I missed that guy, but
why?' And that's frustrating because you can't really learn from that mistake to get better. So we want all the systems in Black Ops 4 to be learnable, so players can master them, and we want the journey to mastery to feel rewarding.

We want to celebrate the fact there are roles that people play. In past games, it's been a passive thing. You got the camper, the slayer, the objective player. But
people love to play support if they don't have the best gun skill. And as designers we want to validate and support all different play styles.

Situational awareness is an important part of our game. Weapons, movement and health are your fundamentals, but you also have to be aware of what's going on around you.
And the fog of war system has opened up a whole new dimension of competitive play. You're looking to your teammates a lot more, because they can reveal enemy positions. So you're no longer just looking at the mini map for what's relevant to you, but what your teammates are doing as well. This builds teamwork without forcing it on people, which was another one of our goals. We wanted to combat toxicity in the community by designing systems that make teamwork stronger. Whatever you do to help yourself will ultimately make your team better, and that should make for a more pleasant online experience.

Call of Duty: Black Ops IIII will land on October 12th for PC, PlayStation 4 and Xbox One. The Blackout mode should be demonstrated for the first time at E3 2018 next week.