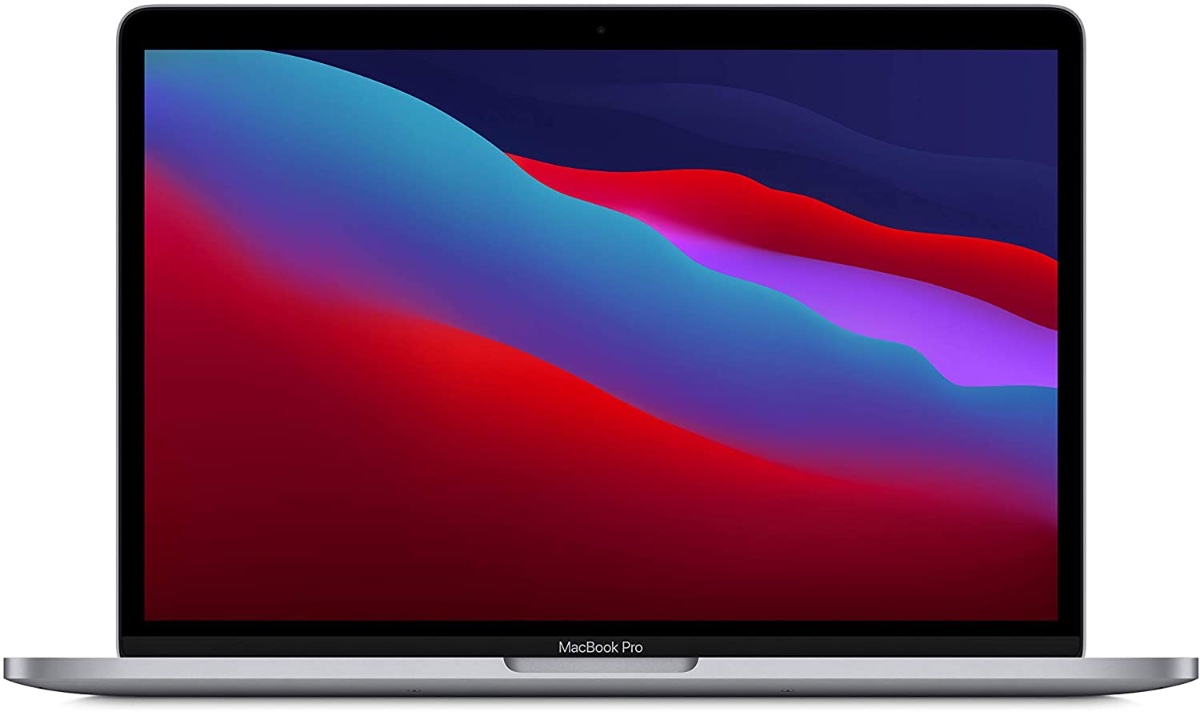 Today's your chance to pick up Apple's latest M1 MacBook Pro with a $100 discount on the 256GB model with 8GB of unified memory.

Apple's latest pro notebook comes with a $1,299 price tag, but you can save up to $100 occasionally. Today is one of those days and you can pick up the M1 MacBook Pro for a price of just $1,199. That's just $200 more than the MacBook Air and a full $100 less than the MSRP. That extra money is totally worth it over the MacBook Air now that the MacBook Pro is discounted. 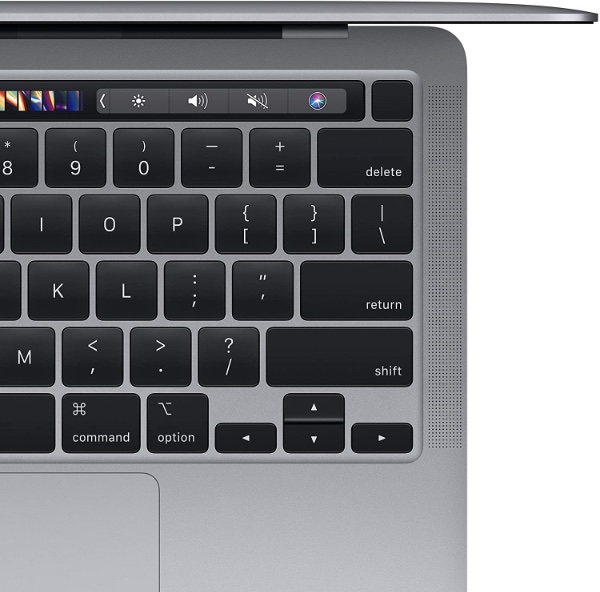 Compared to the MacBook Air, you get an extra GPU core, the Touch Bar and a bigger battery. This equates to an interesting experience, especially if you often find yourself on the road. It also features an active cooling system (aka built-in fan) which means this notebook is able to sustain loads for longer periods of time.

Apple-designed M1 chip for a giant leap in CPU, GPU, and machine learning performance
Get more done with up to 20 hours of battery life, the longest ever in a Mac
8-core CPU delivers up to 2.8x faster performance to fly through workflows quicker than ever
8-core GPU with up to 5x faster graphics for graphics-intensive apps and games
16-core Neural Engine for advanced machine learning 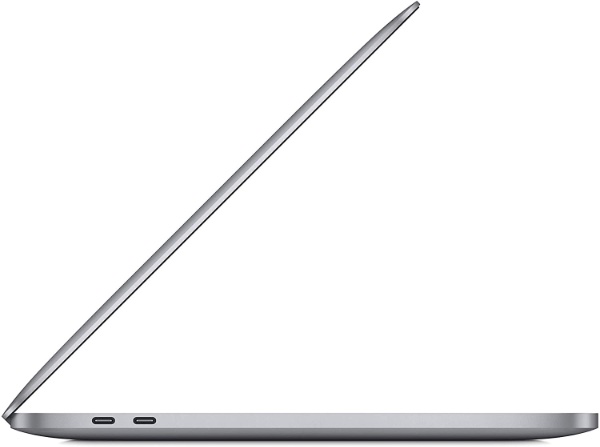 If you want to take advantage of this deal, then you already know we are going to ask you to be quick. Head over to the link below and save $100 instantly.