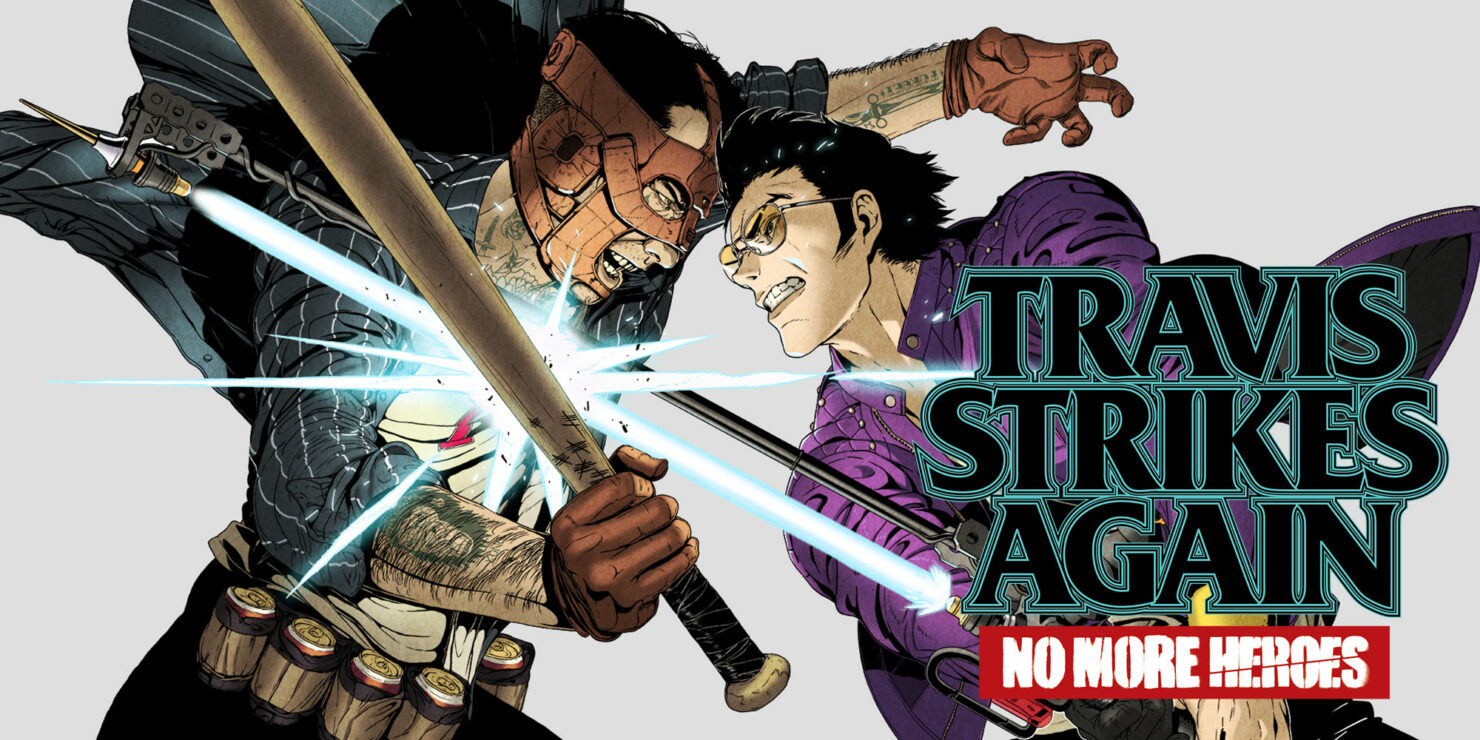 The Nintendo Switch has an almost overwhelming library of brilliant games available from all spectrums of the industry, be they big budget AAA’s to the more modest but daring indie titles. I, like everyone else, currently have more games to choose from than they can handle, and this is my job. With all that in mind, you should still always make a point to try out any new Suda51 title.

Unapologetically crass, gleefully indulgent, and more than happy to take the player out of their comfort zone, Goichi Suda’s games are always a welcome breath of fresh air in an overly saturated and formulaic market where the games feel so similar they actually begin to blend. When you get confused when trying to recall which open world, hunting and crafting action RPG you got for Christmas last year. On the other hand, Suda51’s cult classic Killer7 (recently released on the PC) still holds up today, as a unique, wonderfully original and unforgettable title, thirteen years after its debut. So Suda’s upcoming game on the Nintendo Switch, while smaller in scope, is definitely worth hearing about.

Travis Strikes Again: No More Heroes is a top-down hack and slasher spin-off set after the events of No More Heroes 2 (Wii). Fortunately, no prior knowledge of the series is required. The eponymous protagonist and a grudge-bearing assassin have been sucked into a prototype video games console named the Death Drive MK-II, inside which you will be faced with 7 different deadly ‘games’ to play through.

Controlling Travis is as responsive as you could hope, the game's controls are simple and ergonomically designed in order to facilitate two player local co-op. You’ve got your basic light and heavy attacks as well as your jump and dodge on the face buttons, with the shoulders used for various special attacks. Holding one allows you to use your equipped abilities, allocated as you choose to a face button, all with their separate cooldowns. Do you want a weak but large area of effect (AoE) blast to help with your crowd control? Or a single target long range attack to swiftly deal with the biggest threat? Triple tapping the other shoulder button activates your super move, a powerful multi dash blasting through anything in your path. It's your trump card for when things are going a bit wrong. 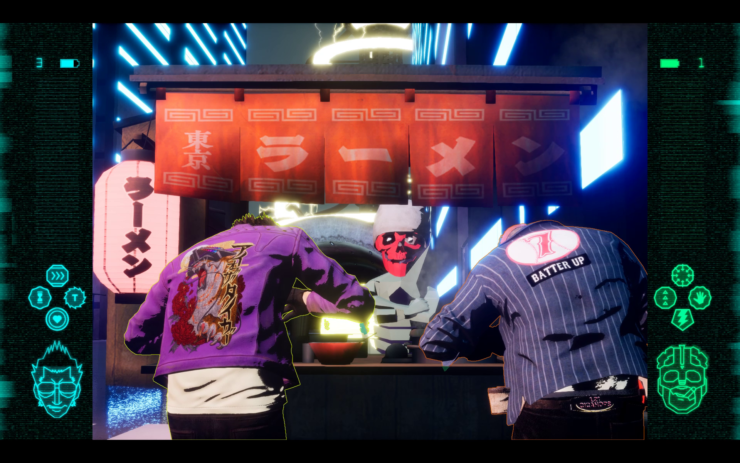 A returning mechanic from the series is the need to keep your beam katana (read: lightsaber) charged. As you fight, the weapon’s power depletes, forcing you to find a reprieve mid fight to recharge. For any who have played the previous No More Heroes, you’ll be happy to learn you still do this via the motion controls, specifically, recreating the jerk off motion. It's always a proud moment when you're forced to pretend to masturbate while you’re sitting right next to the game’s director. However, it fits the series theme and is another way to take full advantage of the Switch's controls, while serving as a reminder that the objective here is fun and not to take the game, or yourself, too seriously.

In the first 45 minutes of Travis Strikes Again: No More Heroes, I was constantly introduced to new enemies with drastically different abilities and attacks, all requiring differing strategies. Mobs of weak melee goons try to swarm you as their stronger allies charge powerful lunging attack, preparing just out of your reach. Dodge out of the way of the telegraphed attack and you'll find yourself on a collision course with a ranged projectile you didn't notice heading your direction until it was too late. It's simple, fast-paced and exciting.

Land more attacks on enemies without taking a hit yourself and your special ability will increase in strength, encouraging and leading the player from the off on how to play, that your focus needs to equally be on dodging as well as killing. This isn't Dynasty Warriors. Moment to moment, the combat is deeply satisfying, and I enjoyed my brief time playing Travis Strikes Again as a single player game, and I can easily imagine how much more chaotic and downright fun playing with a friend will be.

There's still a lot of the game's content to be revealed, but if the rest of the game is on the same level of quality as to what I played, Travis Strikes Again will be a hard game for Nintendo Switch owners to pass up come January 18th, 2019. Meanwhile, you can check out the interview we just published with Suda51.