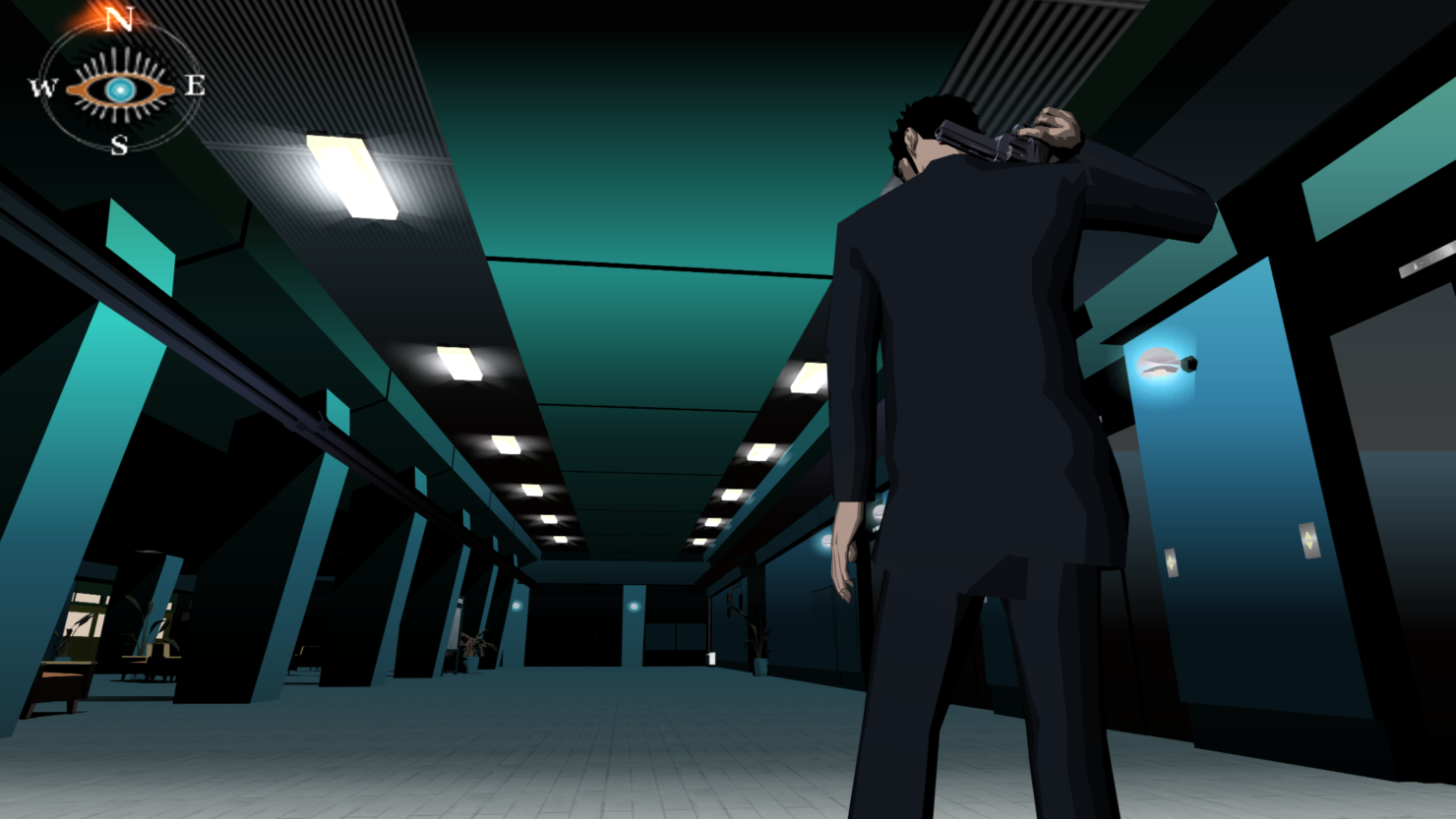 One of Suda51 most interesting games, Killer7, is now finally available on PC through Steam, and publisher NISA detailed many of the improvements the game has received for this new release.

Among the improvements made to Killer7 are improved frame rate, key bindings options, enhanced draw animation sequences and more.

Killer 7 is now available for purchase on Steam.