The Legend of Heroes: Trails of Cold Steel III To Release In The West This Fall 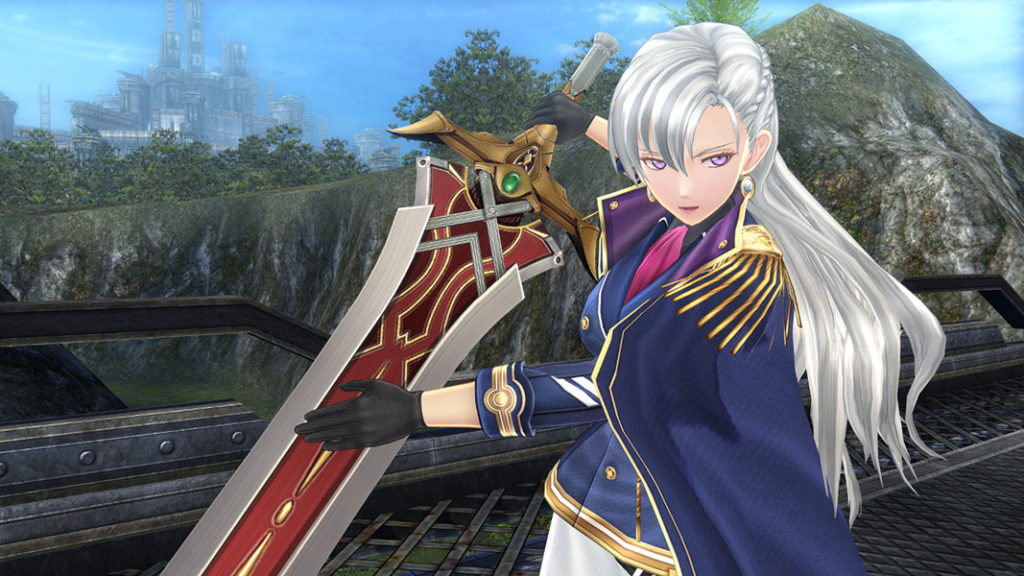 Trails of Cold Steel III will release on PlayStation 4 this Fall in both North America and Europe. The game will feature Japanese and English audio, and English and French text options. A special edition, called the Thors Academy Edition, is also coming, complete with some additional goodies. You can pre-order it now on the NIS America Online Store.

Trails of Cold Steel III will continue the story right from the ending of the second entry in the series.

Trails of Cold Steel III invites players into a world full of intrigue and excitement that is years in the making. They will embark on a whirlwind tour through the never-before-seen lands of the recently expanded Erebonian countryside, and encounter fresh faces as well as old friends familiar to fans of the series. In true Trails fashion, the deep, engaging story pairs with an incredible cast of characters and a combat system refined over decades of innovative RPG worldbuilding. This renowned title has also now been developed natively for PlayStation 4 hardware, a series first.

Trails of Cold Steel III launches on PlayStation 4 this Fall in North America and Europe.