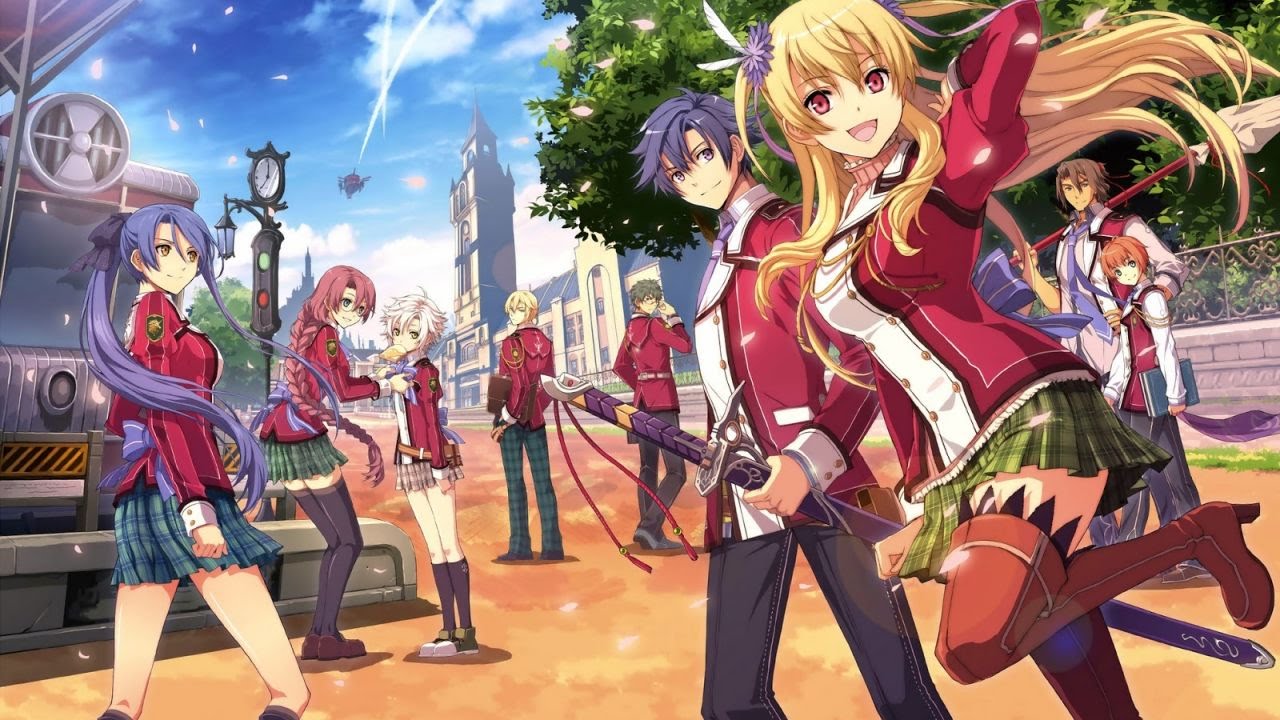 The Legend of Heroes: Trails of Cold Steel I and II have been updated on PC today, with both games getting some new features and enhancements.

The new updates introduce Japanese voice acting for both games for free. Also added to both games are 4 new Steam leaderboards, some graphics improvements and the ability to natively load modded textures.

New features:
- Added an option for Japanese voice language.
- Added 4 Steam leaderboards. Compare your scores against your Steam friends -- and everyone else -- in Total Battle Victories, Triple Advantage Battles, Angler Points and Academic Points. Note: if you already completed the game, you need to start it and load a save for your scores to be uploaded. (This is a Steam-only feature)

The Legend of Heroes: Trails of Cold Steel I and II are now out on PC, PlayStation 3 and PlayStation Vita. Both games will be released on PlayStation 4 in the West in 2019.