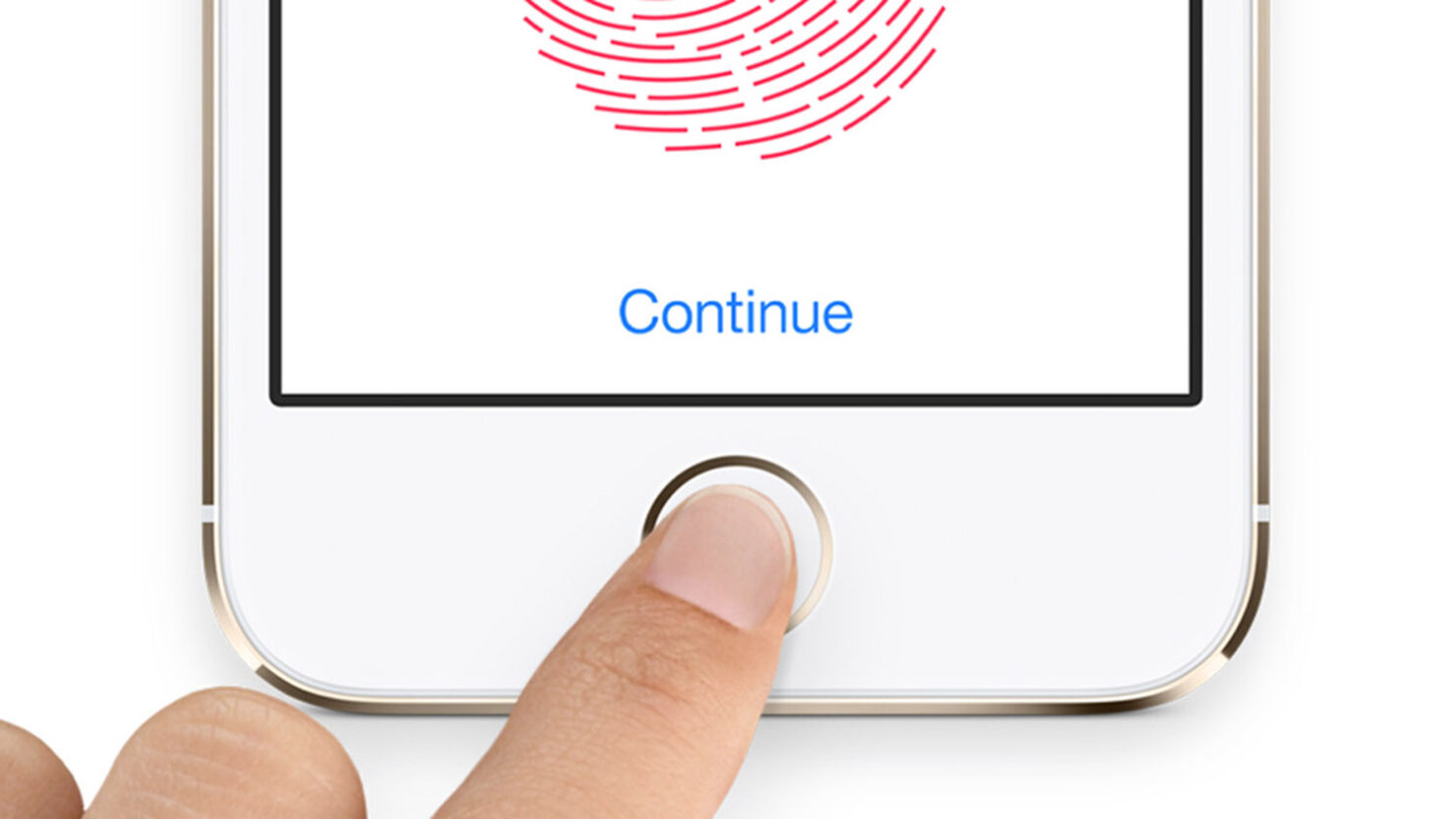 Apple’s Touch ID feature was introduced back in 2013, starting with the iPhone 5s and eventually upgraded in the form of Face ID when it debuted in the iPhone X two years ago. Even though Touch ID doesn’t exist anymore in Apple’s latest iPhone models, the solution is still being used on iPads, Macs, and iPod Touch. Over time, Face ID has become a convenient way to unlock iPhones. Does that mean the conventional way of using your fingerprint to unlock a device is on its way out? An iPhone executive doesn’t think so.

In a recent interview, Vice President of Product Marketing, Greg Joswiak said that even though Face ID will be introduced on more devices, Touch ID will not be retired. Joswiak says the solution will continue to be used on iPads, as it’s easy to use and consumers love it. Joswiak didn’t comment on the in-screen version of Touch ID that the company is rumored to be working on. It’s expected to arrive by 2021 at the latest and will provide an additional way to iPhone users to unlock their devices.

“Certainly, we'll continue to put [Face ID] on more devices but also Touch ID will continue to have a role. It's a great technology on our iPad lineup and we don't see it going away anytime soon.”

As mentioned before, the iPhone X and the smartphones introduced after it feature Face ID only. The system is pretty secure as Apple claims, with just a 1 in 1,000,000 probability of it being spoofed. Joswiak says that with the arrival of iOS 13, its face authentication system will become 30 percent faster, but didn’t take state if the new update will further improve security.

The company executive also said that the face scanning system used by Apple is pretty costly and sophisticated, and the same level of security cannot be achieved with a single camera. That’s the reason he thinks many competitors avoid this biometric security system altogether. He also used this opportunity to highlight that iPhone’s notch houses a host of components including a speaker, an ambient light sensor, a proximity sensor, a microphone, and the Face ID system’s gear. Speaking of the notch, Joswiak denied that it will be replaced by a pop-up camera, possibly because moving parts in a smartphone will wear out faster.

Apple is going to reveal the new iPhones as well as the iOS 13 tomorrow and it’s then that we will find out more about the improvements in the Face ID system. The new phones aren’t expected to be a drastic improvement over last’s year’s lineup, but if some rumors are to go by, there might be a surprise in store for us tomorrow, so stay tuned.