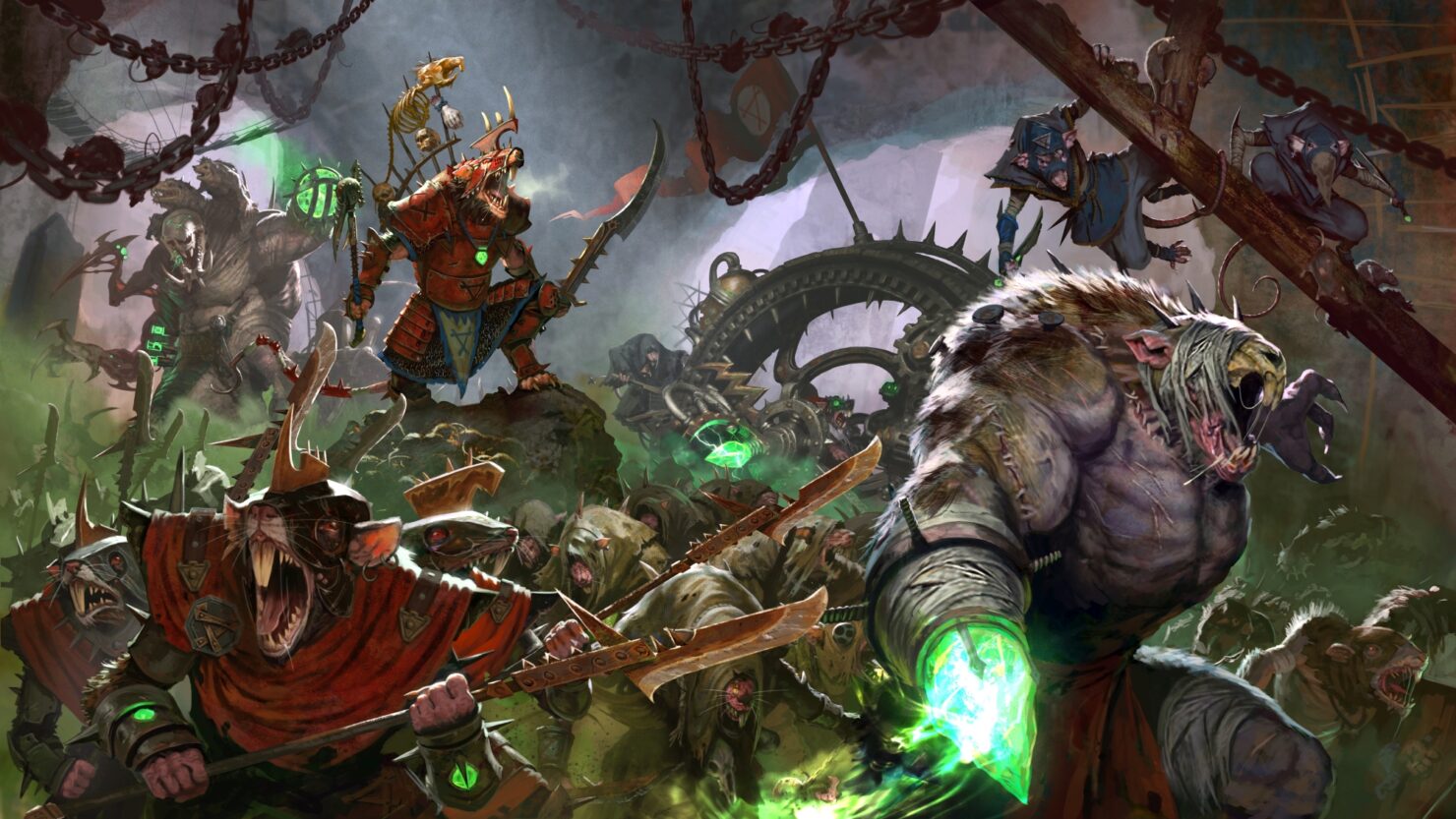 Whenever you think of races in the Warhammer universe, two are likely to come to mind. Space Marines are guaranteed to come to mind and practically epitomise the 40K side of things. On the fantasy side, you'd be hard pressed to think of anything more iconic than the Skaven.

One of the larger issues fans had with Total War: Warhammer was the lack of Skaven. It's understandable, considering just how rich and interesting the Skaven lore is. Not only that, other games have made it clear how the Skaven fight and live, using them in a Total War setting always seemed perfect.

Needless to say, fans have seen their wishes come true. Although it's possibly the games worst kept secret now, after some pretty blatant teasing, the Skaven have been officially unveiled as the fourth playable race of Total War: Warhammer II. 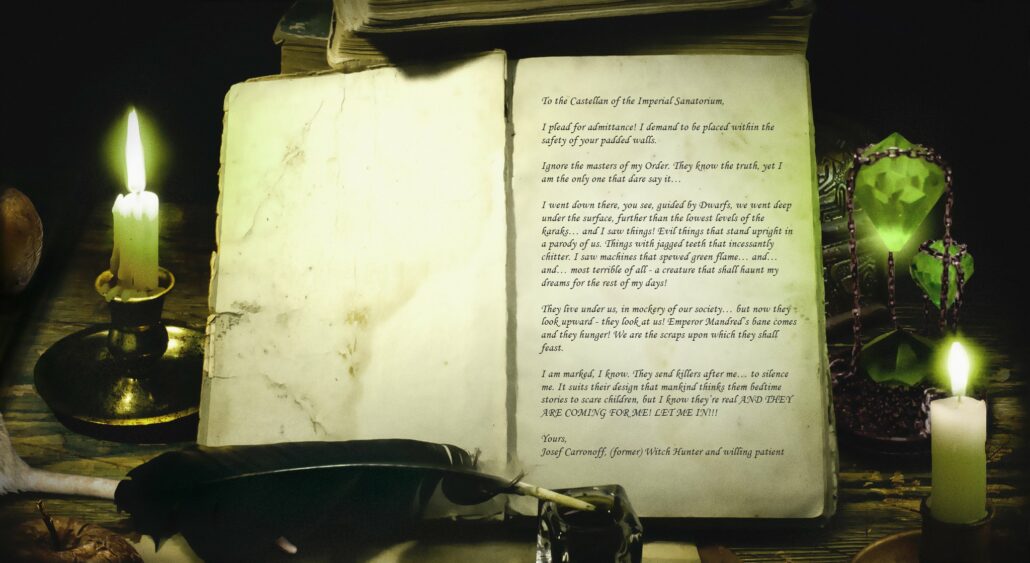 What makes the Skaven interesting is that they are a true horde army. They make up for individual weaknesses by amassing overwhelming numbers. Anybody who's played Vermintide can attest to that fact. They are perennial underdogs, but loved by many.

As seen in the trailer, the Skaven will feature some of their more impressive and horrible creations. From the Doomwheel to the Hell Pit Abomination, the Skaven will look to dominate the battlefields of the new world. Led by Queek Headtaker and Lord Skrolk, it's time to raise your army of vermin and take the world for your own.

Total War: Warhammer II is launching on September 28th for PC. You can read about my chat with the lead writer and lead animator here. In addition, my first impressions of the game can be found here.