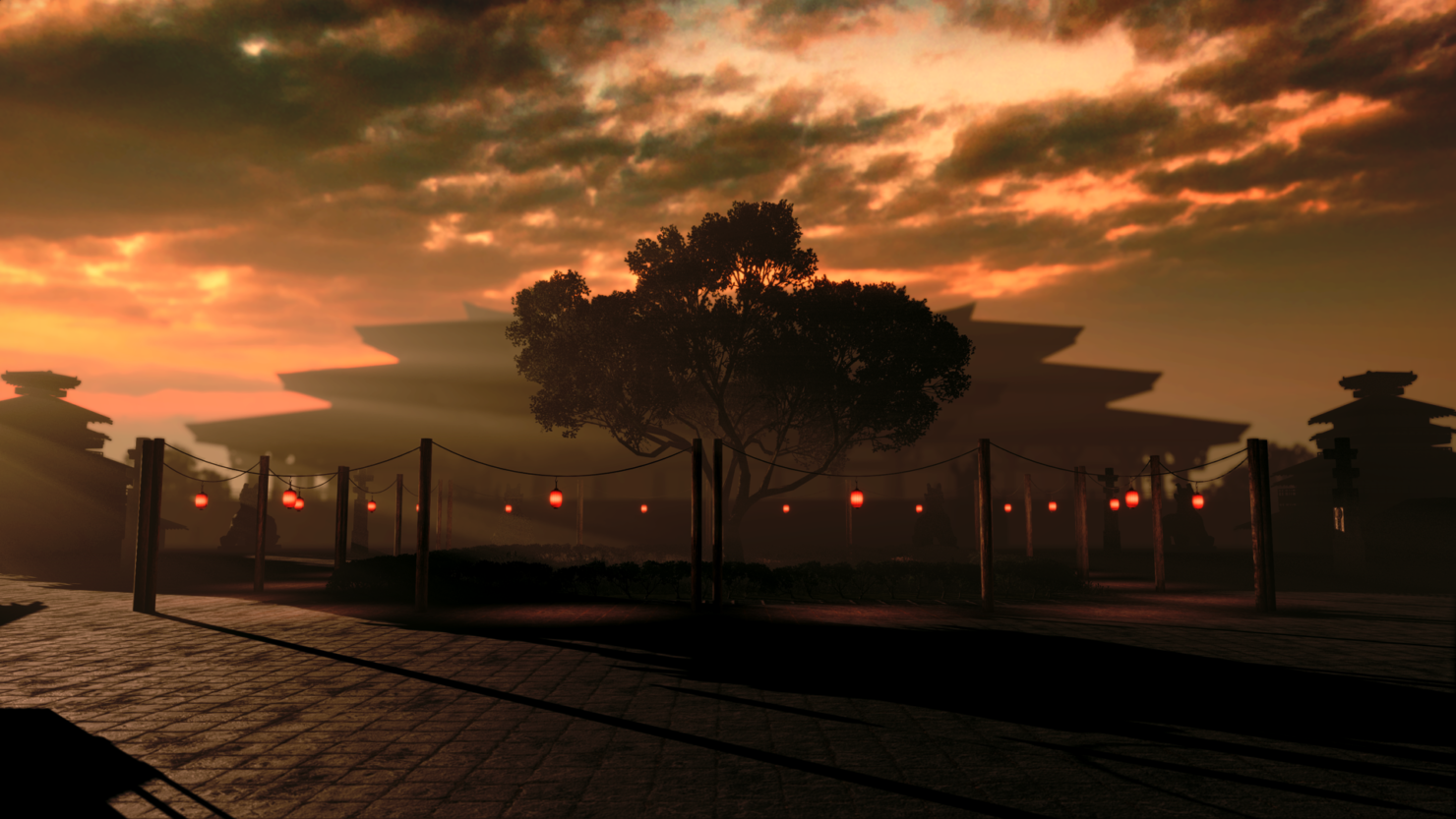 One thing we know about the Three Kingdoms period is that it was a brutal period of Chinese history, a period of time that brought forward the best and worst in people. Some of those are still revered as gods. Guan Yu, for example. Total War: Three Kingdoms will look to bring this period to the Total War format and we're so close I can already taste it.

For now, though, we have a brand new trailer that shows off the beauty of China.

In this trailer we follow Zhuge Liang as he wanders China, trying to find a suitable leader. During his travels, we see the beauty of China as featured in the upcoming Total War: Three Kingdoms. One thing is for certain, it looks fantastic, with a huge variety of environments that you will hopefully be able to do battle in. We've already seen in my hands-on impressions of the game from last year that light will play a huge factor, as well as including elements like Chinese Lanterns.

Having looked at the areas shown in this trailer, it would add a whole new level to the series if, say, battlefields such as the one shown at 00:46, with the battlements and damage, are able to be fought on. Another fantastic feature would be the inclusion of wildlife as shown in the trailer. Not so much that they would directly involve themselves in the battle, but adding a level of atmosphere and potentially a level of strategy if, say, you attempt to protect a farmyard from destruction in a village defence.

Granted, all of that was more like cutscene content and potentially doesn't reflect an in-game battle. What does reflect actual gameplay is a shot of the world and the stunning views you can get on the world map. For example, the view of a lake, waterfall, river, hills and mountains as seen below. 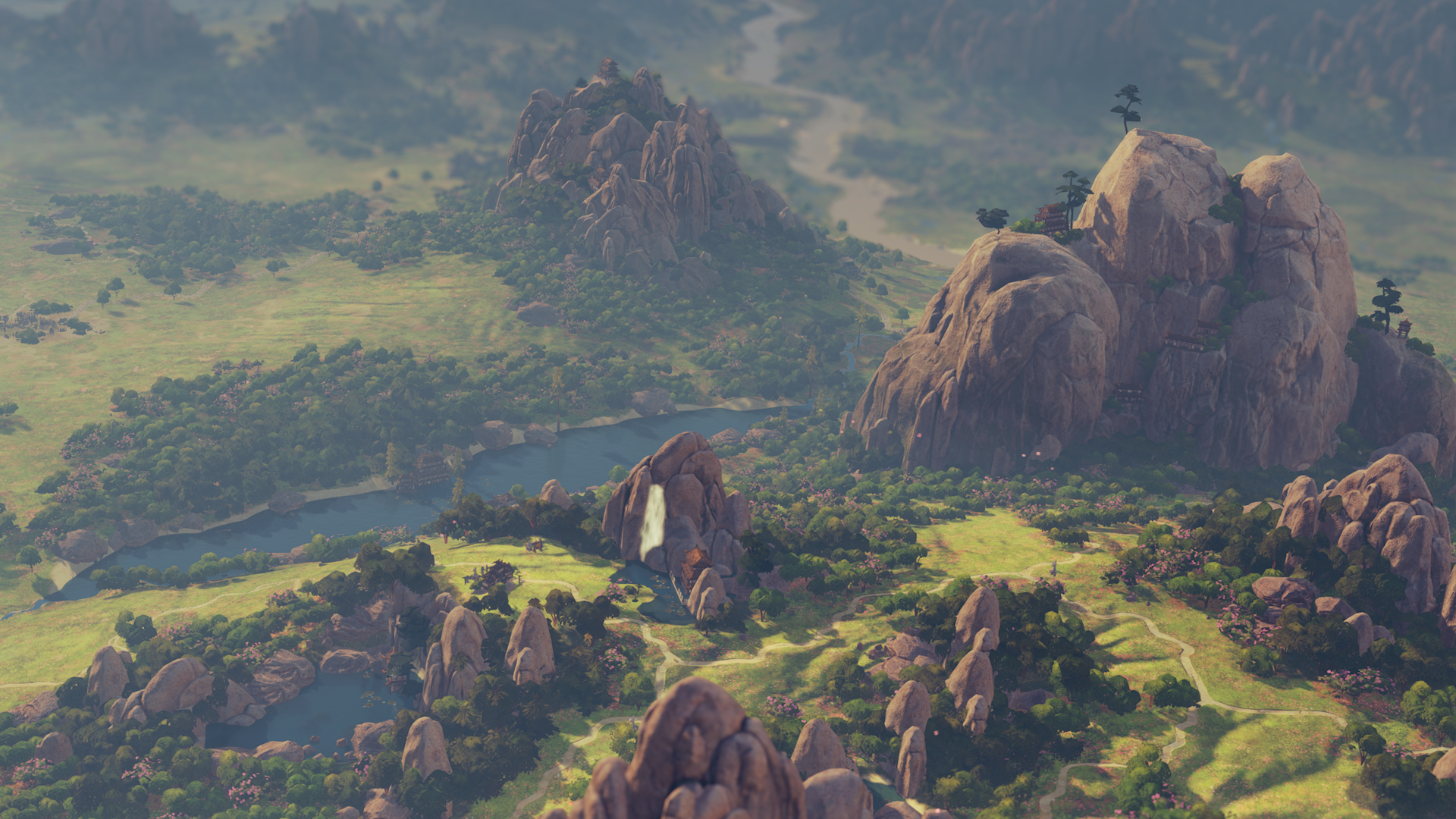 If this is what Three Kingdoms: Total War looks like on the campaign map, it's certainly the most visually beautiful of the series so far. If the battles and other elements match up to this, I'm certainly looking forward to it. The move vibrant colours will really suit the theme of the game, particularly in the more fantastical Romance mode.

Three Kingdoms: Total War will be released on the PC on the 7th of March, with the option of a collectors edition featuring a sizable statue of Guan Yu. All I can say now is roll on March!