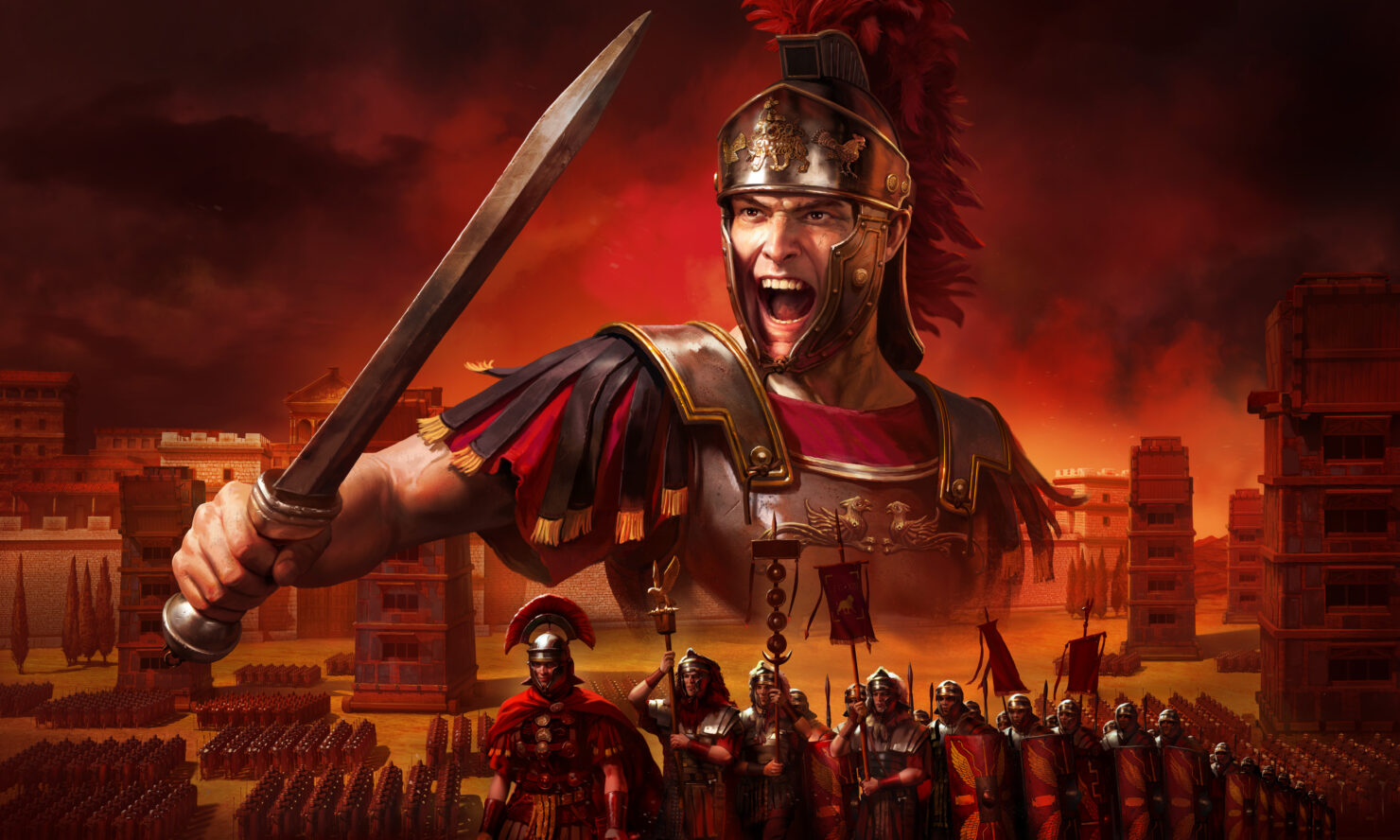 Rome: Total War, or as it's known now, Total War: Rome, is the game that got me into PC gaming. It's a story I'll never forget. I used to watch a great show called Time Commanders. Being the nerdy git that I was, locked up in my room and afraid of sunlight, I always thought I would do so much better thanks to the military history I'd read about. I also had a lot of confidence in my late 20's.

Once I saw Rome: Total War, I knew I had to play it. I bought it, but my PC couldn't run it. That was when I bought my first ever component. My life since then has been a slow move into my becoming a large amorphous blob fueled by scotch, Fish & Chips and the lack of human companionship. The announcement that Total War: Remastered is coming out makes me realise I may never feel the touch of another human, at least not one that's awake.

So, Total War: Rome. It's getting remade. Actually, it's been remade and soon to be released by Feral Interactive (Bioshock 2 remastered, assisted A Total War Saga: Troy DLC). Not only that, it's got new features that we all get to play through. On that note, here are the features:

Rob Bartholomew, Chief Product Officer at Creative Assembly, had this to say:

What better excuse than the 20th year of Total War to revisit a grand master? The original release of Rome marks a special time for us as our first major break-out title; it's amazing to get the opportunity to Remaster it with our friends at Feral.

David Stephen, Managing Director of Feral Interactive, also had this to say:

Working to remaster a classic such as Rome, has been an exhilarating challenge: a bit like recutting the crown jewels. We are delighted with the result and hope that fans of this fantastic franchise will be too.

Chris Wray, me, has this to say: I'm looking forward to this. Do the screenshots make it look as great as newer Total War titles? No, not at all. Honestly, I can still play Rome: Total War even now. Native support for resolutions bigger than a stone tablet will be much appreciated, though, which's enough for me. Rome: Total War is still in my top three Total War games, and playing it again, but hopefully better, is something I'll never say no to.

Total War: Rome Remastered is scheduled for release on the 29th of April.