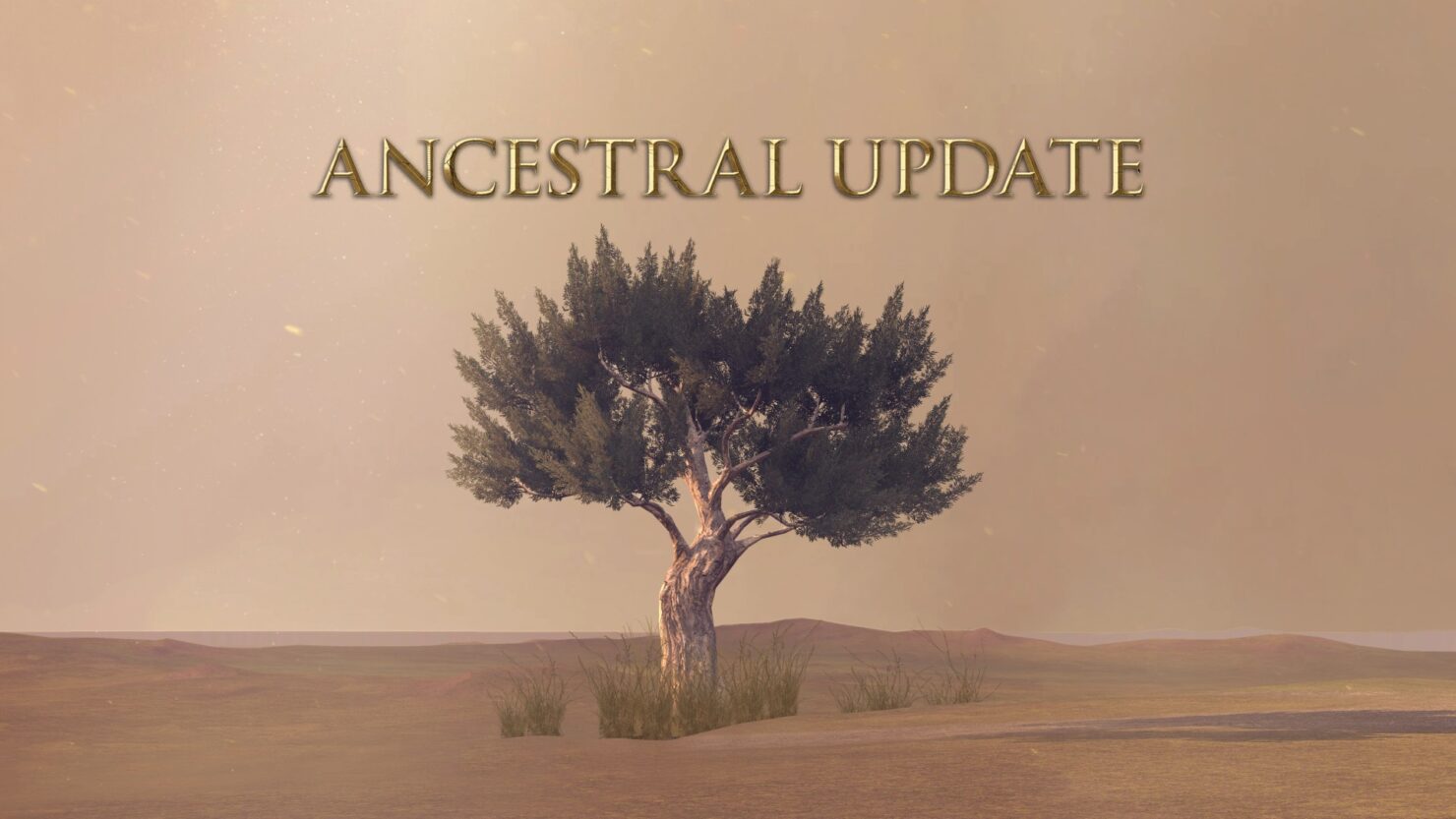 Creative Assembly is a studio I've always had a lot of praise for. If it isn't due to the fact that their games tend to be of a high quality (Total War: Warhammer II) then it's also because of the support they give their games. This is even truer when a title doesn't meet expectations.

Nothing exemplifies this more than Total War: Rome II. When it initially launched the game featured a myriad of issues from bugs and crashes to generally broken AI and balancing. Creative Assembly, understandably, wasn't happy with this. Fixes came fast but the real treat came one year after launch in September 2014. The Emperor Edition was released as both a standalone edition or as a huge, free update to all players.

Close to five years after launch Creative Assembly are still providing free updates to players. Today brings the beta of the Ancestral Update, which provides a staggering number of updates, upgrades, fixes and new features. 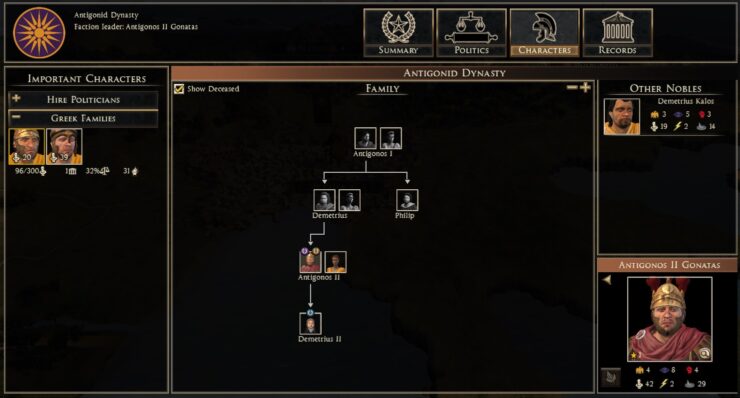 This includes, but isn't limited to, the Family Tree feature which has been placed within Rome II. These members of your family tree, as well as other characters, will also have intrigues that they can perform, having a variety of outcomes in the game.

In addition to your family, there are the aforementioned other characters. These generals, nobles and governors can be affiliated but not a member of your family, or actually a member of a completely different family and turn against you in the case of a civil war.

There are a number of other visual upgrades, bug fixes and more, which will be listed below:

You can opt into the beta of this update very easily, using these quick steps:

The full details on the ancestral update can be found here