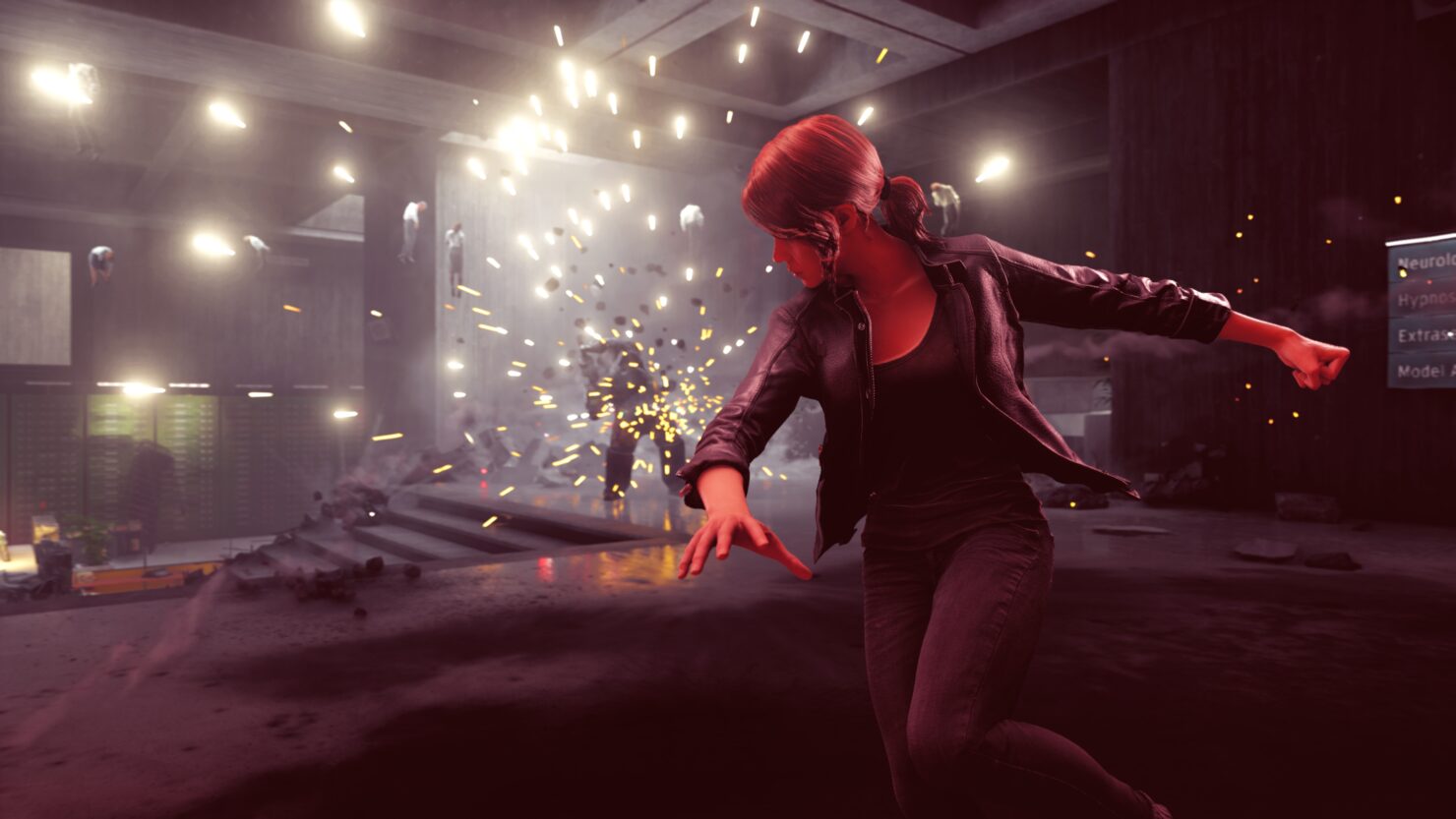 Jesse Faden has done well for herself. Total sales for Control have officially surpassed 2 million units, according to developer Remedy Entertainment.

The company made the announcement during its Capital Market Day presentation, noting that the game was "selling stronger than ever," with its strongest month in November 2020. Digital sales performed the best for the game, with 60% digital sales in 2019 and digital sales in 2020 soaring over 90%, likely at least in part due to the ongoing coronavirus pandemic.

Control originally launched on PlayStation 4, Xbox One, and PC in August 2019, first on the Epic Games Store and then Steam in August 2020. Inspired by the fictional SCP Foundation and the bizarre creatures and concepts found within, it follows a variety of different story threads that involve heroine Jesse Faden infiltrating the Federal Bureau of Control, a secret government organization that must contain and study bizarre phenomena that transcends reality.

We awarded Control an 8 in our review, praising the Oldest House as Remedy's "greatest and most original setting yet."

"Control features Remedy's most original setting yet, the studio's most open-ended game environment yet and great action combat that makes you feel like a badass. The game also stands out on PC as one of the finest examples of real-time ray tracing to date. It shouldn't be passed upon by any action/adventure game fans, even if it's not quite a masterpiece."

Control is available now if you're ready to tackle some truly strange goings-on in the Oldest House.