Top 3 Hardware Launches of 2014 From Intel, AMD and Nvidia

2014 has been a great year for technology, particularly for hardware enthusiasts. We saw many great launches from Intel, AMD and Nvidia. Here are my top 3 most favorite of the bunch in no particular order.

This was an obvious one and it had to go to the GTX 970.
Nvidia's Maxwell GM204 GPU core was a great success for the company. Not because it was vastly faster than the rival AMD Hawaii GPU core or its own GK110 predecessor, because really it wasn't. But because the new GPU core brought that existing top end performance to a whole new affordable level. And in the world of PC graphics bang for the buck rules supreme.
Also thanks to its fantastic efficiency it meant that it was a double whammy for Nvidia. Because it allowed Nvidia to take that GPU with that performance to gaming laptops. 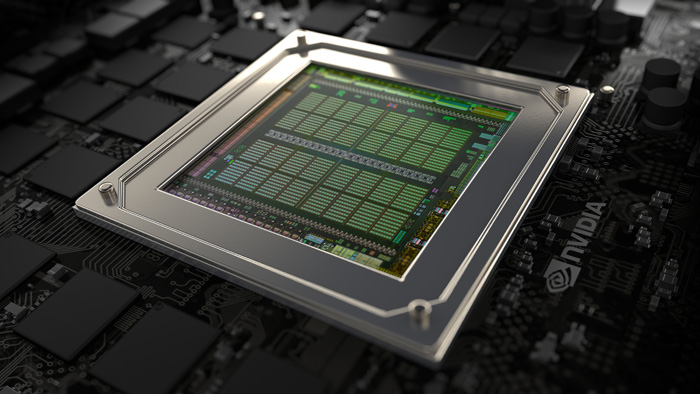 This launch wasn't just good for Nvidia fans, it was great for AMD fans too. Because thanks to the aggressive positioning of the GTX 970 in the market it drove down prices of AMD's Hawaii based offerings. Making the high-end graphics spectrum all that much more accessible to gamers.
This is very reminiscent of what happened last year with the R9 290 series launch. Which drove the prices of the green team down and forced new product introductions. This is why we love this almost fist-fight like competition between the green and red teams. Thanks to this competition, you can buy a custom cooled, factory overclocked R9 290 graphics card today for as low as $260 . That would rival what was only attainable for $1000 or $650, for the better part of 2013.

Intel's latest update to the enthusiast platform has been a long awaited one. It brought many evolutionary improvements to the X79 platform which it superseded. PCIE Gen3, DDR4, native USB 3.0 support and a greatly improved storage capability with an increased number of SATA 6Gbps ports, the addition of M.2 and Thunderbolt support. X99 had it all.
But why the i7 5820K ? you may ask. You might think that this is perhaps a slightly strange pick, surely the eight core i7 5960X monster is more worthy of this spot ? well not entirely. Sure the the i7 5960X was the first eight core i7 from Intel and a very impressive one at that. But it's not actually the first eight core desktop CPU from the company. 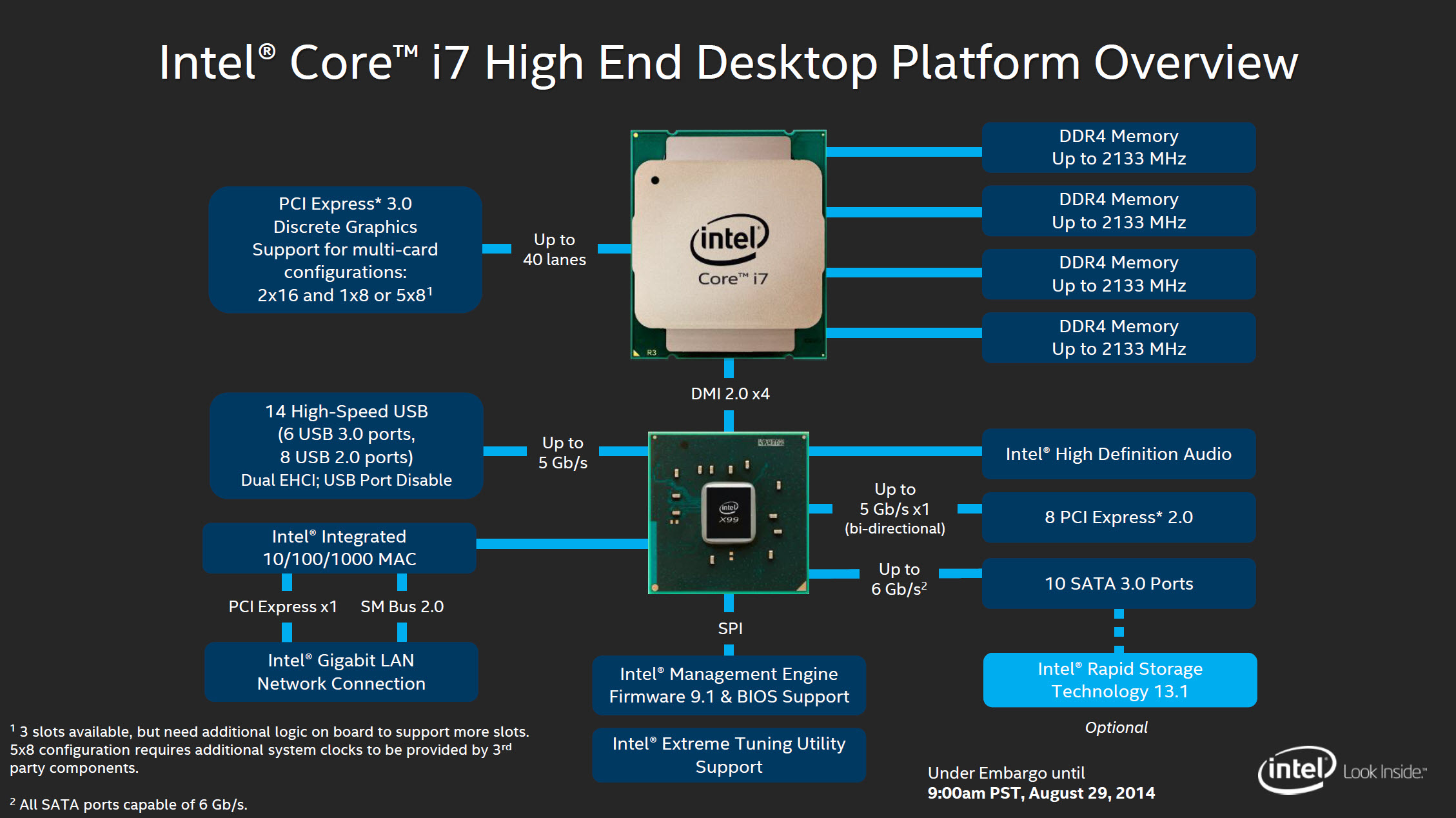 Intel had many other Xeon eight cores before it.  While none of them featured unlocked multipliers for overclocking, the X79 platform that preceded X99 had a very robust BCLK overclocking capability. The i7 5960X didn't bring any interesting value proposition either, it was priced similarly to previous eight core Xeon parts.
The i7 5820K on the other hand was a much more compelling option. It was the first ever unlocked Intel six core to come under $400. In fact, in most retailers less than $60 separates it from the i7 4790K.

In addition to the 50% CPU core advantage that you'd get with the i7 5820K over the 4790K. You also get all the advantages of the X99 platform, including more PCIe lanes for better multi-GPU performance, DDR4 compatibility and a robust set of storage options. Initially the higher cost of entry for the X99 platform such as the more expensive motherboards and DDR4 memory was a bit discouraging. However now that the prices of DDR4 RAM have become more reasonable and will only continue to decline. As well as the introduction of more affordable X99 motherboards. I feel that there's more value to be had, now more than ever, with Intel's enthusiast platform.

The R9 295X2 was a product that showcased what's possible once all engineering aspects were pushed to their limits. It was and remains the fastest graphics card in the world and that alone is no small feat. But it wasn't just about claiming the performance crown. It was about creating a graphics card without compromise. It wasn't a product that was meant to address a segment just for the sake of financials. Very few people would want to spend $1,500 on a graphics card and AMD knew this. It was a product created to demonstrate the absolute best that AMD can deliver.

The launch of the R9 295X2 was one of those that signaled the beginning of a new trend in the industry. The use of a hybrid liquid and air cooler on a reference design of a graphics card was a first.  Apart from limited run offs such as the hybrid cooled dual HD 7970 Ghz card, the ARES II from Asus, no company had actually attempted to mass produce something like this before. Even the ARES II was made in a very limited quantity, Asus had only produced 500 cards. So this was a challenge for a company as large as AMD to attempt and it entailed the birth of project Hydra.

Thankfully the gamble paid off and it was such a success that AMD has shown willingness to expand this cooling philosophy into more products. Which makes us all the more excited to see what 2015 will bring.