Here's a list of the best Cydia tweaks and apps you can download right away for your jailbroken iPhone this week. There are great tweaks to choose from such as Epicentre, Stalky etc. and we have the complete list right here. 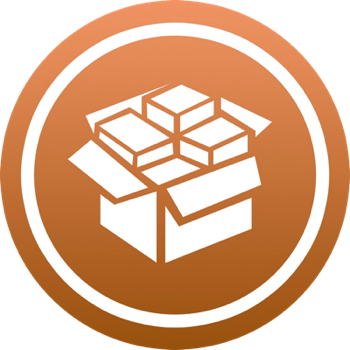 There are many tweaks out there that have taken inspiration from the Apple Watch. So far, we have different themes and tweaks that bring forth the look and feel of the Apple Watch UI to the home screen on an iPhone. However, none of those tweaks really do anything for the lock screen, and more specifically, the passcode screen.

But then Epicentre arrived, making it one of the best passcode screen replacement tweak, and its UI was inspired by the Apple Watch. When swiping right from your lock screen to enter the passcode, Epicentre will present you with ten buttons (1-10) in a circular order, and in the middle is a lock icon. You can either choose to tap on the numbers or drag them to the lock icon to enter the passcode. 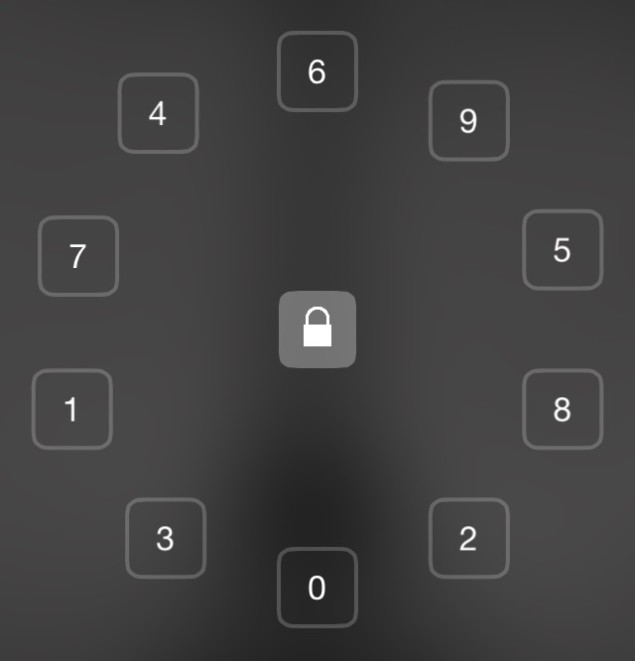 You will have several customization settings once you install Epicentre from Cydia.

This tweak is currently available for free from the BigBoss repo.

KeySwipe is a new paid tweak that could be handy for many iOS users, especially if your keyboard has a bunch of different languages and you want to switch between them much quickly.

Basically, KeySwipe makes switching keyboards smoother by allowing you to swipe up and down to switch between the keyboards that you have added instead of having to tap on a button to achieve the same thing.

KeySwipe is currently being sold for $0.99 on the BigBoss repo.

When your friends or someone you know block you on Twitter, that means they no longer want you to see their tweets or interact with them. Set aside the real reasons why they did that in the first place, let's surprise those that blocked you on Twitter with a simple tweak called SeeBlockedTweets.

This free jailbreak tweak will let you continue to see tweets, photos, and timeline of someone who has blocked your account.

SeeBlockedTweets is downloadable from BigBoss repo and works with the official Twitter app.

Picture Passcode - Another level of unlocking your device

This week is awesome for jailbreakers who are currently looking to change their default boring passcode screen. Beside Epicentre, we also had another tweak called Picture Passcode, which allows you to unlock your iOS device using a picture. 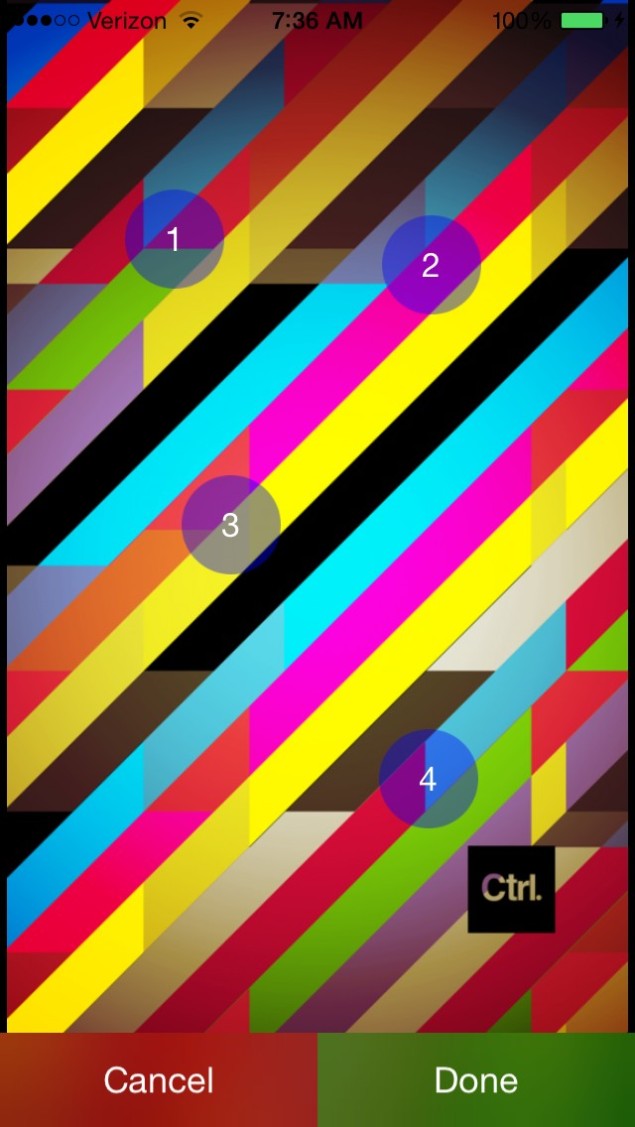 Of course, you will have to set the combination of pictures you wish to display as your PIN and then tap on those images on the passcode screen in order to have access to the device. To ensure that you're always safe when continuously entering the wrong combinations, Picture Passcode also works alongside the stock passcode feature. In other words, you can switch back to the default option if somehow you're stuck with your picture.

This tweak cost $1.99 and is available from the BigBoss repo.

There are several ways to improve iOS battery life. The simplest way to do that is by killing apps that are running in the background. This can be done by double pressing on your Home button to gain access to the app switcher. From there you can quit as many apps you like. 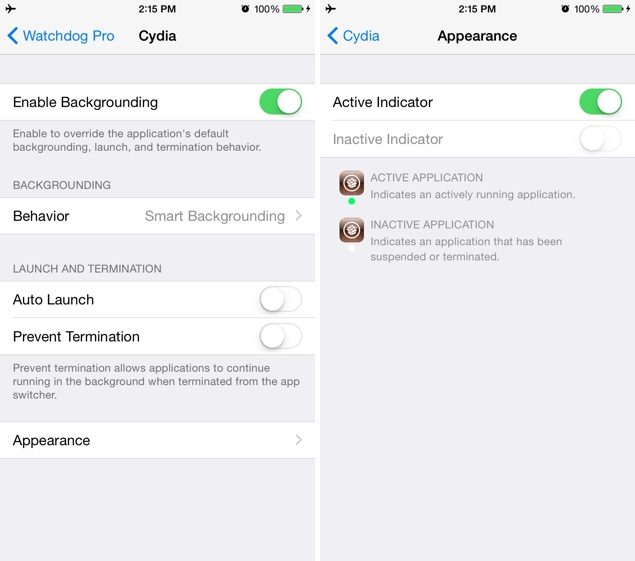 This can take a lot of time if you've launched many apps in the past few hours or so. Why not try Watchdog Pro, the ultimate app background management tweak? Watchdog Pro will help you quit any app as soon as it enters background mode. This tweak also includes several other features such as Prevent Termination and Keep in Foreground. These are all helpful features related to backgrounded apps.

Stalky - A great way to stalk your WhatsApp Contacts

Want to see your WhatsApp contacts' status updates quickly and easily? Stalky for jailbroken iPhones lets you do just that. 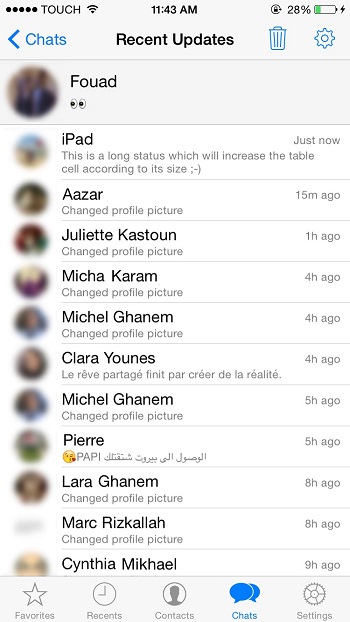 The tweak costs $1.99 and is available to download directly from the BigBoss repo.

We'll be back with more Cydia tweaks next week, so stay tuned to our coverage.