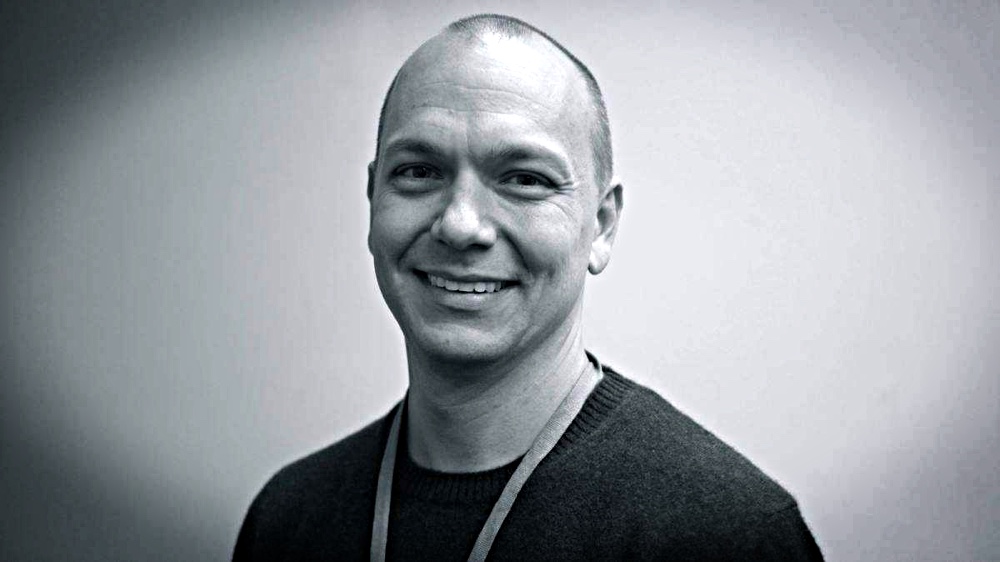 Tony Fadell, godfather of the iPod, worked on the original iPhone as well. But the man almost lost an iPhone prototype at the airport, putting his entire career in jeopardy.

Tony Fadell, the person responsible for the iPod, was traveling with an iPhone prototype and was currently at the airport. Steve Jobs on the other hand, was extremely strict regarding the iPhone's secrecy, stating that he would fire anyone would leak out information regarding the handset. Little did Fadell know his worst nightmare had almost realized and he lost the iPhone prototype at that airport.

Fadell kicked things off at the airport by bringing in a search party who had no clue what they were looking for. After all, no one was allowed to 'leak' any bit of information regarding the iPhone. But alas, the phone was found, lodged in between two seats. Apparently, the handset had slid out of Tony's pocket while he was sitting. 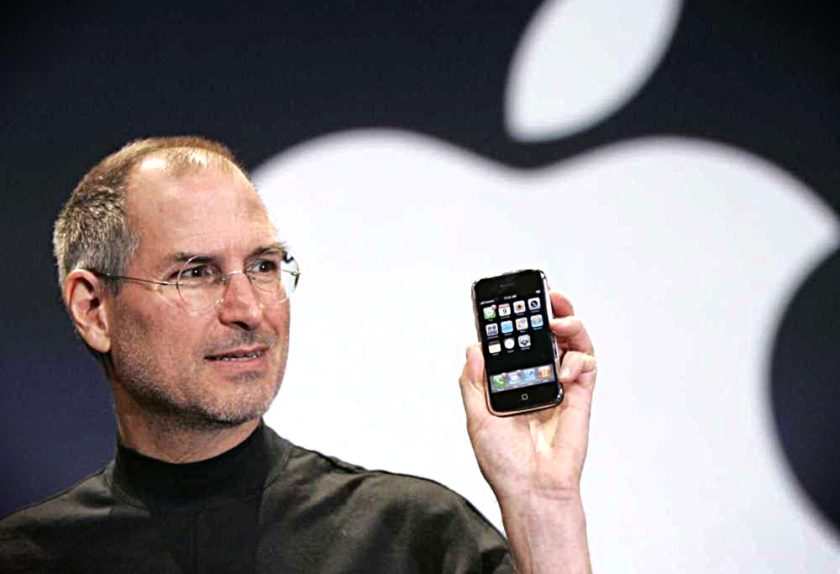 The anecdote was revealed by Tony Fadell himself to BBC in an interview.

“Steve had expressly told me it was totally top secret. He said he was going to fire anyone who tells the world. I was sweating bullets. I was walking through every scenario thinking about what could happen.”

“It fell out of my pocket and it was lodged in between the seats!”

In the interview, Fadell talks about a lot of things, including an iPhone that had an iPod like click wheel on it.

“We were turning it into a rotary phone from the sixties,” Fadell remembered. “We were like, ‘This doesn’t work! It’s too hard to use’.”

There are very interesting little bits in the interview, including the time when Fadell insisted that the iPhone must work with a stylus. Steve Jobs, on the other hand, was against the idea. Nonetheless, Fadell worked on his stylus ambitions without the knowledge of Steve Jobs. Of course, in the end, the stylus idea was scrapped and the iPhone shipped with capacitive multi-touch capabilities which we know of today.

“We did it without his knowledge, it was behind the scenes. He would’ve ripped my head off."