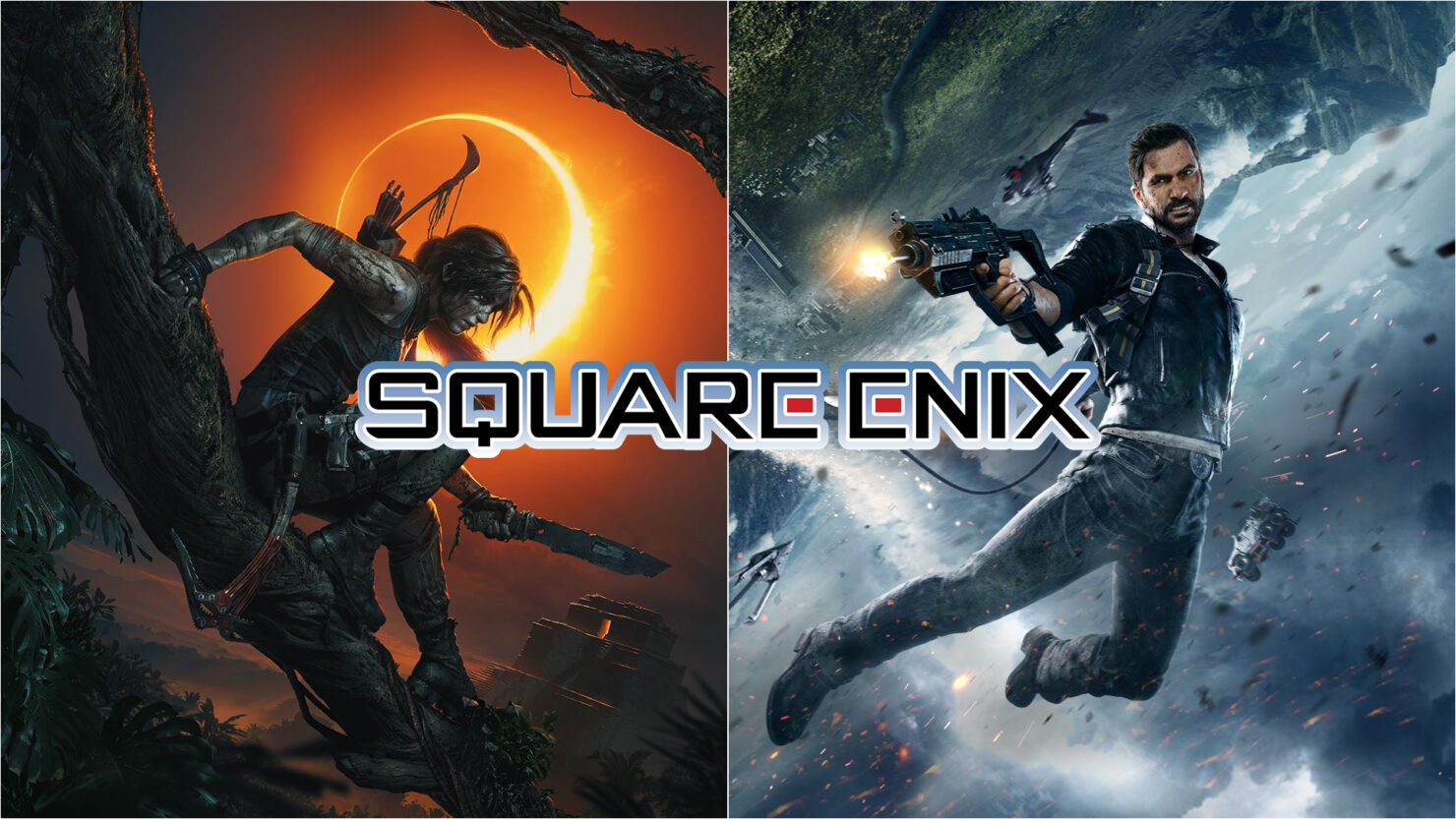 At the start of the month, we covered the Q3 FY2019 results from Square Enix, which were revealed on the 5th of February, 2019. On the same day, the company naturally held a results briefing with investors and the outline of this was published yesterday. The contents of this are, mostly, covered in our piece on their results apart from a few large elements revealed in the Q&A segment.

The most notable aspects are covering two of Square Enix largest titles up until the end of Q3 FY2019 (nine-months ending December 31st, 2018), these being Shadow of the Tomb Raider and Just Cause 4. Both titles sold weak, with the latter falling "below expectations".

One of the more telling questions and answers is as follows:

Q: Why did “SHADOW OF THE TOMB RAIDER” and “JUST CAUSE 4” get off to a weak start? If initial sales volumes are lower than they traditionally have been but digital sales are extending the lifetimes of games, don’t you need to change the timing of your advertising efforts?

A: We think the main reason is that we were unable to provide an experience that was novel enough that players would choose to buy them before any of the other numerous major titles on the competitive landscape. Also, while it is true that we are seeing a shift away from sales of boxes to digital downloads, with this many titles competing with one another, initial sales are definitely an important element in increasing user awareness. For that reason, we do need to engage in a certain amount of advertising just ahead of a new title’s launch.

While it certainly is true that there is increased competition in the market - games are always competing against each other as consumer disposible income is finite - it's quite refreshing to see a company openly state that their products didn't provide an experience that could get players to buy their games.

However, this doesn't discount one serious problem, expectations. While the company doesn't cover the sales of Just Cause 4, they do mention that by the end of Q3, Shadow of the Tomb Raider had shipped a total of 4.12 million copies in a little over three months. While these sales may be lower than expected, it always begs the question of what expectations actually are and if they're too much for the games to actually sell. The first of the new Tomb Raider titles, released in 2013, sold 3.8 million copies within a month and was - again - below expectations.

During the briefing, Square Enix revealed they have large plans for the next holiday period, without going into specifics. This was highlighted with an operating income target of between ¥40 to ¥50 billion by Q3 2020. When asked, they wouldn't reveal any game titles, but due to the timing and announcement two years ago, as well as the success of Spider-Man for Sony, Avengers is a title I would expect to see from the company.