While I like the next generation Tomb Raider games as much as the next guy there is something about the latest reboot that is actually making me think that this game is going to be the most anticipated Tomb Raider game of all time. Borrowing the constant adrenaline rush of Dead Space 2 and the adventurous calamities which only Nathan Drake is able to encounter in Uncharted Series with a constant set of explosions and carnage to follow and it seems that Lara is shaping up to be a mix of Isaac and Nathan in this game. The latest E3 trailer has me nothing but excited for this now, I hope it stands out from the previous games like never before. 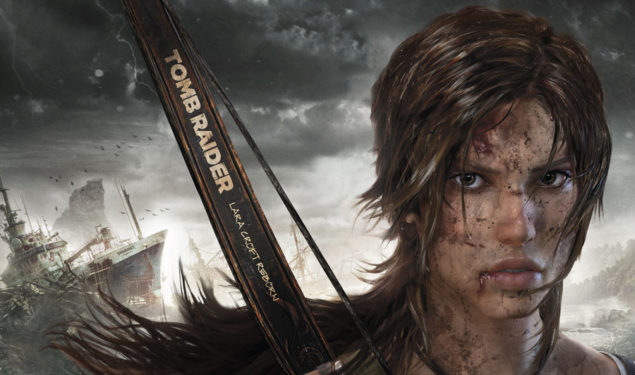 While I love the newer Tomb Raider games as much as the next guy I have to hand it to Square Enix and Crystal Dynamics for all the amazing work they are doing right now with the game and if they stick to it the game will definitely be able to reach the level of excitement a player can experience only in a rare number of games such as Uncharted Series or Dead Space 2. The game borrows elements from both brilliantly to where Lara is getting betrayed and has to put up creatures of the dark out to get her and on the other hand she is a famed adventurers daughter and manages to always get into a spot of trouble followed by destruction on a large scale.

While admittedly Uncharted series is inspired from Tomb Raider its still good to see that the developers have chosen this path for Lara over the path she took in previous games such as Anniversary and before them. A game of this genre should be nothing short of exciting and exhilarating to keep you constantly on your toes waiting for the next big thing to happen.